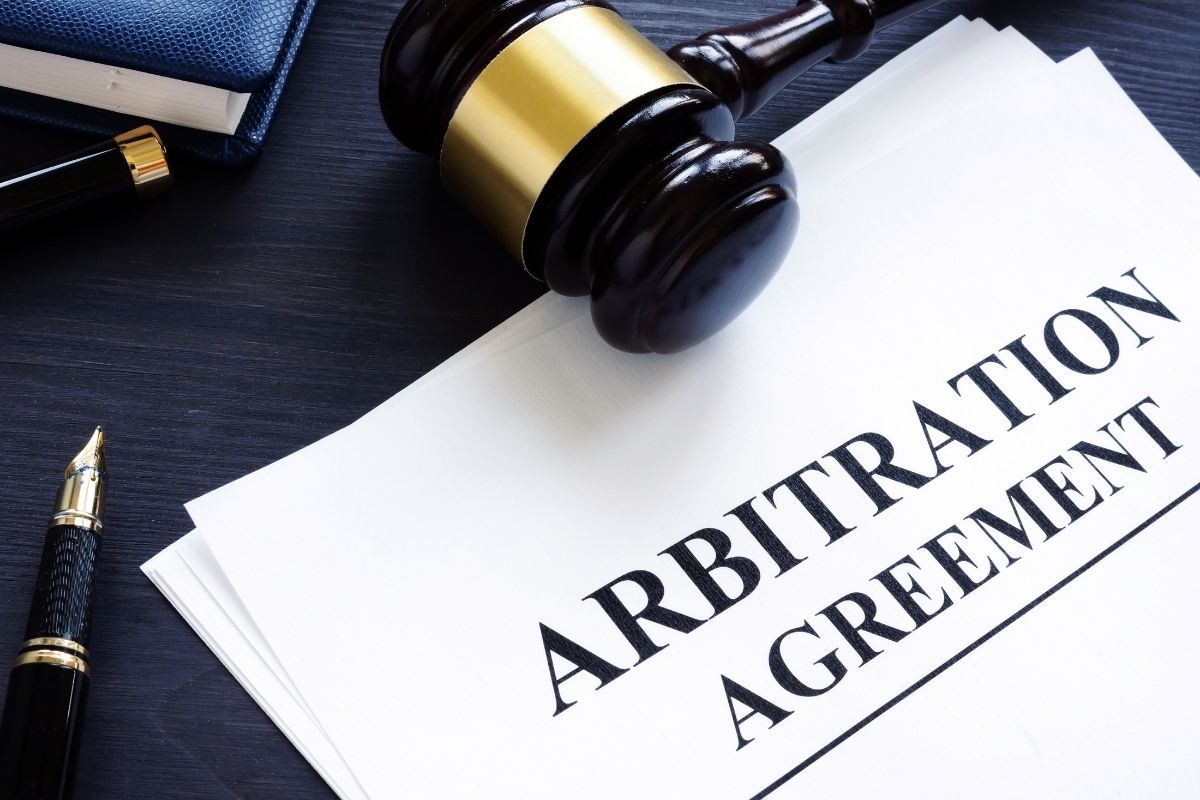 Every day I wake up and skim the news on my phone to learn more about what’s going on in my city. One thing that I’ve begun to pay more attention to are the business deals and legal cases. I’ve noticed that business and the law interact in many ways, but one of the more interesting ways is when a company uses arbitration to settle a business dispute. This made me more curious about the process, and I asked myself: what are the advantages of arbitration?

Arbitration can be a valuable tool for individuals or businesses who want their dispute to be reviewed and decided upon by a third party. In many ways, it’s like a mini-trial where each side gets to present their evidence before the arbitrator makes a final decision. Arbitrators are expected to listen to all information submitted with an open mind before making a fair and final decision.

Some advantages to arbitration include:

How Does Arbitration Work? 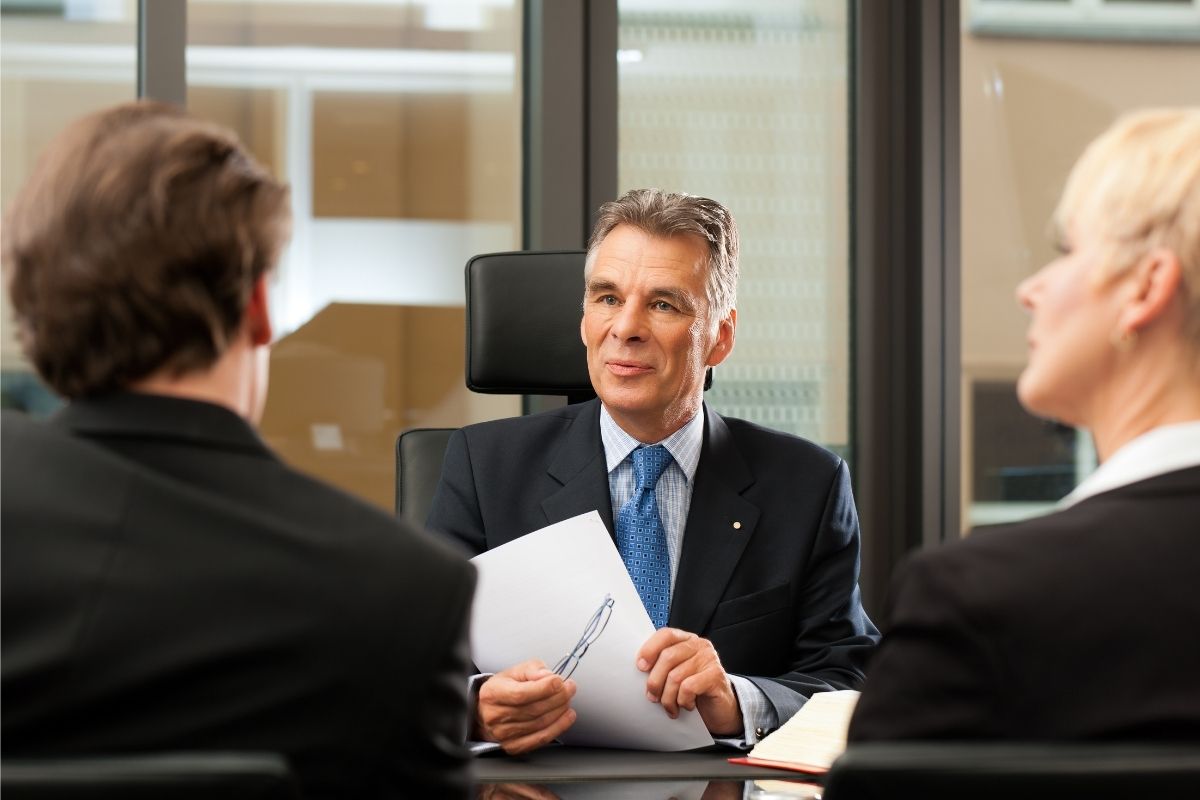 Arbitration is a form of dispute resolution that allows two parties to present their case to a neutral third-party referred to as the arbitrator. Both parties must agree on who will arbitrate, and that person is expected to review the evidence and other information with an open mind before making their decision.

Although arbitration is less involved than a court proceeding, many of the same elements are still present. Both sides can provide evidence, present witnesses, and speak on their own behalf. Once the arbitrator has heard all testimony and reviewed all submitted information, they will make a binding decision on the case.

Once the arbitrator has made their decision and presented it to the parties, it is considered legally binding and must be adhered to by all sides. Arbitration cases will frequently include a clause that prohibits discussion of the issue or the arbitration results with third parties.

Who Is Arbitration For?

Arbitration can be used by any two parties that have a dispute that they’d like to resolve. It’s most frequently used by businesses, especially those that involve partnerships and investment transactions. Business arbitration can be business-to-business or business-to-individual, depending on the circumstances.

Many companies include an arbitration clause in the paperwork when a new person is hired. This allows them to require an attempt at arbitration or mediation before an issue moves to a litigation phase.

Arbitration can also be used for personal matters and often plays a role in family court or custody matters. Since both parties must agree to the arbitrator used, it can help resolve private issues in a less hostile environment than a courtroom.

What Are the Advantages of Arbitration?

Arbitration has many advantages compared to a lengthy and litigious trial in a courtroom. In many cases, an attorney may recommend arbitration to a client as the best way to move forward, especially if they have doubts about a successful outcome at trial.

For the majority of cases, arbitration is typically less expensive than litigation. Preparing for arbitration has fewer costs than preparing for a trial as the parties won’t be presenting as much complex evidence or need to pay for costly testament by experts. Often, documents can be given in place of witness testimony, which can provide significant cost savings if the potential witnesses were out of state or had high fees.

Additionally, arbitration usually moves much faster than litigation, especially when a case has the potential for a jury trial. This swift speed means that the attorneys will be billed for fewer hours, creating significant cost savings.

Arbitration doesn’t have to move through the US legal system, which is known for being slow-moving and full of delays. In many states, trial dates are set for weeks or even months in the future. With arbitration, proceedings can move forward as soon as the arbitrator and the involved parties have availability.

Arbitration is also significantly more flexible regarding what evidence or witnesses can be presented. In a trial, the judge will determine what evidence is allowed and must follow specific rules and legal precedent. In some cases, this means that critical evidence is excluded, even if it has a significant bearing on the case.

With arbitration, the arbitrator makes the final decisions about what can and cannot be presented. Although they must always follow the law, there is more flexibility, and more evidence is usually admissible.

When a case goes to court, it usually becomes a matter of public record. This means that anyone can look up information about the case, including who was involved, what evidence or witnesses were presented, and the final outcome. Some cases may be sealed against this (especially issues that involve minors), but that’s never a guarantee.

With arbitration, the issues are decided privately and don’t usually become a matter of public record. This means that the arbitrator and all parties can hold the details about the case and the final result in confidentiality. This privacy can be especially important for public figures, such as celebrities, or businesses that want to avoid exposing sensitive business information. 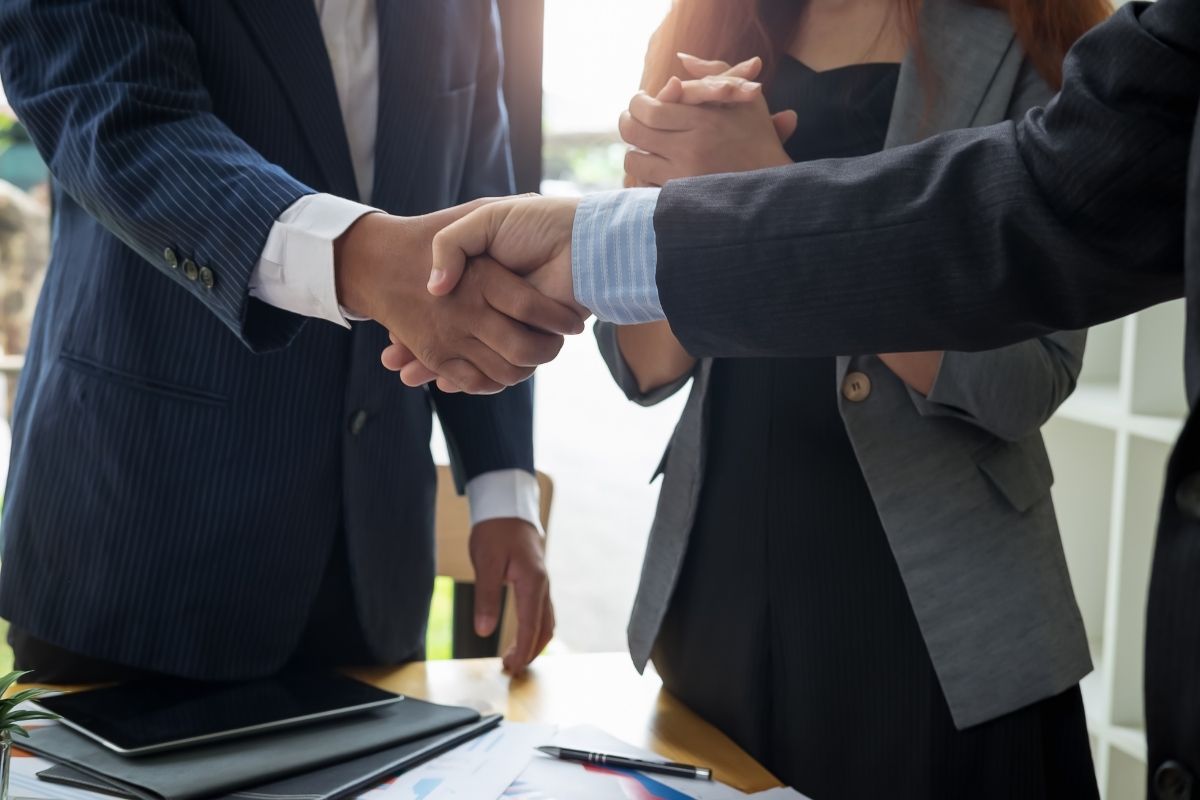 Many view arbitration as more fair as both parties must agree on who the arbitrator will be. This person is expected to keep an open mind throughout the proceedings and review all presented evidence before making a final decision. Arbitrators also aren’t subject to elections as many judges are, making them less likely to be motivated by political concerns.

When the arbitrator makes their decision, it is final. There is no opportunity for either side to appeal the decision, and the matter is considered to be closed. This sense of finality is a relief for many as they know they won’t have to spend any time, energy, or money on appeals once the decision has been made.

Are There Any Disadvantages of Arbitration?

Although arbitration is typically viewed as more fair, it’s important to remember that fairness is subjective. The arbitrator will still be making a decision that is likely to favor one side more than the other. This can lead one or both parties to feel like a fair decision wasn’t made, even though they both agreed to use arbitration.

Arbitrators also aren’t subject to the same level of public oversight as a judge. They are not required to provide any kind of explanatory statement about how they reached their conclusion. Their decision is simply presented, and both parties must accept that the arbitrator made it fairly and in good faith.

No Rules of Evidence

One of the most significant disadvantages to arbitration is that the traditional rules of evidence found in the conventional legal system do not apply. They are also not bound by the same formal rules of procedure that are found in a courtroom.

This often means that arbitrators will agree to accept and review evidence that a judge would not permit. They can make their decision with this evidence that would never have been presented at a trial or seen by a jury. The presented evidence also tends to veer towards written documents and not witnesses and typically does not offer the ability to cross-examine any witnesses that do testify.

Arbitrators can be put in a challenging position if the parties choose to withhold information that could damage their cause. Pertinent information that typically comes out through a formal discovery process may not even be discovered, thus limiting the amount of data that the arbitrator has available when making their decision.

There Are No Appeals 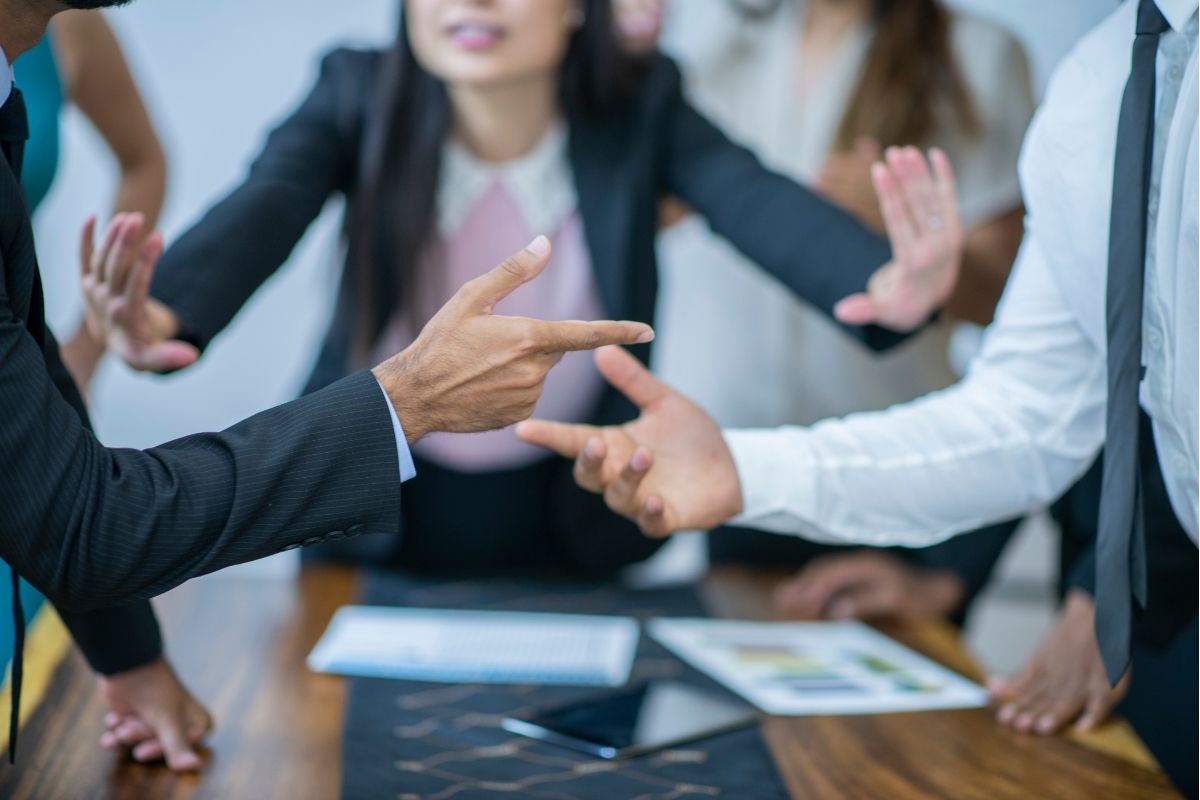 There is no course of action available if one or both parties feel that the arbitrator reached the incorrect decision. This is a significant difference from resolving an issue through litigation or a jury trial, as that process allows for many different kinds of appeals. With arbitration, the parties have forfeited their right to appeal the decision and must abide by it in full as given by the arbitrator.

Can Still Be Expensive

Although its usually less expensive than litigation or a jury trial, arbitration still has associated costs. First, both parties pay the arbitrator for their work in hearing evidence, reviewing information, and deciding the case. Both parties will still incur some expenses related to gathering documentation, creating evidentiary reports, and working with witnesses or experts to prepare their written statements.

A challenge to parties who are considering arbitration is trying to understand what the final and total costs of arbitration will be. This information isn’t always readily available, so it can be a matter of guesswork to understand potential expenses. These costs mean that arbitration may not be the right solution for issues that revolve around disputes that are about small dollar amounts. 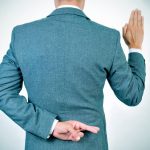