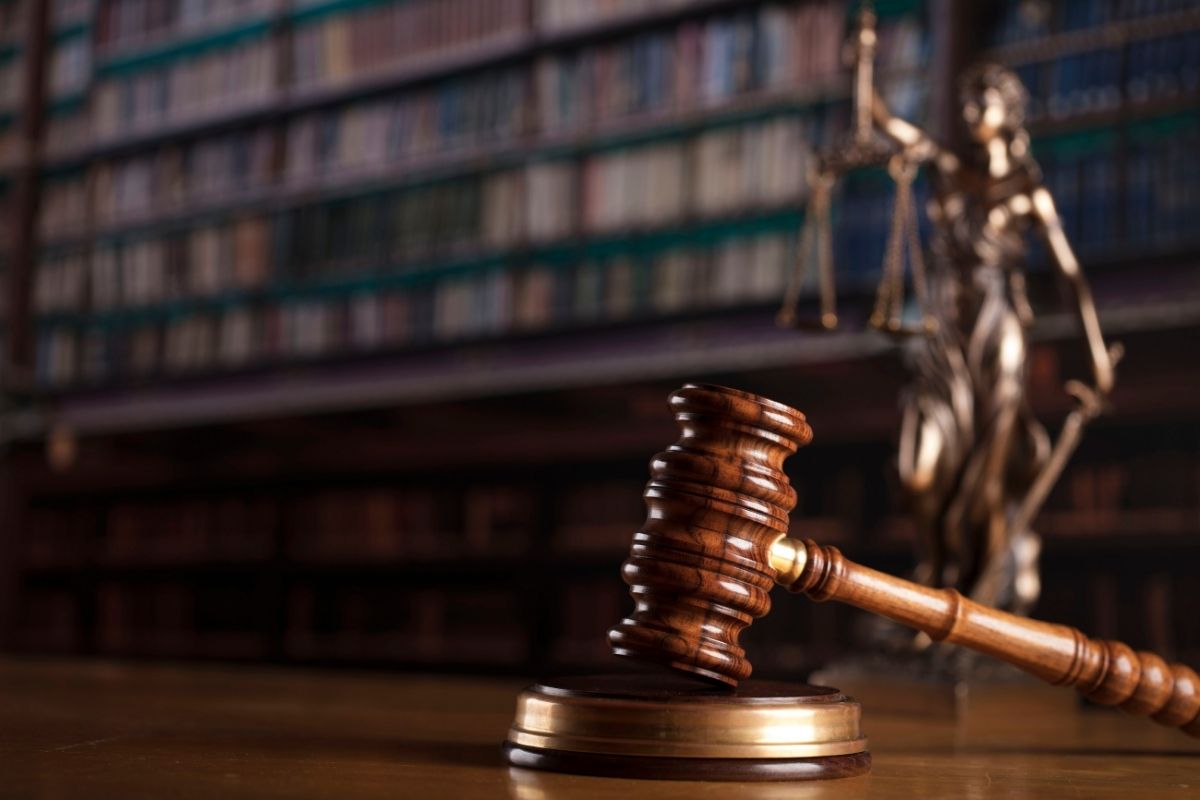 Have you ever watched the reality shows on TV about police catching criminals and then arresting them for their crimes? Have you wondered about what laws they may have broken? Let’s discuss what is criminal law?

Criminal law primarily deals with individuals who have been accused of, or convicted for, committing a crime. Criminal law is a complex system of different statutes and ordinances, and procedures that define criminal acts, set the punishment, and provide the rules for guiding the entire process from the investigation and arrest to sentencing and parole.

What Is the Difference Between Criminal and Civil Law?

There is the burden of proof in both situations, however, the standard differs slightly. In criminal law, the defendant must be found guilty beyond a reasonable doubt or be acquitted. The state or federal government is responsible to prove the defendant had undoubtedly committed the crime.

Once the verdict has been determined, then there are the potential penalties, which again differs slightly between the criminal and civil cases.

If the defendant has been found to be guilty in a criminal case, then the judge determines the sentencing based on guidelines established by current criminal law. The possible penalties include probation, fines, or incarceration.

If a defendant is found to be liable in a civil case, then the jury can determine the damages (financial compensation) to be paid to the plaintiff. There are instances where a jury can also award additional punitive damages.

What Is a Crime? 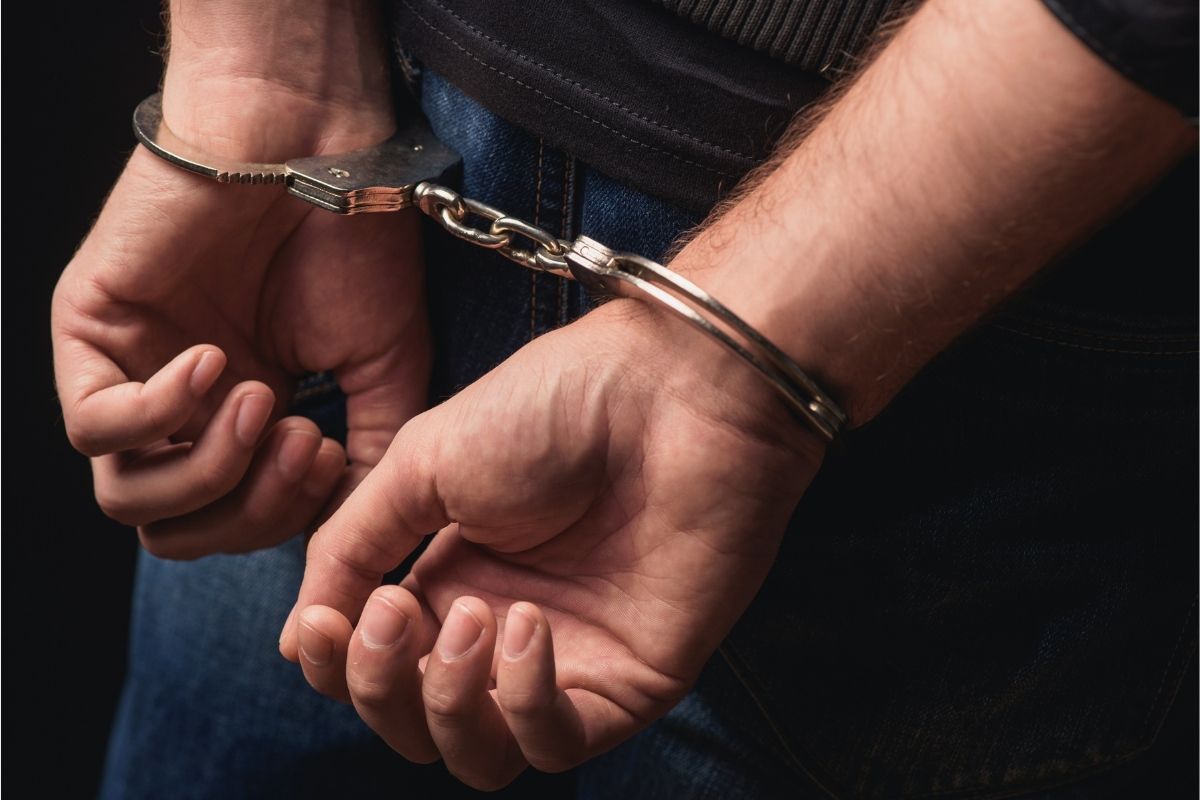 A crime is any wrongful conduct that is prohibited by law and may be punished with the loss of liberty (incarceration). State and federal lawmakers define a crime and its applicable punishment via a statute.

The following discusses the three categories of crime in the United States, and their severity.

A less serious crime is a misdemeanor, which includes petty theft, vandalism, and careless driving, and usually can be punishable with up to a year in prison. In some cases, a misdemeanor can be upgraded to a felony, such as repeat offenses within a certain time frame.

Infractions are typically petty offenses such as a traffic violation, and only have a fine tied to it, not imprisonment. Therefore, it is technically not a crime, but the infraction may have involved some interaction within the criminal process, i.e., stopped by the police due to a traffic violation, thus certain criminal laws and procedures may come into play.

What Are the Principles of Criminal Law?

Traditionally, the approach to criminal law has been that a crime is an act that is morally wrong. Therefore, society has implemented criminal sanctions so that the offender gives retribution for violating a law and atone for his moral guilt. The punishment was to be meted out in proportion to the guilt of the accused.

Today, world views are less conservative and thus the approach have shifted to also include deterrence and rehabilitation of the offender. Since the development of robust social sciences, the thought has been to focus more on protecting the public and reform of the offender.

For example, in the United States, the Model Penal Code proposes that one objective of criminal law should be to “give fair warning of the nature of the conduct declared to constitute an offense” and “to promote the correction and rehabilitation of offenders.”

What Is Criminal Procedure?

Criminal procedures are the methods that are used to investigate and prosecute a crime, as well as protect the rights of the defendant. There are two types of criminal procedure, federal and state crimes.

Individuals charged with a federal crime are prosecuted by using federal criminal procedures. The defendant is guaranteed certain rights as provided by the Constitution, specifically, the Bill of Rights. The Fourth, Fifth, Sixth and Eight Amendments provide the basis for federal procedural rights. In 1945, the Federal Rules of Criminal Procedure was enacted by Congress as a supplement to the Constitutional rights.

Regardless of whether a federal or state crime has been committed, the following are steps a defendant undergoes once an arrest has been made.

What is Double Jeopardy?

In most western legal systems, there is usually some form of protection to ensure that an individual is not prosecuted more than once for the same offense. However, sometimes there can be some concerns with double jeopardy, as there may be some difficulty in determining whether the second prosecution is for the same or a different offense. Typically, it is held that the acquittal or conviction of an offense prohibits the subsequent prosecution of a lesser offense that was included in the first.

One issue that is faced in the federal system here in the United States is whether an offender can be prosecuted under both state and federal law for the same conduct (the specific offenses being different). There are some state laws that prohibit state prosecutions after acquittals or convictions in a federal court or in the court of another state for offenses involving the same conduct. 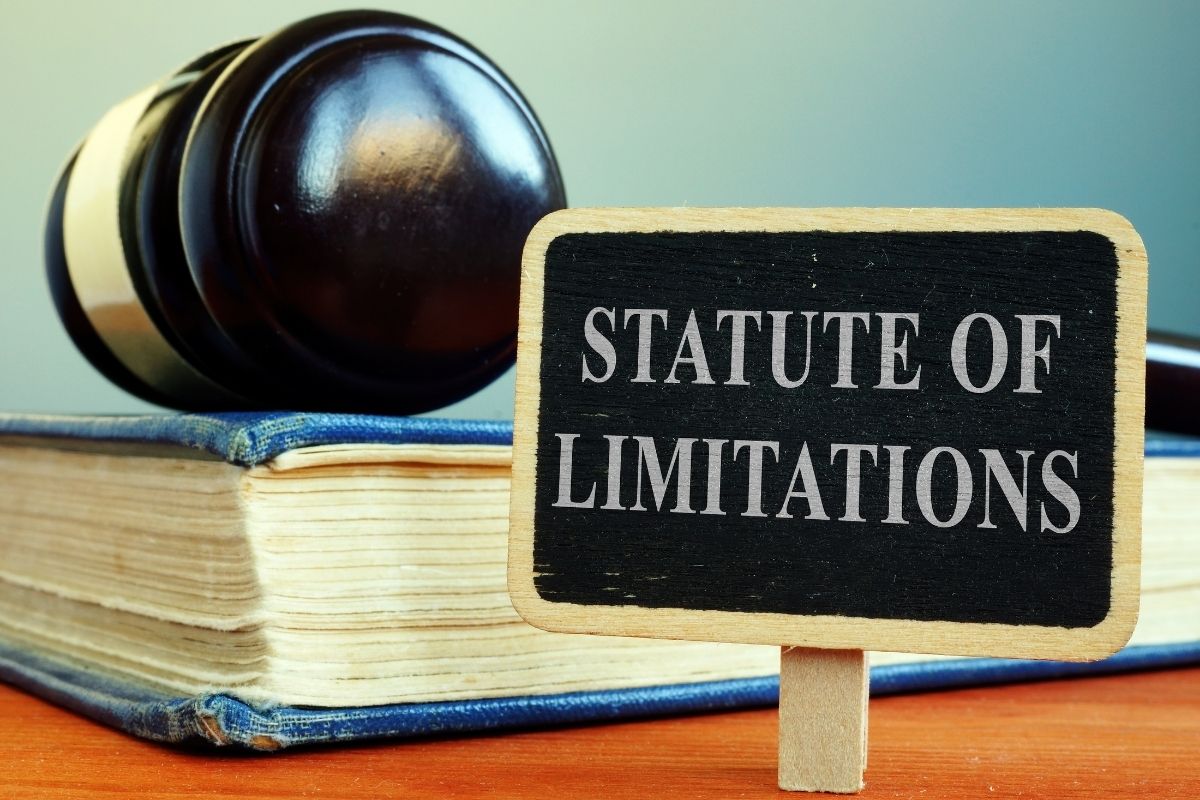 The statute of limitations is a law that forbids prosecutors from charging an individual with a crime that was committed more than a specified number of years ago. The primary doctrine of these laws is to ensure that convictions are based upon evidence, physical or eyewitness, which has not deteriorated with time. It also provides protection to people from being harassed and having to constantly defend themselves from old charges.

The following crimes have a statute of limitations longer than five years:

The following crimes do not have any statute of limitations:

What Are the Constitutional Limits in Criminal Law?

Criminal statutes must also be understandable to persons of ordinary intelligence. If a reasonable person is not able to determine what a law is attempting to command or prohibit, then that law will be struck down as being void for vagueness. The doctrine of vagueness is stated within the Due Process Clauses of the Fifth and Fourteenth Amendments to the Constitution.

The prohibition against cruel and unusual punishment as contained within the Eighth Amendment, prohibits punishment that is cruelly disproportionate to the crime.

Constitutional limits are based on the idea that the power of the law, which is rules adopted by the people’s representatives, is superior to the power of any individual or group.

The U.S. revolutionary, Thomas Paine, famously wrote in his influential pamphlet, Common Sense, that in absolute monarchies, the king is the law, while in self-governing communities, the law is king.

The earliest known set of written criminal laws were produced by the Sumerian people who were from the area known today as Iraq. Their laws, created approximately in 2100-2050 BC, were the first to distinguish between criminal and civil wrongdoings.

In Europe, the earliest known set of written criminal laws were discovered around 1066, when William the Conqueror, the Duke of Normandy, invaded England. 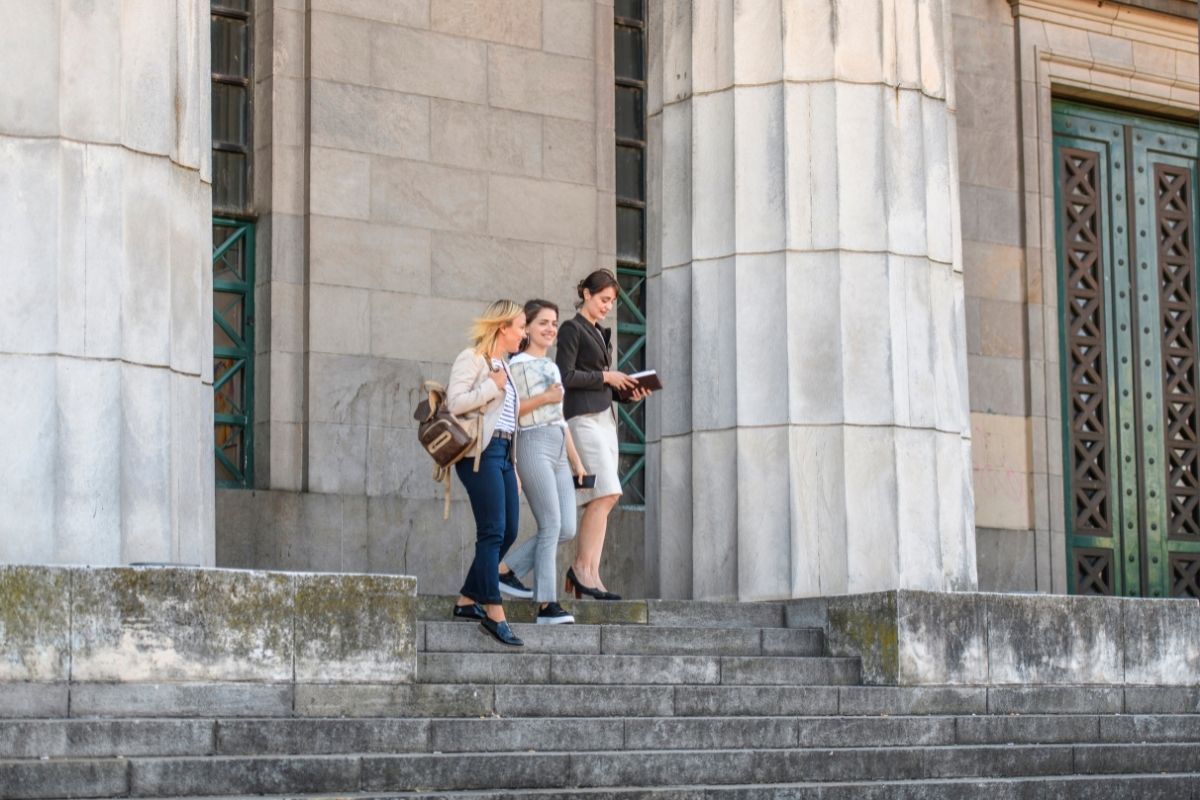 Listed below are the top 20 universities in the United States offering a law degree program. 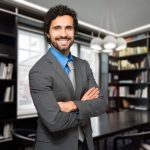 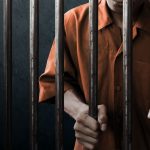