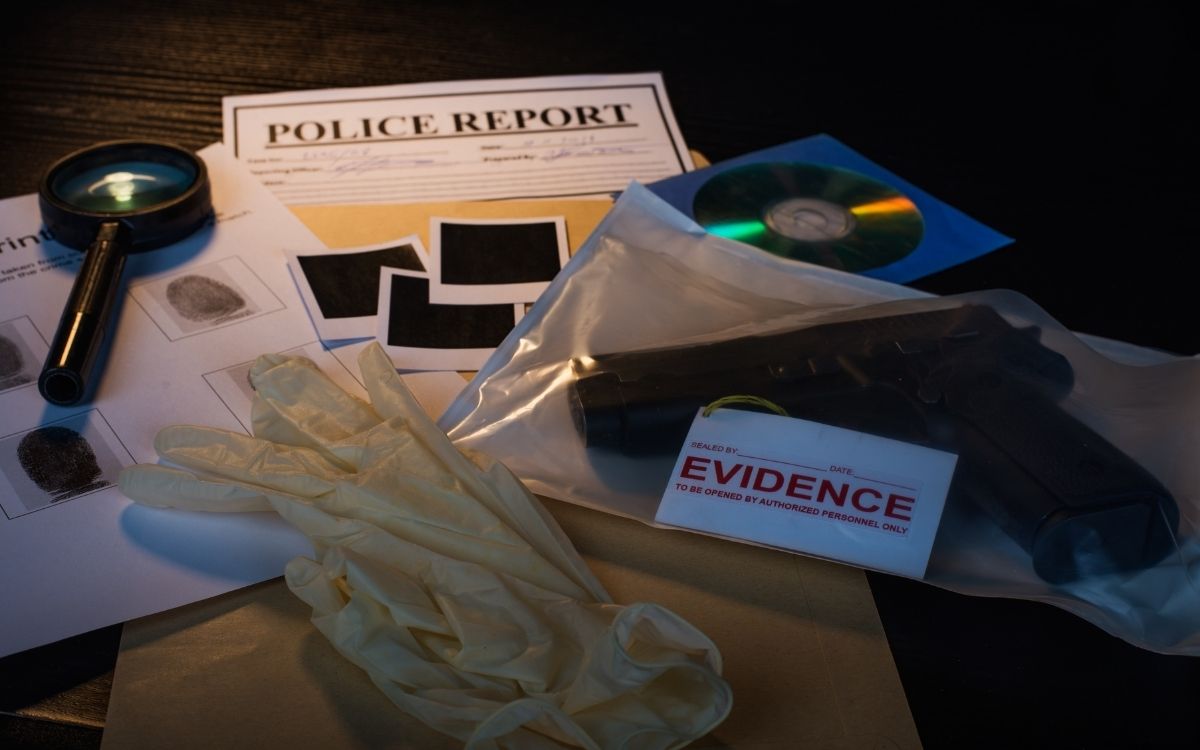 Falsifying evidence by anybody is a serious offense and can result in the wrong person serving prison time for a crime they didn’t commit. Over a 30-year period, researchers found that out of 2,400 convictions of people sent to prison who were later found to be innocent, 35 percent were discovered to have involved some type of police misconduct. Though we would like to believe that all police officers are honest, is this really possible? Do police ever falsify evidence?

It is generally assumed that when police officers take the stand in court, they will tell the truth. However, given the number of innocent victims who were exonerated from crimes such as rape and murder due to police fabricating or falsifying evidence, our assumptions are inaccurate.

Police falsifying evidence, fabricating evidence, forging evidence, and introducing fake or tainted evidence for the purpose of swaying the verdict in a court case, unfortunately, happens every day as wrongful convictions are overturned due to police misconduct.

Why Do Police Falsify Evidence? 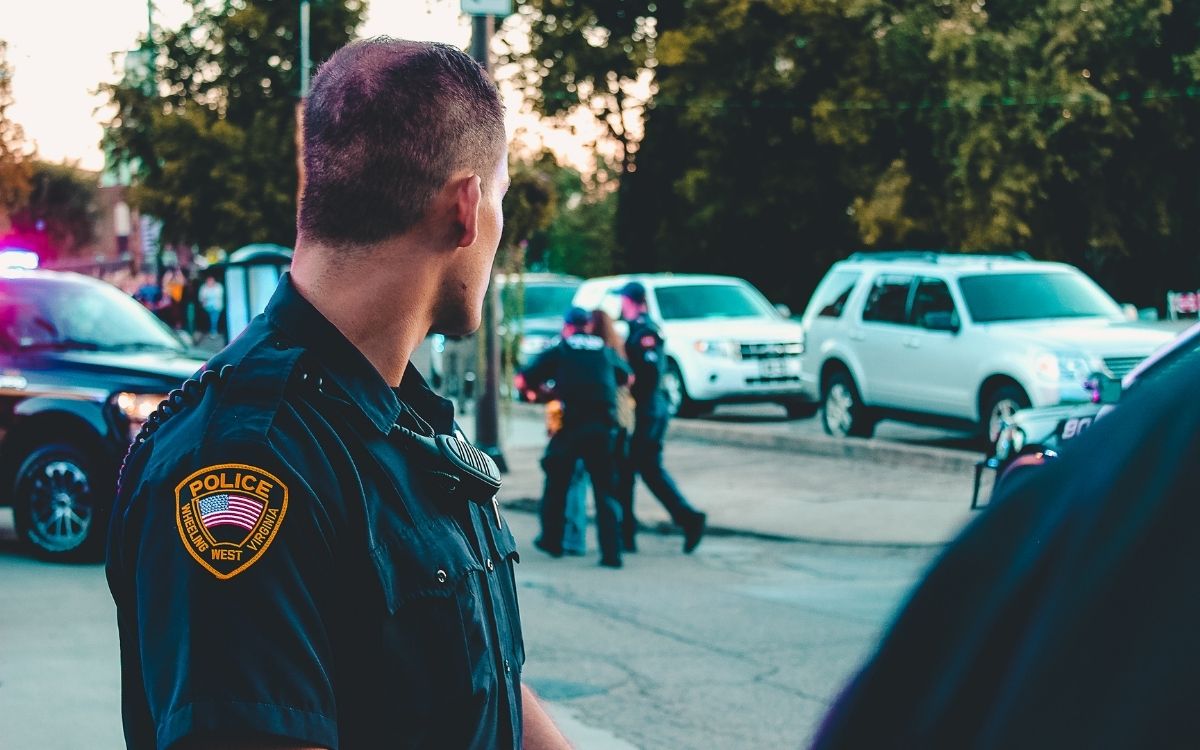 There can be many reasons a police officer will falsify evidence. Sometimes the cause is personal. They genuinely believe the person is guilty, only they don’t feel there is enough evidence to convict them, so they do something to alter the circumstance in order to sway the direction of the outcome.

Other times, police officers are pressured into making an arrest. When they lack the evidence to make an arrest, they may concoct evidence where there was none in order to apprehend a suspect.

Other times the officer did something illegal, and they falsified the evidence to discredit the suspect and deflect attention from themselves.

What Are the Different Ways Police Falsify Evidence?

Sometimes an officer will intentionally interfere with an investigation by altering evidence, destroying evidence, or falsifying the evidence, thus attempting to control or change the course of the trial’s outcome. They may do this in order to protect themselves from something they did illegally or because they believe the person in question is guilty, and they want the jury to return a guilty verdict.

A Case of Intentional Interference

Just before Christmas 1989, a four-year-old boy was murdered, and his mother, Debra Jean Milke, was accused, tried, and convicted of his killing.

Yet she claimed she was innocent.

After spending 23 years in prison on death row for the wrongful conviction of murdering her son, Milke was freed at age 51. She was released because the prosecutors withheld evidence from the trial that her main accuser – Phoenix Police Detective Armando Saldate Jr., who testified that Milke confessed to killing her son – was a known liar. It seems that Saldate had a history of dishonesty, and the prosecution knew this but withheld it from the jury.

Officer Saldate violated Milke’s civil rights, and, as a result, she lost 23 years of her life in addition to her little boy, who was murdered.

An officer may plant evidence at the scene that wasn’t found there at all in order to incriminate someone who had nothing to do with the crime. Or the officer may destroy evidence and then accuse the suspect of having destroyed it, thus, making the suspect look guilty.

There have been examples where video footage that implicates officers in illegal activity was confiscated by force and destroyed by the police in an effort to protect themselves. Unfortunately, this doesn’t always happen with just one police officer, but sometimes it is a group that is involved in an illegal arrest.

An Example of Evidence Tampering 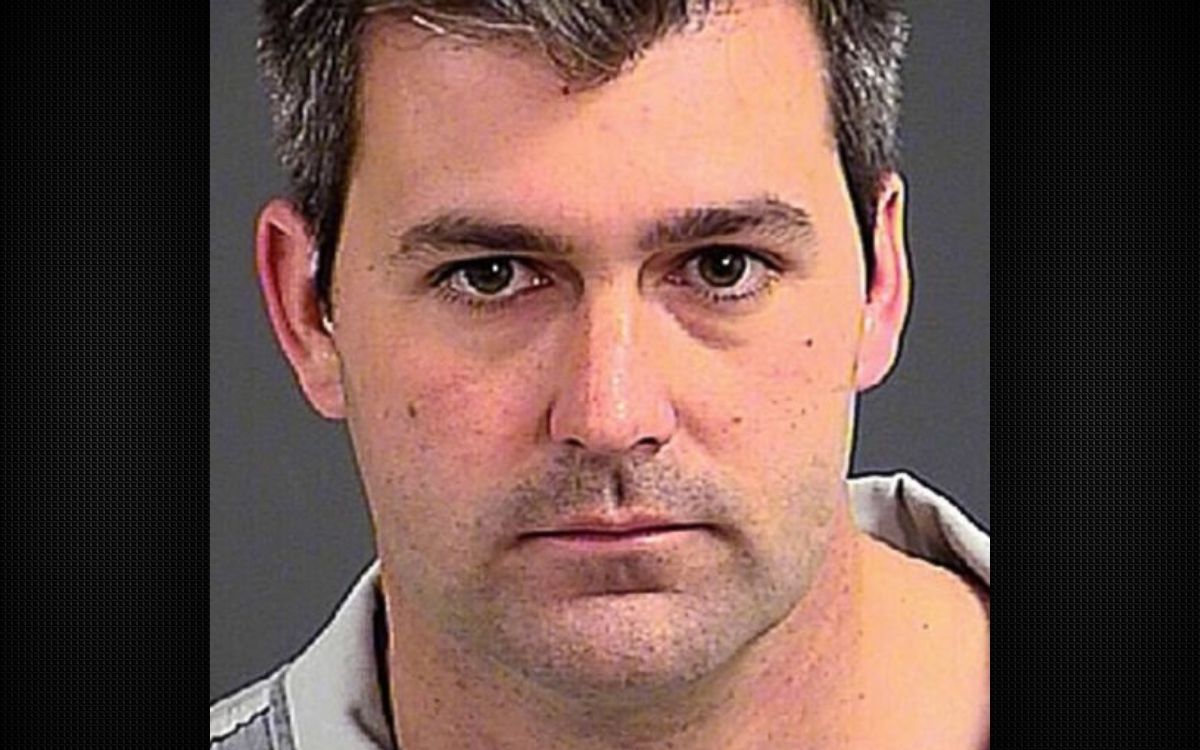 In 2015, a white North Charleston, S.C. police officer, Michael T. Slager, made a grave mistake in judgment when he shot an unarmed black man, Walter L. Scott, in the back.

After tasing Scott first, he and Scott got into a scuffle. While wrestling, Officer Slager’s taser either dropped to the ground or he planted it there, and as Scott ran away from him, Officer Slager pulled out his gun and fired eight bullets into Scott’s back. Scott was about 15 to 20 feet away when he was killed.

Officer Slager claimed that he feared for his life because he said that Scott had taken his stun gun in a scuffle. However, a bystander witnessed the entire altercation and captured it on video. The footage shows Officer Slager dropping the stun gun on the ground while Scott was nowhere near him, thus, planting evidence to justify his illegal act – murder.

Making a false accusation can sometimes be a mistake. Because police rely on eyewitness accounts of what happened, the witness giving the statement could be mistaken or not remember things correctly.

However, there are other times when the police know the witness is wrong, but they choose to arrest the wrong person anyway. This can happen for several reasons, but a popular one is ongoing pressure from the officer’s superiors and the public to make an arrest. The police are pressured to arrest someone for the crime, and the prosecuting attorney is pressured to make the charges stick. Everybody wants someone to be held accountable for the crime, and the community feels safer knowing someone believed to be the perpetrator is behind bars.

A Case of False Accusation

In December 2019, Baltimore Police Department Sgt. Ethan Newberg was indicted by a grand jury on 32 counts of police misconduct. Among the number of offenses Sergeant Newberg committed, false accusations and false imprisonment were included.

One such incident happened on February 24, 2019, while Officer Newburg was assisting on a traffic stop. He saw an unknown male sitting on the steps of a house nearby and demanded the man produce a key to prove he lived there. As the man began to walk away, Newburg told him to “go away” and then began to pursue him.

As the man continued to walk away, Newberg claimed he was interfering with his car stop and said the man was making it unsafe for the police. He forcibly took the man into custody and continued to harass him though he had no cause to accuse or detain him. The man was released, and Officer Newberrg was charged with Misconduct, 2nd Assault, and False Imprisonment.

The same officer was involved in another incident where he initially responded to assist other officers with a situation that was already under control. While helping the other officers, Newberg noticed an unknown male across the street and told his colleague that he was a guy they had seen another day running from them, and he went to apprehend him.

As Officer Newberg ran across the street and forcibly detained the man, the unknown man asked why he was being arrested, to which Newberg replied, “Disorderly.” He then told the man that he was putting his other officers in jeopardy and inciting a crowd. Yet there was no crowd.

What Can You Do If a Police Officer Falsifies Evidence? 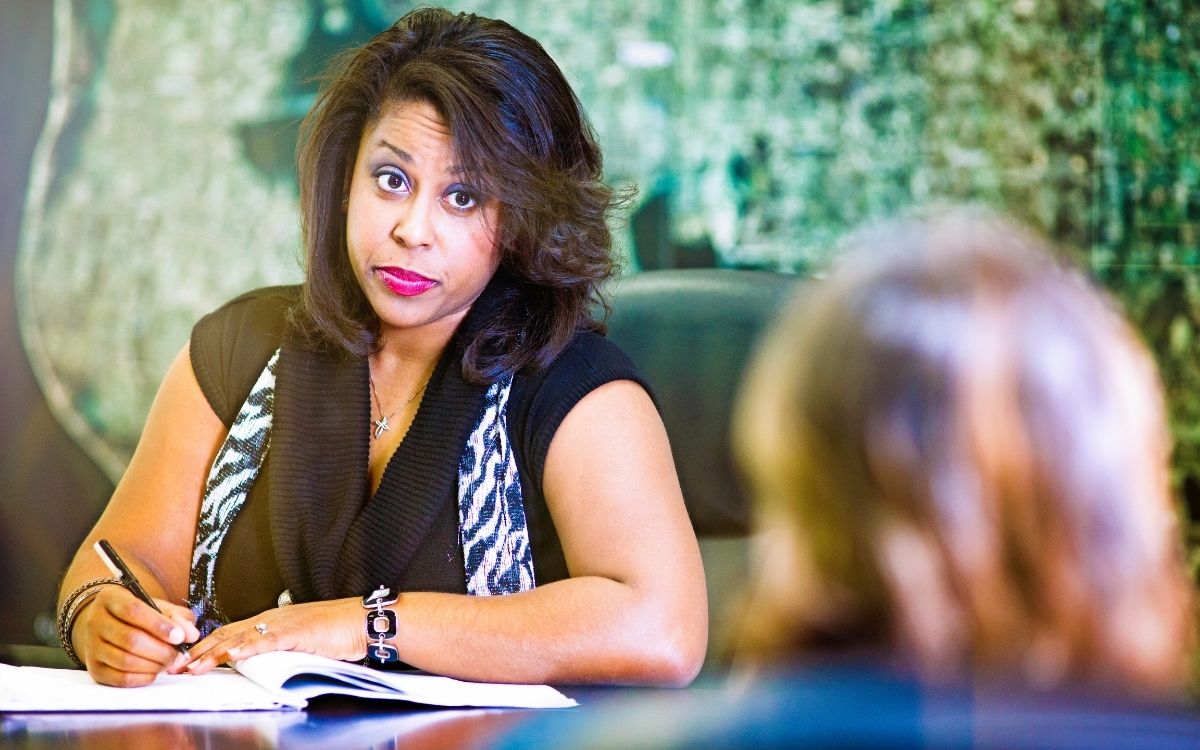 The first thing to do that would be in your best interest is to hire a criminal defense attorney. Speak to someone who has experience representing clients in court even before filing a complaint.

After seeking legal advice, your attorney could help you file a report with the Department Of Justice (DOJ). Federal laws concerning police misconduct contain both criminal and civil statutes. The examples above are criminal cases.

After filing a report, the DOJ will bring a case against the officer. The evidence produced must establish proof beyond a reasonable doubt. Then, the DOJ will seek to punish the wrongdoer through imprisonment or another sanction.

Intentional false arrests or the intentional fabrication of evidence resulting in a person losing their freedom are grounds for an investigation and, if found guilty, will generally result in a punishable fine or imprisonment.

Police have been known to lie or falsify evidence. If evidence tampering is proven, it could cause the original case to be dismissed.

At the same time, it can be difficult and intimidating to try to discredit an officer who is initially believed to always uphold the law.

With an attorney fighting alongside you, you will stand a better chance of proving your rights were violated by the officer in question, and, as in the case above concerning officer Ethan Newberg, appropriate punishment can be enforced. 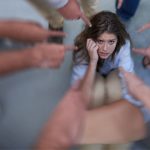