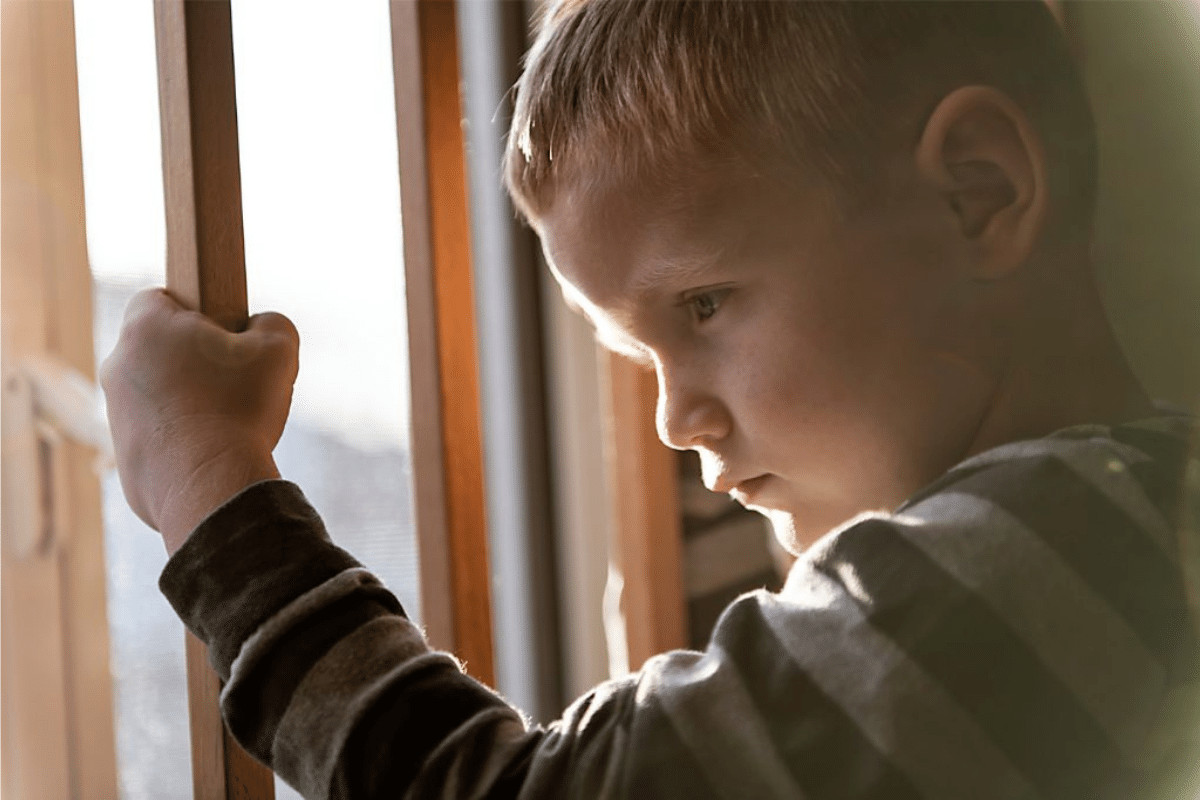 Every now and then, a story will appear in the news about parents who had adopted a child suddenly trying to return them. There was one story about a woman who was so desperate she put her child on a plane and sent her back to the country from which she had adopted her. When this happens, there is usually a lot of criticism and outrage from the general public, and the adoptive parents are treated like monsters. But is it really possible for a parent to return their child? What are the grounds for revoking an adoption?

Giving a child back that has been adopted is nearly impossible. The laws vary somewhat from state to state, and it’s not totally impossible to revoke an adoption, but it is a lengthy, detailed process. In the United States, certain conditions must be met for the courts to allow revocation of adoption. And it has to be seen to be in the best interest of the child. Once a person adopts a child, there is no difference between that child or a child born into the family. They are both viewed the same, and if you try to give your child back, it is considered abandonment.

Circumstances Where Revocation of Adoption is Possible 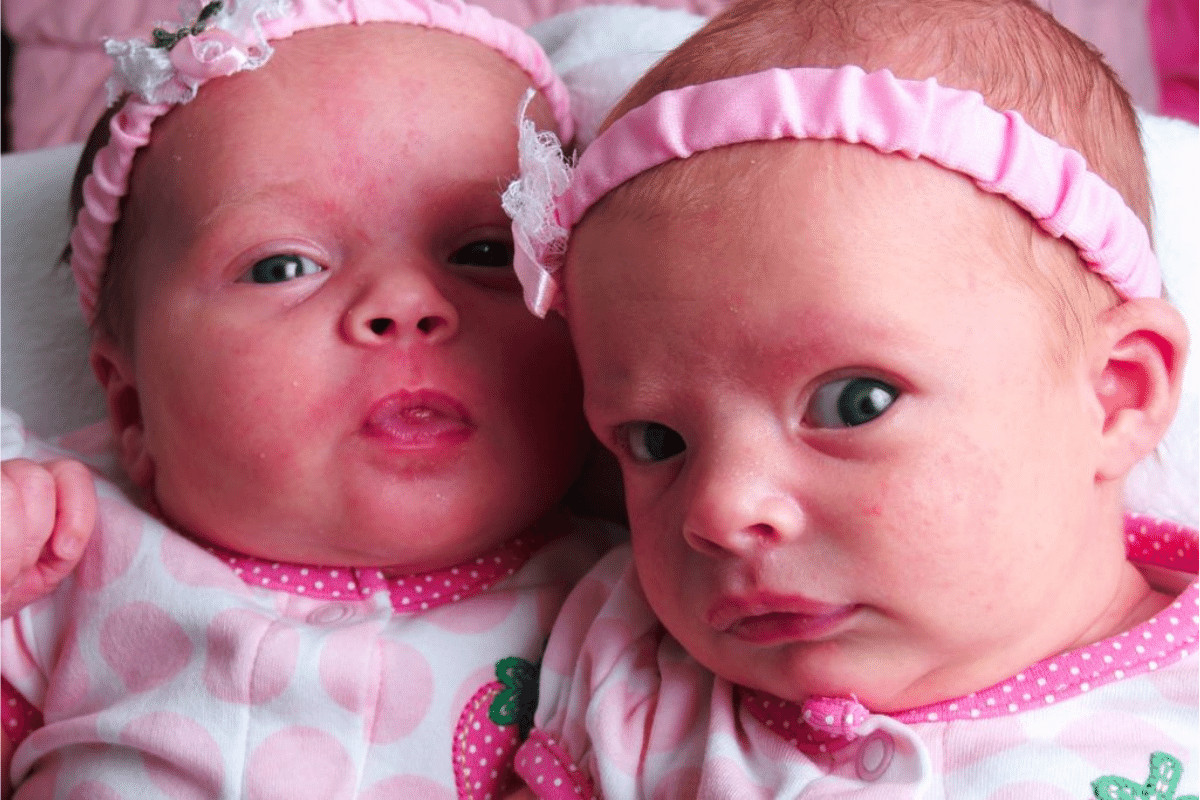 When a parent willingly terminates their rights to parent their child and another parent agrees to adopt the child, there is a specific time period where it is possible for both parties to change their mind. Each state has a different time limit.

I have been on both sides of adoption. Presently I am an adoptive parent of three children. But many years ago, I was in a situation where I was pregnant with twins while living in the state of New Jersey and was unable to raise them by myself. I found a couple who I believed would be the best parents to raise my twins, and the couple flew from their home state to be with me in the hospital for our sons’ birth. However, in New Jersey, I was not allowed to sign the papers terminating my rights until four days had passed. This law was in place to give me time to get to know my twins and make sure I was making the best decision for them and myself.

However, my rights were terminated when I signed the papers and unless there were unusual circumstances, I would not be allowed to stop the process.

Grounds for Revocation of Adoption in the United States

The above example applies to disrupted adoptions, which refers to adoption that is stopped before everything has been finalized. Revocation of adoptions is reversing an adoption that has been finalized and is much harder to do. Just as it is not easy to one day decide you don’t want to parent your own child and give them away, it is not easy to do this to a child you have adopted. When you sign papers to legally adopt your child, you state that this child has all the rights and privileges as if you had born that child from your body. There is no difference between your biological child and your adopted child.

There are generally three reasons why a judge will consider revoking an adoption.

Wrongful adoption refers to any type of adoption where there is a misrepresentation of any kind, fraud, or deceit during the adoption process. In the United States, each state has its own statutes to regulate adoption proceedings. And they are constantly changing based on different court outcomes in various court cases.

Several parties can be found liable for wrongful adoption. It can be the birth mothers, previous parents, adoption agencies, social workers, and others. For the most part, it is generally the adoptive parents who file a wrongful adoption case but sometimes, the person who files this is the adoptee.

Wrongful adoptions generally happen when information about the child the prospective parents are adopting has been withheld. It is usually negative information that is relevant in raising the child.

There have been many cases where parents were told a child showed no signs of trauma, behavior problems or trouble attaching, and so the adoptive parents completed the adoption only to find out that the child had severe psychiatric problems.

Adoption fraud is a criminal act that involves someone obtaining money from the adoptive parents in exchange for a promise to provide the parents with a child.

Fraud also happens when a child has been trafficked from a foreign country.

What Does New Jersey Law Say About Revocation of Adoption 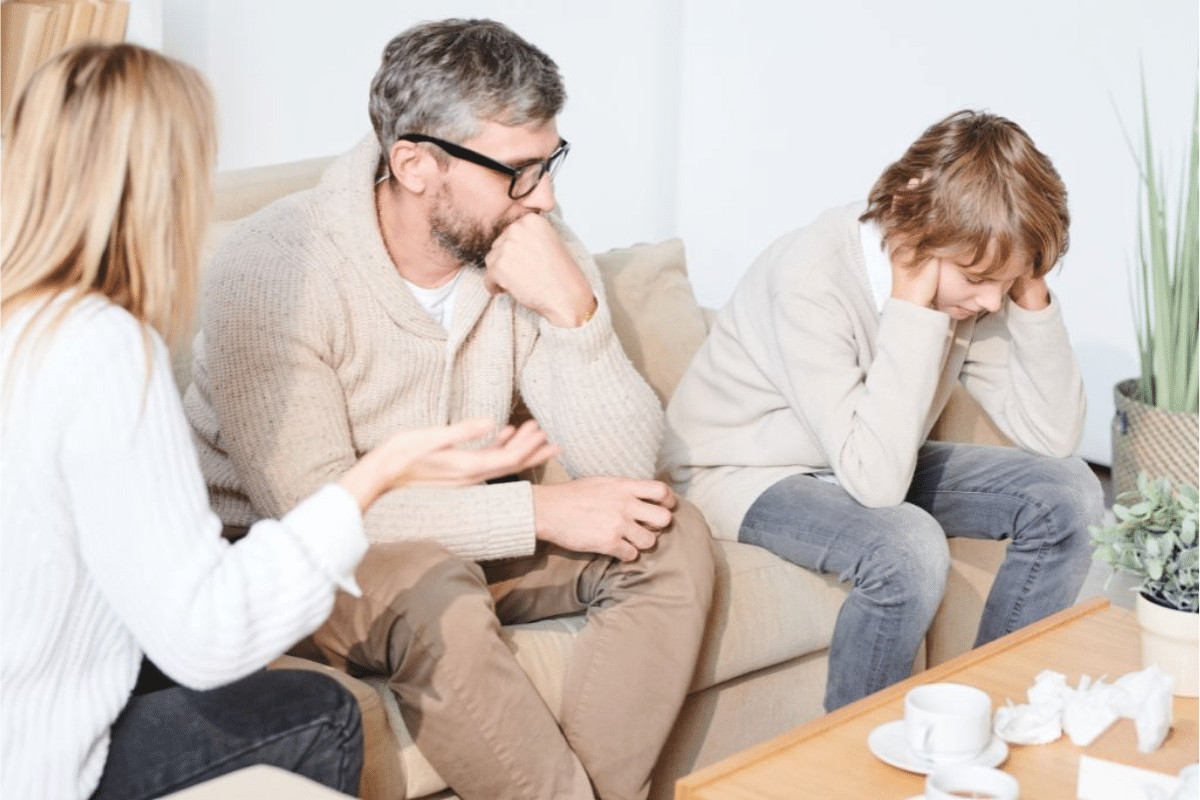 There was a case, V.H., and C.H. v. N.J. Division of Child Protection and Permanency, where a New Jersey Superior Court judge decided that a specific adoption could not be reversed.

In this case, the adoptive parents said that the Division of Child Protection and Permanency (DCPP) committed fraud when they did not disclose the child’s biological parents’ mental health and drug addictions. However, the court said that the child had been living with the adoptive parents for about seven years and had plenty of time to have obtained that information before wanting to return the child. Thus, the requested revocation was denied.

When the parents tried to claim unusual circumstances, saying that there were instances of physical and sexual assault against the parents and siblings, which made this child a threat to others in the home, the judge rejected this as well. The courts said that though the case was very sad, it didn’t involve anything ‘unusual’ but rather just the plain uncertainty of becoming a parent either through biological means or through adoption. The same situation could potentially happen with biological children who the parent also would not be able to return. 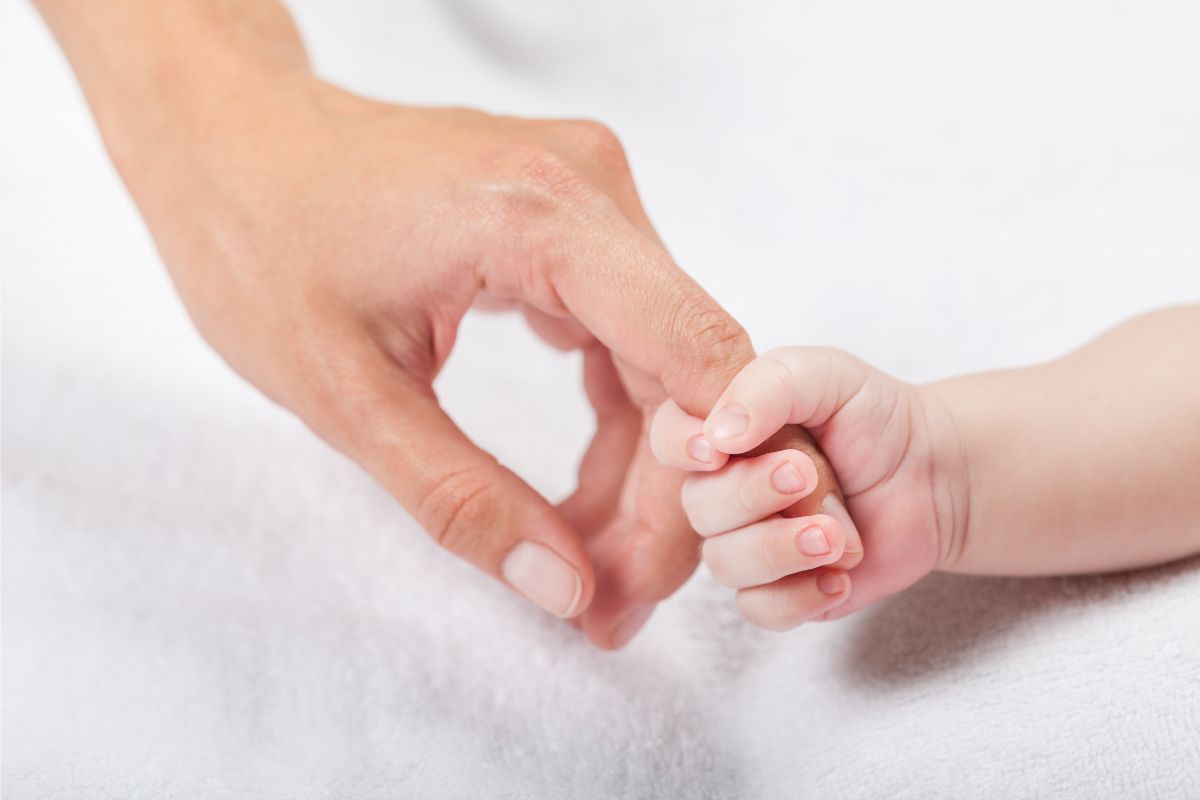 The circumstances may seem unfair in a case such as the one above, where the adopted child was hurting the other family members. People who have not had their lives touched by adoption cannot understand how detrimental this situation can be and, in fact, often don’t believe that it is true.

As an adoptive mom, I participate in many adoption support groups both online and in-person, and I hear stories such as the above in great detail every day. The amount of violence these children have experienced before being adopted is horrific. And trauma changes the brain and causes people to act in ways they would not normally behave had they been loved and nurtured early on. To some of these children, the world is forever a threat, and they will do anything in their power to protect themselves even when they are safe.

Yet even biological children can grow up having all sorts of behavior problems and mental illnesses that can cause them to do things that harm other family members. I think this is what the courts are trying to convey every time an adoptive parent tries to return their child.

I presently live in another part of the country, and on my state’s adoption certificate, it says the following:

The above-named child, (My child’s name), is hereby declared the legal child of Alexandra Christensen and her heir at law, with all the rights and privileges, and subject to all the obligations, of any natural child born to her.

This Final Judgment of Adoption creates a relationship between the adoptee and Petitioner and all relatives of Petitioner that would have existed if the adoptee was a blood descendant of Petitioner, born within wedlock, entitled to all rights and privileges thereof, and subject to all obligations of a child being born to Petitioner.

As stated, my adopted children are no different from those born to me. And if there is no legal reason that I could give my natural-born child to the state to raise, then the same would be true for children not born to me but whom I adopted as my own. 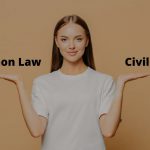