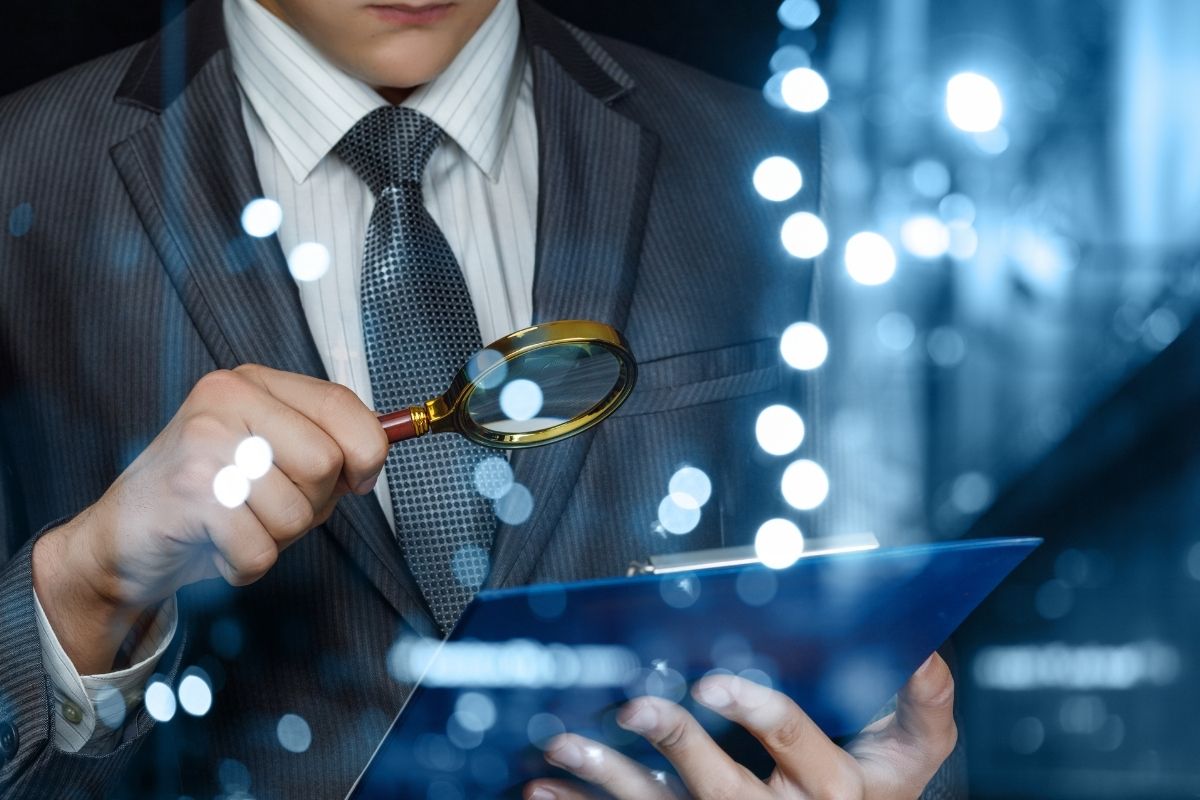 As a freelance writer, I need to consider several things before taking a writing job. First, I ask myself if the topic is something I am knowledgeable about. If it is not, is there adequate information available that is easily accessible? These are just basic things I need to know before committing to an assignment. So if I, as a writer, have guidelines to help me decide whether or not to take on a project, I wonder what methods lawyers use when determining whether or not to take on a case.  How do lawyers decide to take a case?  Let’s find out.

There are numerous factors an attorney has to consider when deciding whether or not to take a case. The first is if they feel like they could win the case. Another critical factor will be money. If the attorney is a defense attorney, they need to consider if the person they are defending will be able to pay them, especially if it is a lawsuit that someone is bringing against their potential client. If they lose the case for their client, will their client have enough money to pay all the legal fees and court costs required for the case?

Then they have to see if there is enough evidence to support the claim, and, if not, they need to discover if it will be hard to gather more evidence. The attorney will also look at who the adversary is and decide how believable and likable that person is. An attorney will ask many other questions to help determine whether or not to take on a case. Sometimes, just one negative answer can be the deciding factor.

Let’s explore what could make an attorney decide to reject a claim?

Top Reasons Why an Attorney Refuses to Take a Case

What Can a Person Do if an Attorney Declines to Take On Their Case?

If an attorney refuses to take your case, the first thing you would want to know is why? They may have a valid explanation that will help you see that it really would not be worth your time and investment to continue. It could be because the attorney has a conflict of interest, is too busy, or may not even be very knowledgeable in the area that you’re seeking. It could also be because you are partially to blame for the accident or injury. Whatever the reason, it is important not to give up your search for legal representation just because one lawyer turns you down.

There is a story about a case that appeared to be impossible to win. The woman seeking representation was elderly and was hit by an oncoming car while walking across the street. Another attorney had initially turned her down because she was partially responsible. She crossed the road when the traffic light was red, and a car driving in the other direction hit her. The older woman was seriously injured and needed extensive medical care.

In this case, the street the older woman was crossing had six lanes. When she began to cross, she had the green light, and thus, the right of way. But because of her age, she could not make it all the way across six lanes before the light changed. Despite being turned down by one lawyer, another decided to take the case anyway and, after a thorough investigation, discovered that she was not at fault. They ended up winning a substantial settlement.

Related: What to Look for in a Lawyer

Is an Attorney’s Refusal Ever Personal?

Most lawyers who refuse to take a case will say it is not personal. They will then tell you why they are refusing to represent you. However, Emory University School of Law conducted a study nine years ago concerning malpractice lawsuits. They discovered that nine out of ten patients seeking an attorney would most likely not find one. They found that lawyers would often refuse to help children, stay-at-home moms, and the elderly because it is assumed they don’t have much money.

The settlement amount of a malpractice case will depend upon several factors, such as a client’s lost earnings and current and future medical costs. Attorneys can end up investing over $50,000 when they take on a case, and they will most likely only get paid if they win. Thus, people known not to earn much money, such as children, stay-at-home moms, and the elderly, are more likely to be denied representation.

They also said the elderly are the ones most affected, even if they suffered a permanent injury or death because they are usually retired with very little income and have no dependents.

If another person suffering the same injury was much younger and had a wife and kids to support, his case would be taken right away. There is more money to be recovered if the attorney can prove the client had more to lose by the injury. In this example, he would not be able to work and support his family if he was seriously injured.

Is There Anything a Person Can Do to Help a Lawyer Decide to Take Their Case?

If you want a lawyer to take on your case, the best thing you can do before meeting with the attorney is to be prepared. Make sure to have copies of your incident report if at all possible. Gather photos of your injuries, the area where the accident occurred, and any vehicles that may have been involved. If you have any records from your doctor, medical bills, and vehicle receipts if you were involved in a car accident, bring them along as well.

If, after arming yourself with all the evidence, they still turn you down, don’t forget to find out why. Then consider their reason and if you still feel like you have a valid case, seek out another attorney. Don’t give up until you find the help you need. 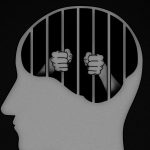 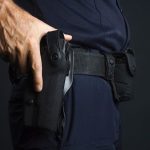