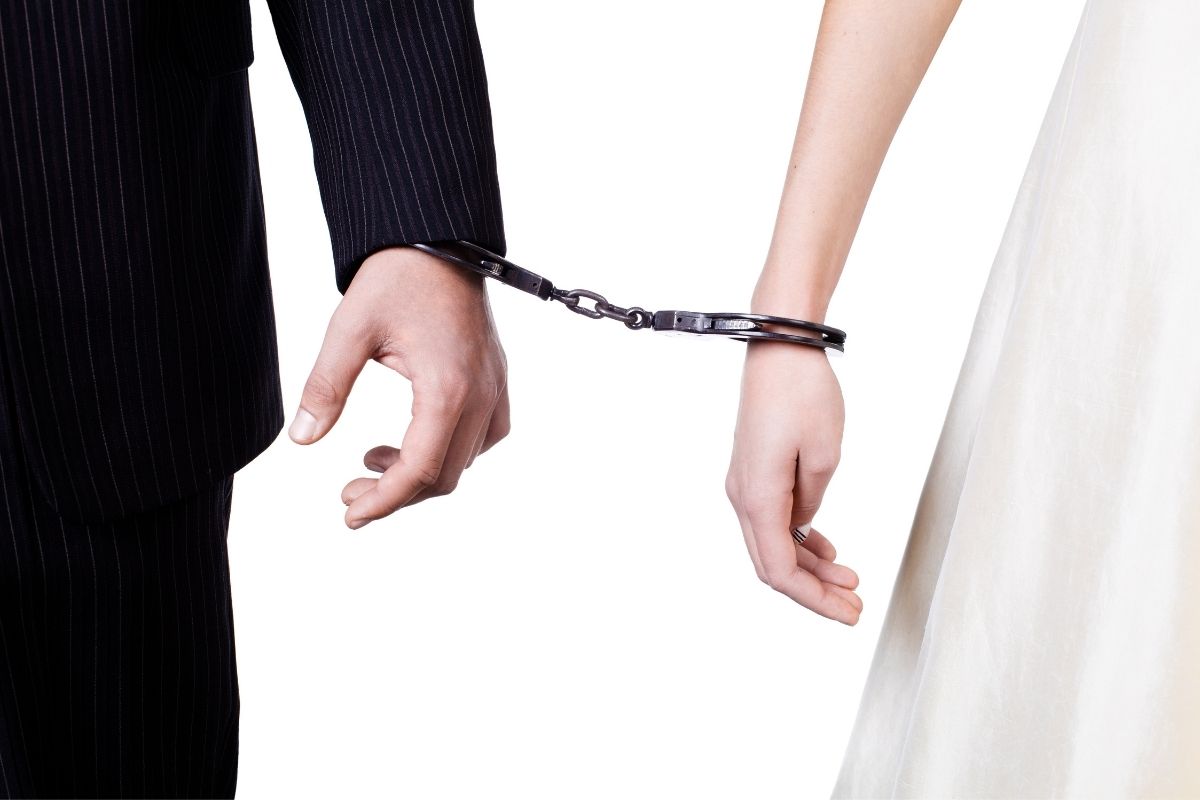 While walking on my treadmill a few months ago, I began watching a show on Netflix called Chicago Med. It’s probably been around a while, but as a single mom of young children, I never get to watch TV unless it involves Ninjas or superheroes. In this one episode, a man in his 40s brought a 14-year-old pregnant girl into the hospital. Everyone thought she was his daughter until he announced that she was his wife. It seems that in Michigan, children as young as 14 can get married to adult men. This got me wondering, is child marriage legal in the United States?

Unfortunately, the answer to this question is yes. In the United States, each state and territory can set the marriage age either by the common law or by individual statutes. In most of the states in the U.S., the minimum age for minors with parental consent ranges from 12 to 17.

How Could Child Marriage Be Legal? 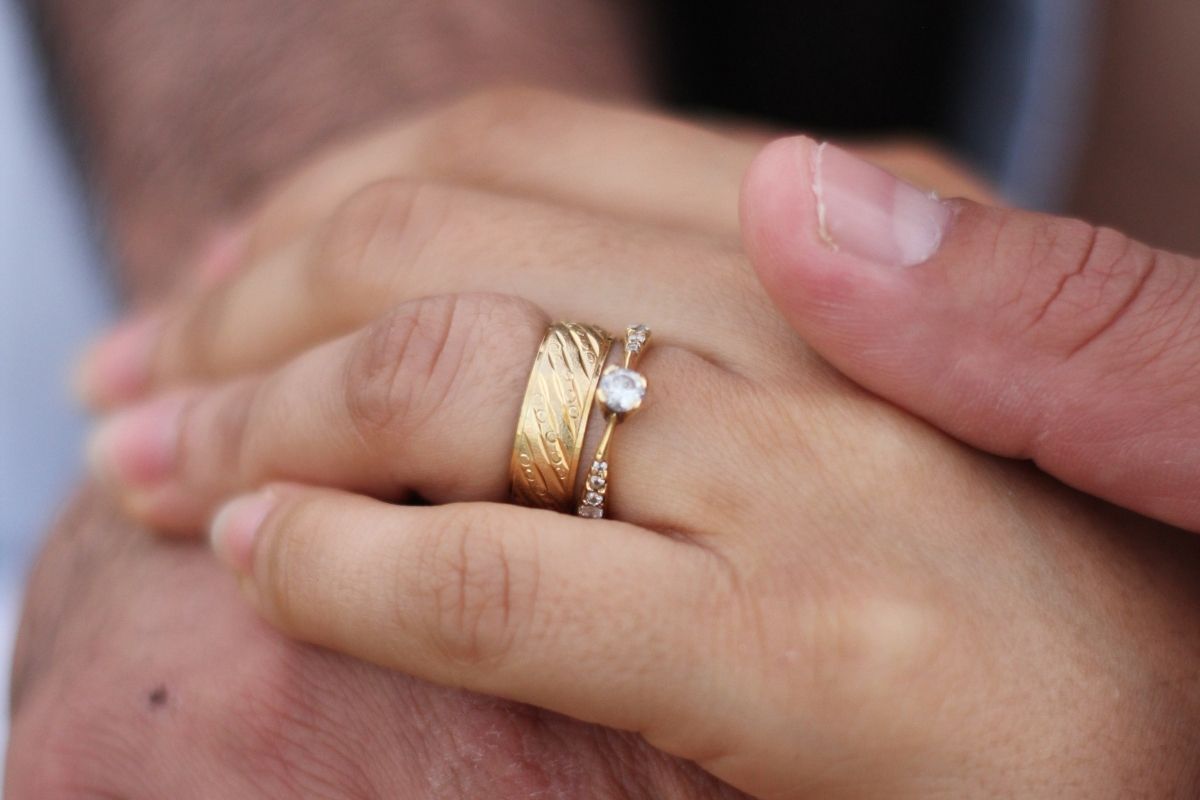 Technically, it is not legal in any state in the U.S. because the minimum marriage age in the majority of the states is 18. However, there are conditions that have to be met for a child to marry an adult.

So even though child marriage isn’t technically legal, there are some loopholes that make it allowable.

Of these statistics, there have been some pretty extreme cases.

The Number of Children Married in Each State Between 2000-2018 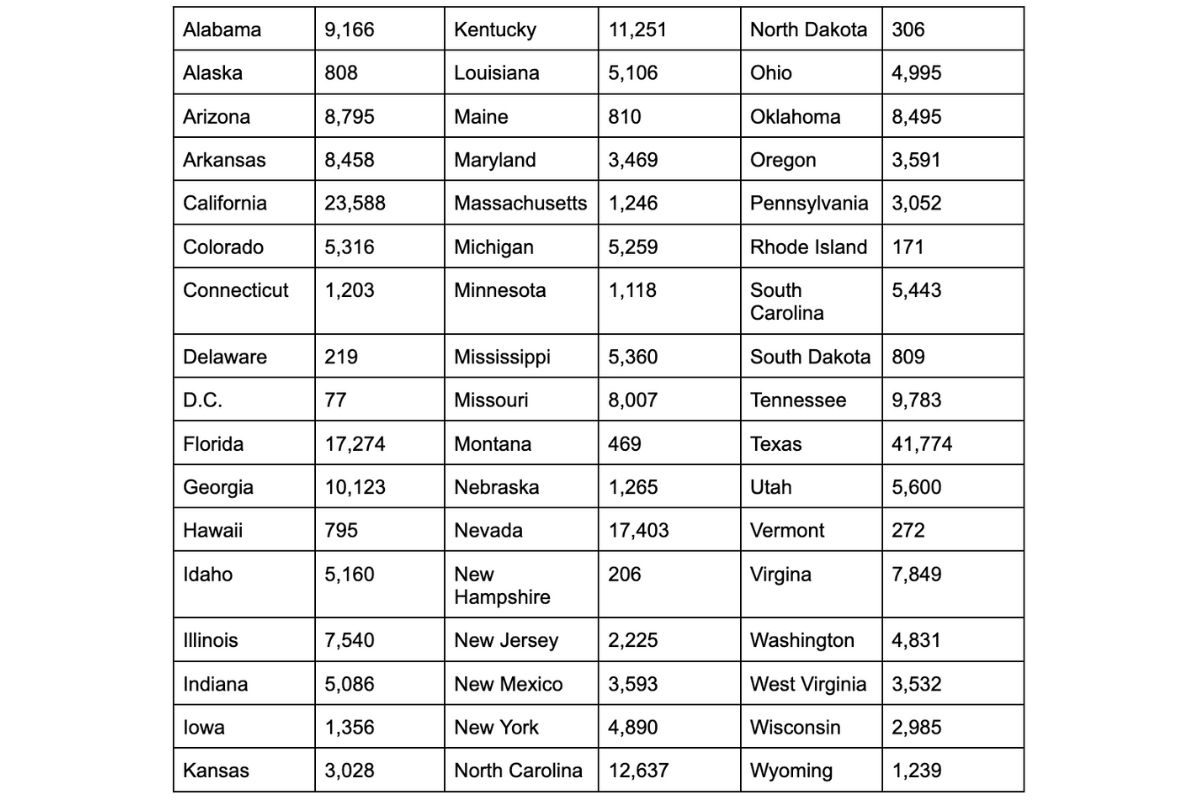 Are There Any States That Have Banned Child Marriage?

Since 2018, there have been six states that have banned all marriages before the age of 18. These states are Delaware, New Jersey, Pennsylvania, Minnesota, Rhode Island, and New York. Some states have tightened their laws concerning child marriage, but most will still allow teens to marry with parental and a judge’s consent. Other states still allow a 14 or 15-year-old to marry, and nine states have no minimum marriage age at all, including California.

Why Does the United States Continue to Allow Child Marriage?

Of the remaining participants in the survey, most thought that the practice of child marriage was only legal in five or fewer states. Without citizens being aware that child marriage is still legal, elected officials don’t see much importance in pushing for legislation to outlaw child marriage. They assume it isn’t really an issue when the truth is, people don’t know it’s still legal! 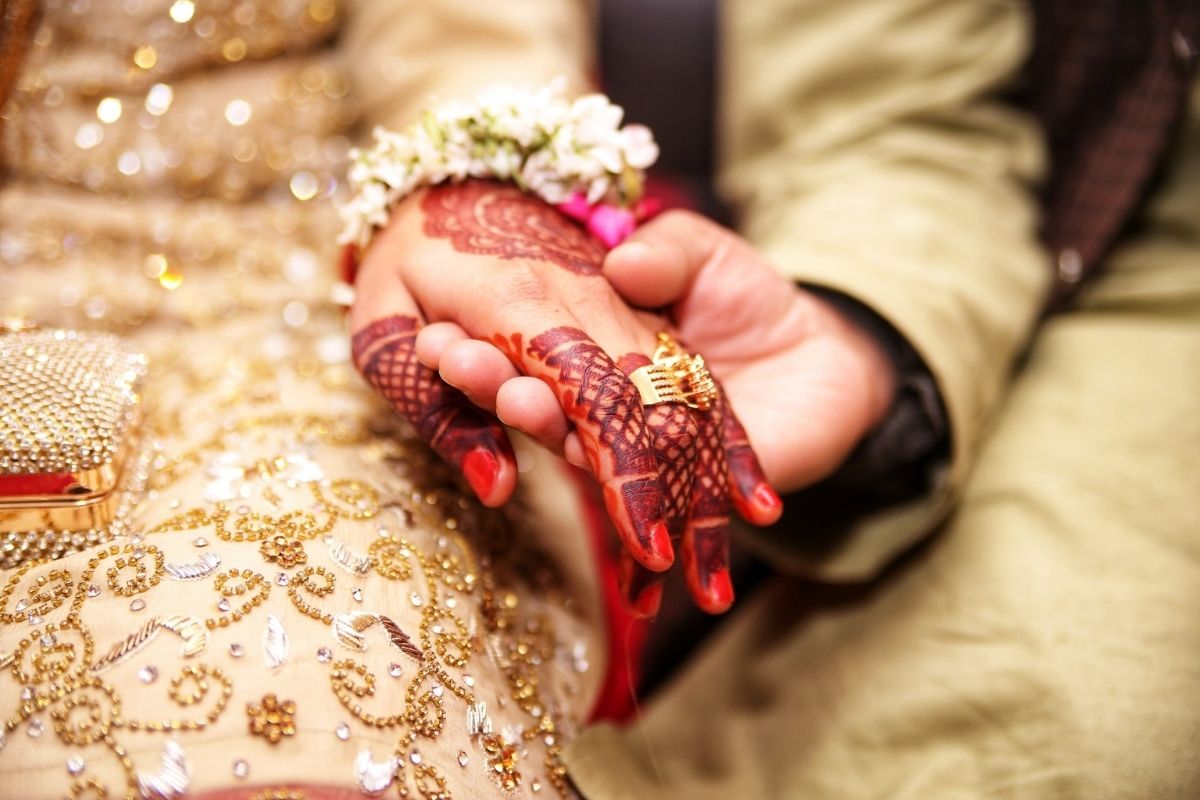 When Aliya was a senior in high school, her uncle and his wife, her legal guardians, pulled her out of school in Maryland and brought her to Pakistan, telling her they were visiting relatives. Instead, they married her off to a complete stranger and then left and returned to the United States.

If it weren’t for the loophole in Maryland Law, which allows children to be married off with parental consent, this wouldn’t have happened. She describes her life with her husband as tortuous, abusive, and toxic, and she was soon pregnant and caring for two young children.

During the process of getting immigration status for her husband, she got on the phone and canceled his petition and escaped back to the United States with her two children. She then juggled being a mother to babies still needing to be breastfed and going to college in order to make a name for herself and support her children.

Pat was just 12 years old when she attempted suicide. When she called a local crisis hotline, they referred her to a man who was a third-year missionary student. He became her counselor and convinced her parents she didn’t need antidepressants anymore.

When his apartment caught on fire, he convinced her parents to let him move in their basement, and it was then that he started sexually abusing her. Eventually, she became pregnant, and her parents were ashamed. They told her she could only keep her child if she married the man. So she was forced to marry a man that was 27 years old.

When her newborn daughter was two weeks old, her parents couldn’t stop her husband from beating her, so they told them they had to move out. For the next 14 months, Pat had to juggle finishing junior high, keeping house, and trying to keep herself and her baby alive. She begged her parents to help and told them she feared for their lives, but they refused.

It wasn’t until she started seeing a therapist who discovered that she was being beaten almost daily that she was moved to a shelter for battered children. Not battered women, because she was still just a child. They also had the child removed from the home as well.

Jean was just 14 when she met a man at the waffle house where she worked. She lived in a two-room garage apartment with her mother and her 12-year-old sister, attended school during the day, and worked at night.

Eventually, they moved to another place 10 miles away, and she got a job waitressing in the evening. It turned out that the man made deliveries at a store behind where she worked, and he started helping out at her home by mowing the yard and would sometimes take Jean and her sister to the movies.

Her mother started pressuring her to marry the man because they were so poor. She said that if Jean didn’t marry him, then she would. The mother and this man had made an arrangement whereby he agreed to make her go to school and support her and that when she turned 18, they could divorce. Jean was 15, and he was 27 when they got married.

Right after the honeymoon, she tried to get away and ran away to a relative’s home. But they called her husband, and he came and picked her up. They told her that she had made her bed now she had to lie in it. Her husband then told her that she had to submit to anything he said, and she was pregnant in three months. Throughout the pregnancy, she was very sick, and then less than two years later, she was pregnant again.

Her husband did what he wanted and went wherever he wanted, and she was happy because he was away from her. He had a terrible temper, and they were all afraid of him. She finally got the courage to divorce him, but not without a lot of trouble and heartache.

This is just a tiny glimpse of the vast abuse happening right here in the United States. If you want to read more survivors’ stories or help educate the general public or even your legislators, visit unchainedatlast.org. 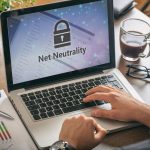 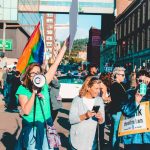