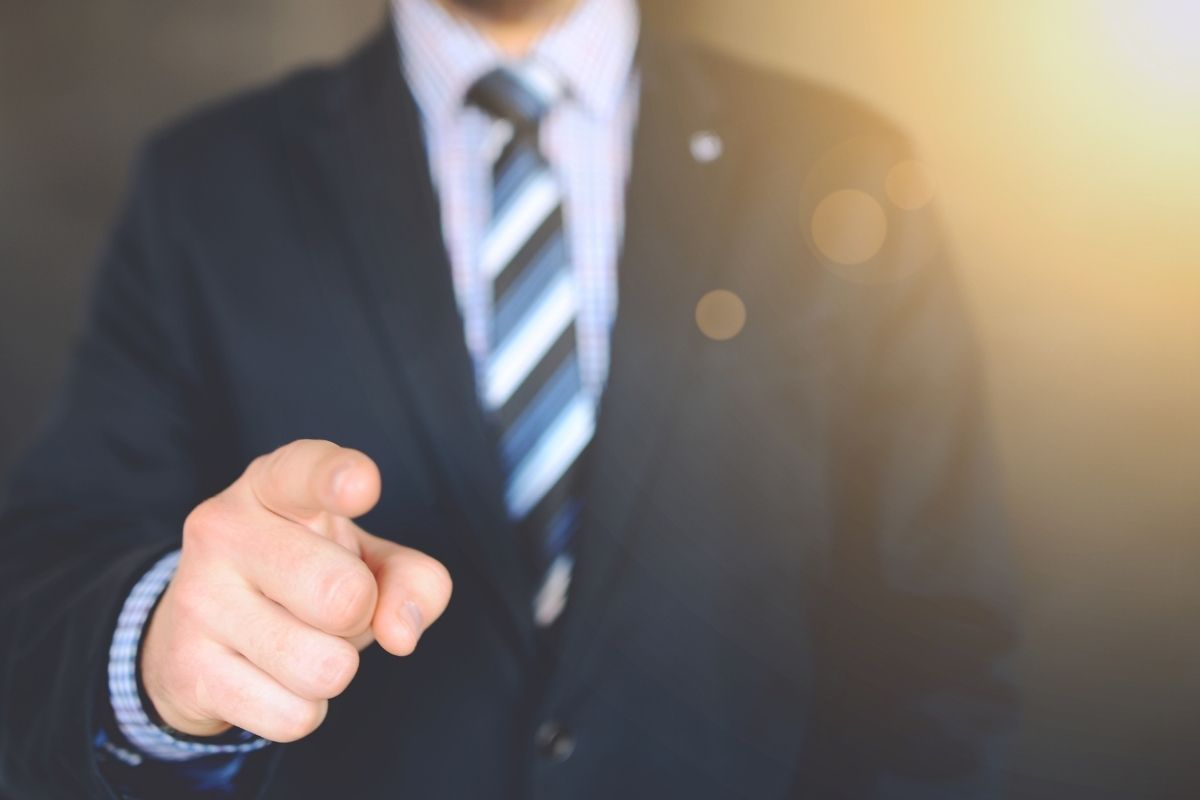 In every business, government office, or Fortune 500 company there is always some system of management in place. These systems can differ from company to company, but there is a system. What makes these systems work is that authority, real or perceived, is wielded by those in management positions. Many companies have failed because of management alone. Authority comes in many forms but there are a very common 8 types of authority in management.

Authority in management is key to the successful operation of any type of organization. Without adequate management in place, that has the authority to get things done, an organization falls flat before it can even get started. Authority in regards to management can be broken down into 8 types:

While there are 8 main types of Authority, they can also be broken down into two separate categories: Assigned Authority and Perceived Authority.

Assigned Authority refers to the authority that is given to a person or group of people by those higher up in the management structure of an organization. This can be based on position or skill and knowledge.

Perceived Authority refers more to how authority is given to those who may not even be in a supervisory position. This could be due to the respect of their colleagues or their expertise. Many factors can plan into this unofficial assignment of authority 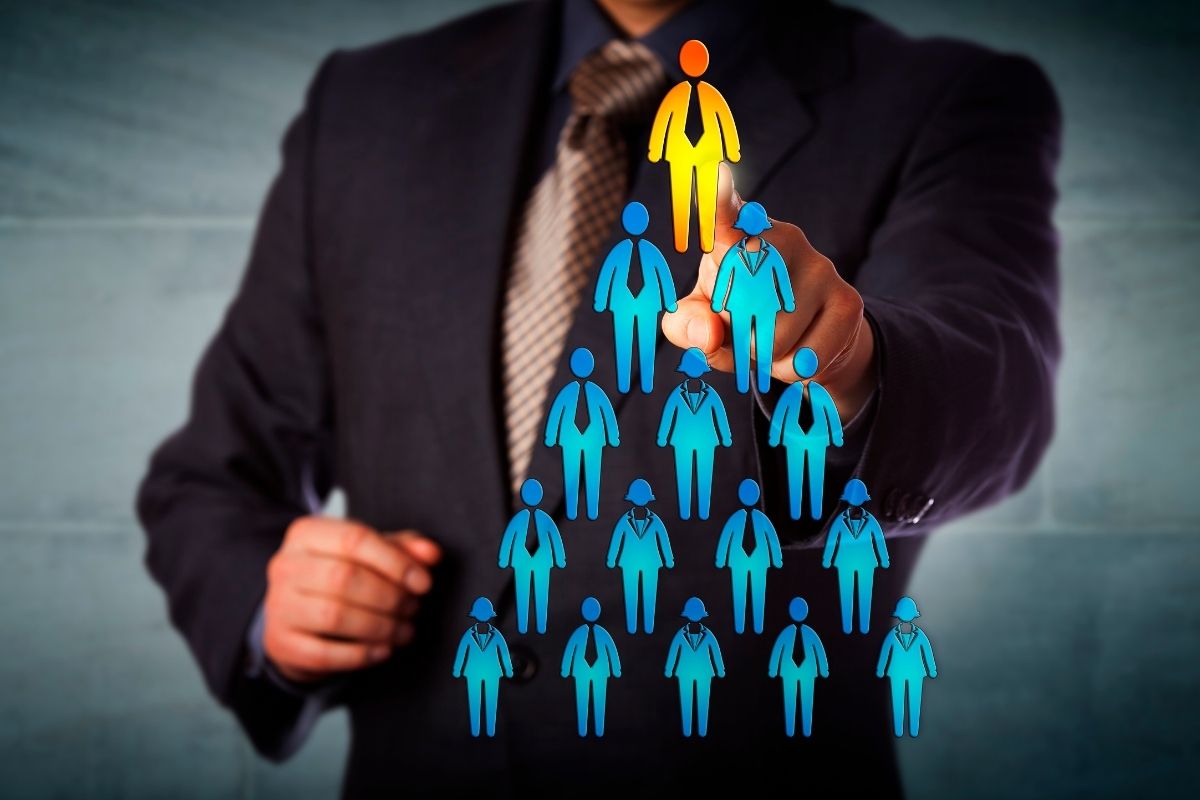 Line Authority is defined as the power given to someone in a supervisor position to dictate the actions of subordinates under their supervision.

Line authority is generally used in a top-down organizational approach. In these scenarios, decisions are typically made at the top of the hierarchical structure and passed down through lower management positions to be handed off to subordinates.  In this way, organizational goals are decided on at the top, then given to those with Line Authority to ensure that the goals of the organization are met. It is up to those with that Line Authority to make sure that these tasks happen.

Line authority can be viewed as a simplified management model. Employees easily know who their direct Supervisor is, and who that person’s supervisor is. Though the supervisory lines are clear cut, communication can often be difficult as it’s typically one way, from the top to the bottom.

Staff Authority is different from Line Authority as those in this position are not considered a supervisor.  Staff Authority refers to someone who has knowledge and expertise and is employed in a  capacity that allows them to advise and assist employees in an organization. they have no direct management responsibilities. People in these positions tend to be very specialized.

Because of the specialized nature of those who are likely to hold Staff Authority positions, you won’t find them in every organization because they tend to get paid more than a line employee. Of those organizations that do have employees that carry Staff Authority, they are only able to recommend and advise, they have no authority to command. Any finalized decisions are left to those with Line Authority.

For example, on the production line in a factory, you would have a line supervisor who would be in charge of the entire line of production. This person has Line Authority. Inside this factory, you would have Quality Assurance personnel. The Quality Assurance personnel have Functional Authority over all members of all the lines, but only in regards to quality assurance.

Legal Authority in Management refers to the authority given to a person or position based on rules, regulations, or laws set down by the organization.

This type of authority is witnessed frequently in large-scale organizations and government organizations. The rules and regulations, or laws, set forth by the organization stipulate what positions have authority and the scope of that authority.

A common example of this type of authority is a company CEO. Many times a CEO is given their authority by a Board of Trustees, through the bylaws of a company. The CEO is hired and given this responsibility with the understanding that he is to follow the scope of the regulations set before them by the Board.

Similar to Staff Authority, those with Expert Authority do not typically have any supervisory responsibilities. People in these positions have expert knowledge in, typically, one area.

This authority comes from knowing the subject matter better than anyone else. This can be seen a lot in contract work. An organization will often listen to and take advice from people with Expert Authority because they have the most working knowledge of that subject. Organizations frequently hire subject matter experts to assist them on projects that involve fields that they are unfamiliar with. The welcome the Expert Authority into their decision-making process because they are smart enought to know what they don’t know.

An example would be a bakery contracting an I.T. professional to set up their computer network. They are not in your chain of command, but you are going to listen to them because they know computer networks, and you do not. It is never a mistake to listen to a subject matter expert, even if they have no decision-making Authority. 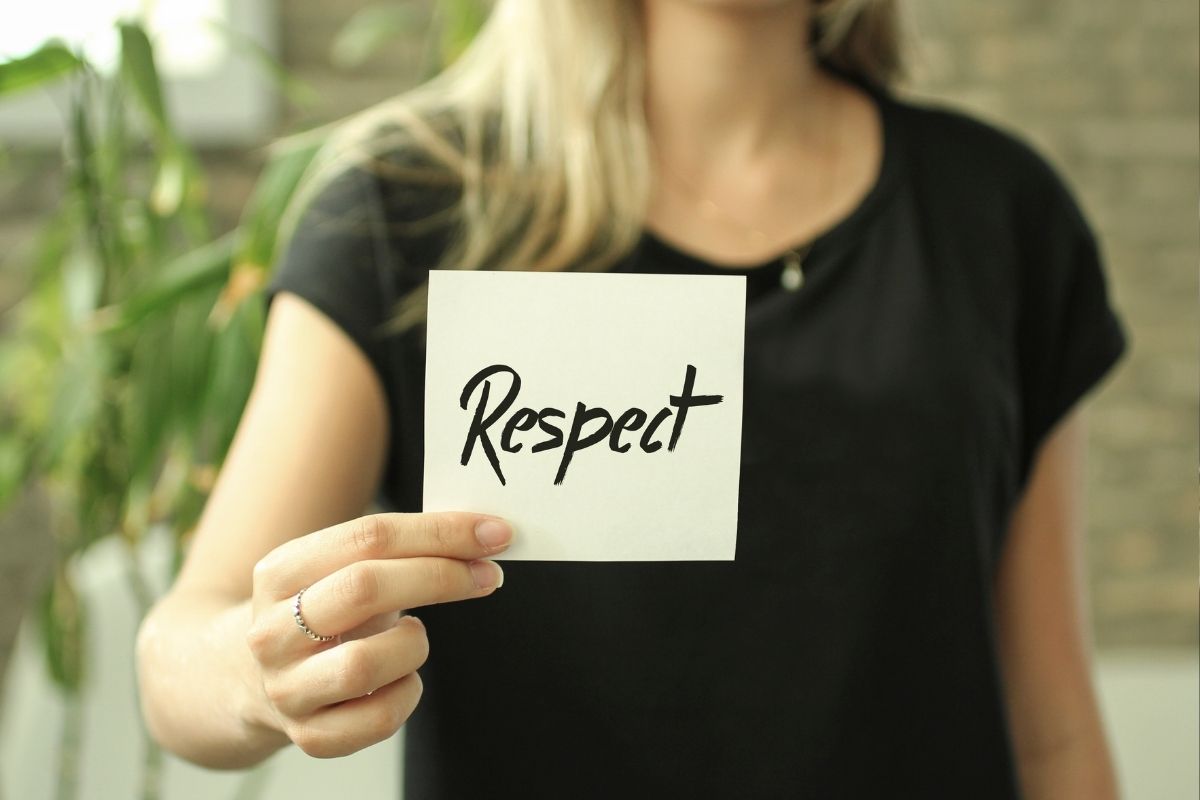 Reverent Authority is not asked for by a person, it is something that is gained from garnering the respect of those around them. Though an owner of a small business may have Legal and Line Authority, he will also have Reverent Authority if his employees trust and respect his decision-making skills and leadership abilities.

This is seen in almost every organizational setting. An employee, maybe not even a supervisor, leads simply because others look to them to do so because they trust their skills and abilities, and have respect for them. This is Reverent Authority.

Reward Authority is exactly what it sounds like. It is the authority given by subordinates because of a reward offered to them by the person in charge. A carrot on a stick so to speak for compliance or goals met. Time off for a project completed on time, or a bonus for a sales goal met. These types of incentives for a job well done are commonplace in many organizations. 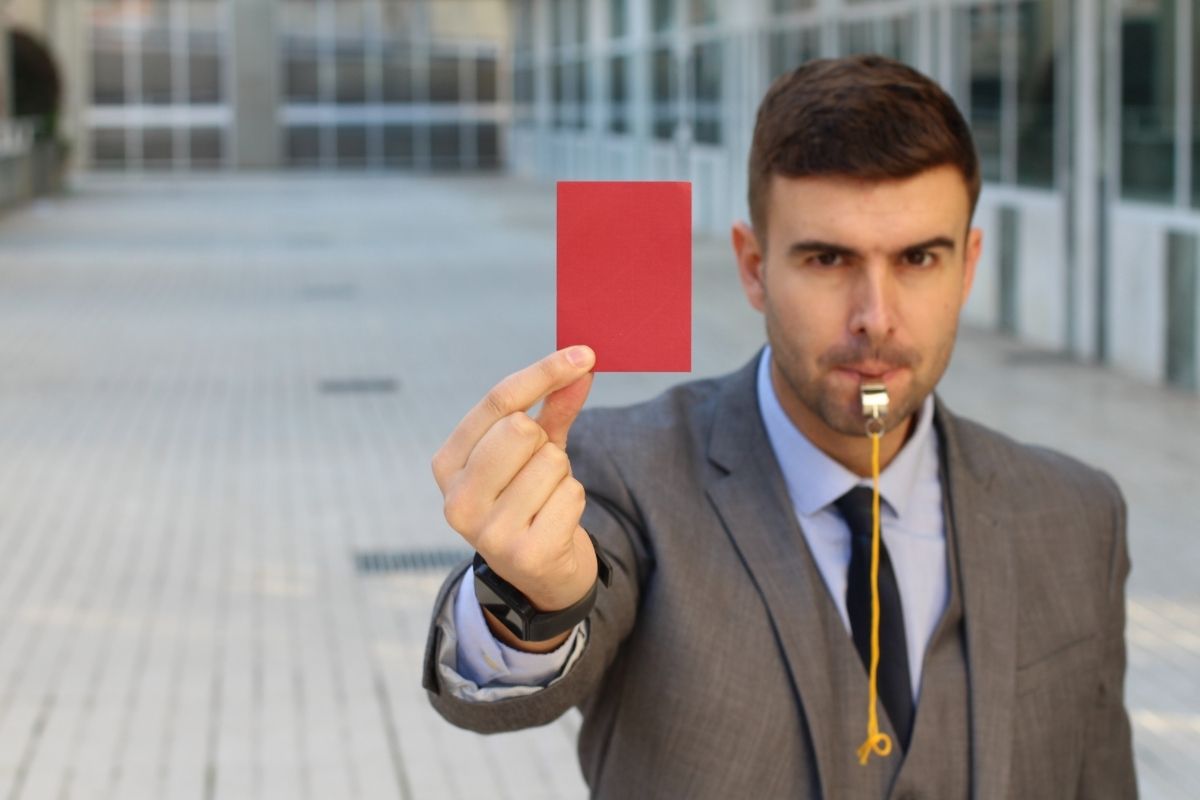 On the flip side of Reward Authority is Punitive Authority, or the authority garnered from being able to “punish” for poor performance.

The ability to influence others because of the ability to deliver punishments for mistakes or poor performance from subordinates is possibly the most common form of authority flexed in any setting. It is often seen that employers are quick to punish but slow to praise and look to get results based on fear of reprimands or termination.

Reward Authority and Punitive Authority seem to go hand-in-hand  and exist simultaneously. if you do your job well you get rewarded. if not you are punished  in some way. If both methods are going to be used, you would do well to remember to use a nice balance. It’s been proven that people respond better to positive reinforcement; not only did they get the job done, they actually exceled. With negative reinforcement, you’re more likely to find that people just get the job done at the bare minimum, no more no less.

There are as many types of management styles as there are management structures, though the the types listed above seem to be the most common types of authority found amongst the management styles. What are the authority that is bestowed upon someone is assigned or perceived, Or possibly both, what’s important is to understand but that Authority comes from somewhere.

It’s also important to understand an order for that authority to exist it has to be accepted by the people that that person is supposed to have authority over. Authority does no good if there’s nobody listening. 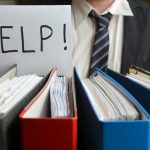 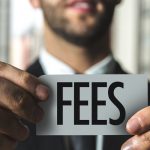