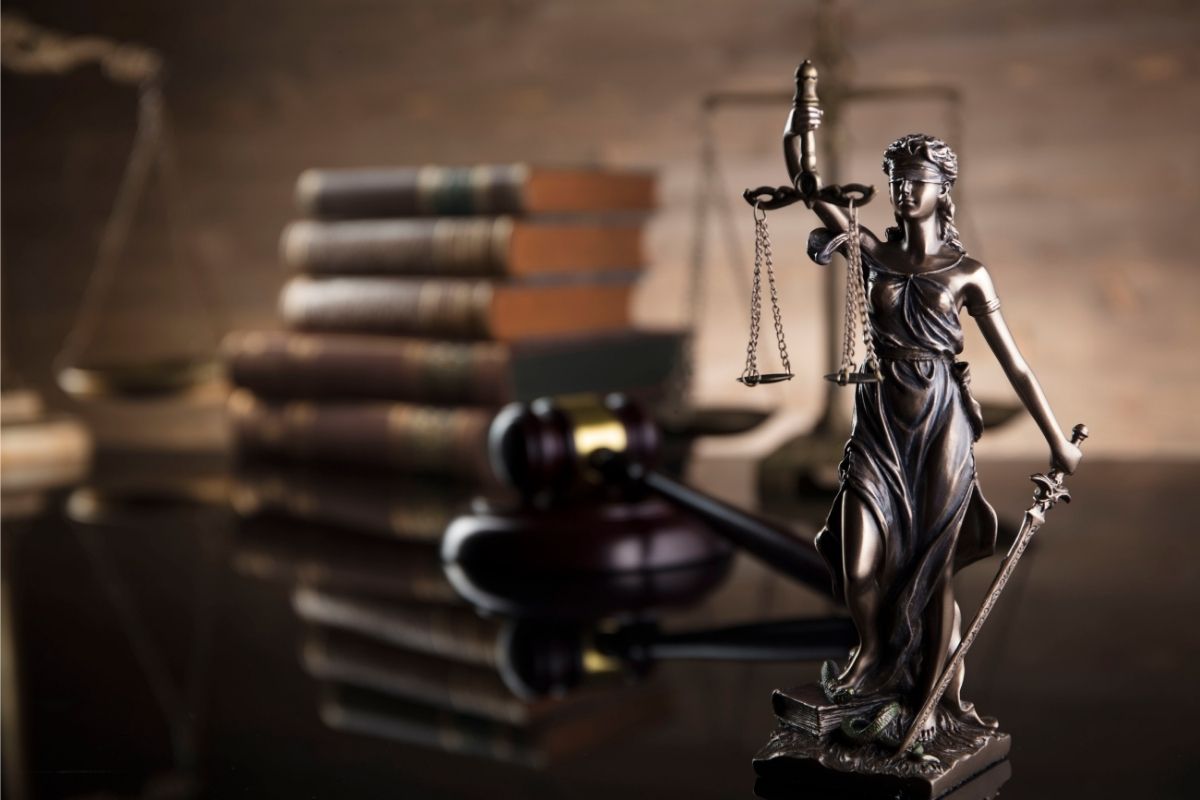 When it comes to solving disputes, there are two main avenues in which to take. Alternative dispute resolution methods (mediation and arbitration) and litigation. To help you know which train to board at the dispute -ation station, let’s address the question, “What are the differences between mediation, arbitration, and litigation?

Mediation is usually the least hostile, least expensive, and least time-consuming method of alternative dispute resolution. The process is voluntary, cooperative, and non-binding. Mediation has been termed as marriage counseling for businesses because both parties can express their grievances to a neutral third party, hear the other side’s point of view, listen to the other side, and view the problem with increased fairness.

Mediation is facilitated by a third-party mediator who has training in dispute resolution. Their job is to remain neutral and not to make any kind of decision or settlement. In larger areas of the country, dispute cases must go through the mediation process before they can proceed to a trial. In fact, in Florida, due to the efficiency and cost-effectiveness of mediation, nearly all lawsuits are required to be mediated before they can proceed and be put on the docket.

Though both parties may come to the table willing to mediate, neither side can be made to settle the dispute. The mediator’s job is to listen to each party’s argument, review applicable case law, and compile the strengths and weaknesses of both partys’ cases. Once the mediator presents the strengths and weaknesses of each side, the involved parties can agree or not agree on a resolution. 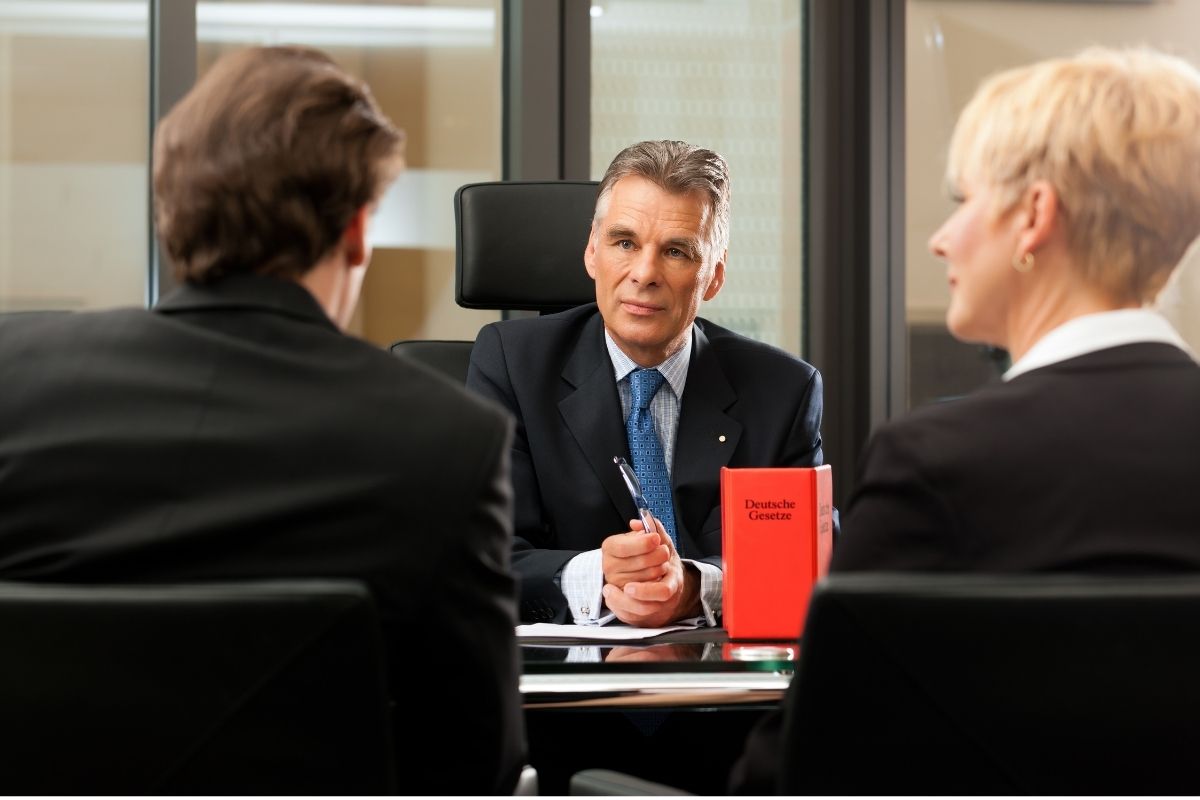 Arbitration is a second form of alternate dispute resolution. Like mediation, it is private, involves disputants, and a neutral third party. This neutral third party is called an arbitrator, and they are like a judge in that they are responsible for listening to both sides and providing a decision. Arbitration is a cheaper, faster, and usually binding alternative to a full trial.

Litigation, or civil trial, is the next step when alternative dispute resolutions don’t work. Like arbitration, litigation involves a central decision-maker, only instead of an arbitrator, the decision-maker is a judge or jury. One disputant is the plaintiff, and the other is the defendant. Due to being conducted in a public courtroom, litigation is also a public, more formalized procedure. There are established Rules of Procedure and Rules of Evidence that determine how litigation may proceed. Litigation also often requires the disputing parties and possibly even their associates to participate and be present in court proceedings, and litigation also leaves the door open for appeals to the verdict.

Due to the process involved with litigation, it is generally the most expensive dispute resolution option, not to mention time consuming and unpredictable. The outcome is solely based on a judge’s or jury’s decision and is out of the control of the disputants. If an appeal is pursued, then the case proceeds to the Circuit Court or even the Supreme Court.

What Situations Are Best Handled by Each Resolution Option?

You need to identify what you want out of the process and prioritize your goal. Ads dispute that would typically be good for mediation would be custody agreements. Mediation is cheaper and faster than the other options, and both sides of the dispute have more control over the result. Discrimination in the workplace could be handled either in arbitration or litigation. Both situations would require a knowledgeable attorney, but with a strong case, litigation would open the door to possibly setting a legal precedent based on the outcome of the case.

Certain disputes have characteristics present within the disputants that would benefit from a certain dispute resolution process. If both parties have good relationships between themselves and their attorneys and an eagerness to settle quickly, then mediation would be the best method for them. If stronger enforcement of decisions is necessitated, then arbitration or litigation may be necessary. For instance, if one party doubts the other will uphold a decision reached in mediation, then a more formalized approach may be necessary for peace of mind.

If you consider the barriers that both parties bring to the dispute, then that will help narrow down the best approach. If both disputants are highly emotionally involved or are very opinionated, then mediation gives them a chance to air their feelings. If both parties are interpreting a particular law differently in how it applies to their disagreement, then an arbitrator or judge should be involved.

Most of the time, mediation is the easiest, most logical choice for disputants–to the point that it is required in some instances before moving to more involved processes.

What Are the Pros of Mediation, Arbitration, and Litigation?

All three processes have their pros and cons. Let’s examine the pros first.

Mediations are private, flexible, and informal. The disputants aren’t required to agree to any suggested settlement. Both sides of the argument can offer their solutions to the problem and control the outcome. There are no wins or losses, only a mutually agreed-upon outcome. The mediation process can be completed within a few days, resulting in a smaller financial impact. Both sides can work with each other directly. Anything discussed in mediation, due to the confidentiality, is not admissible in any further litigation. Mediation can also allow for personal and/or business relationships to remain in good standing. Mediators also remain neutral, not having any need or persona gain for rendering a judgment for a settlement.

Next, let’s look at arbitration. Arbitration is faster and cheaper than litigation. The disputants can choose their arbitrator, who tends to be well-versed in the disputed topic, and attorney fees are lower in arbitration because the process is shorter. Arbitration offers scheduling flexibilities and a more informal atmosphere for the parties involved. Having your dispute settled quickly and privately is also a major plus.

Finally, let’s consider litigation. At times, the publicity of litigation can aid in (and even force) greater cooperation between parties. Publicity also helps to keep the record straight since the court records are publicly available, leaving no room for rumors that could soil a reputation. Legal deadlines of litigation force a more streamlined process. Being able to appeal the decision is also on the table. As previously mentioned, taking a conflict to court can set a precedent based on the outcome, and an attorney can advise on whether there is a need for precedent in the area of the dispute.

What Are the Cons of Mediation, Arbitration, and Litigation? 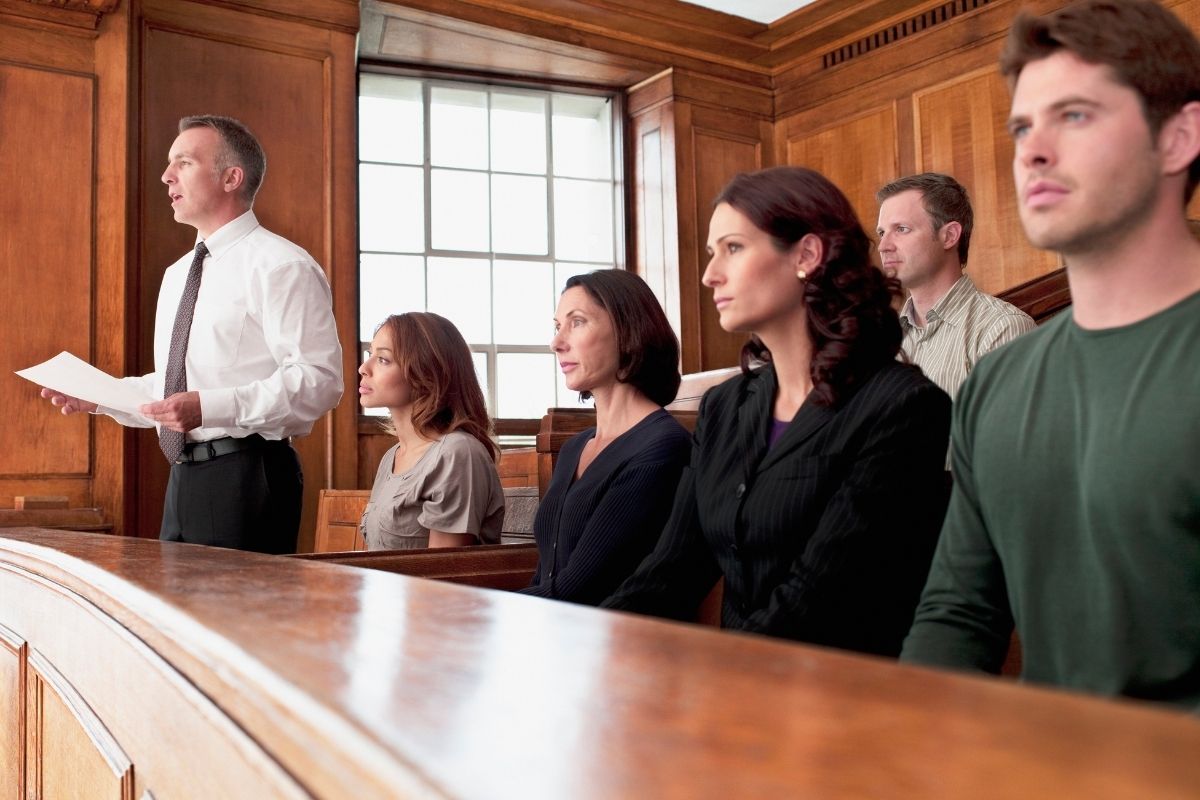 Mediation requires that people speak up for themselves, and certain disputants may find that to be challenging. Depending on the parties involved, there could be a power imbalance creating an inequitable process. Finding a good mediator can be difficult, as each state has different training requirements, with some having none at all. If both sides can agree in mediation, the agreement is not legally enforceable, and one side may not comply appropriately.

Arbitrations are usually binding, leaving no option for an appeal of the settlement. Sometimes arbitrators are biased or sympathetic to one side or the other, affecting their decision. Since arbitrations are private, there is a lack of transparency.

The cost of litigation is one of its most obvious cons, not to mention the timeline required. Trials require pre-trial discovery processes, and there can be post-trial appeals. The longer the litigation, the more expensive it will become. Since the results are decided by a judge or jury, the results are unpredictable, and the relationship between the two sides is often irreparably damaged. The financial, personal, and emotional drain of trudging through legal proceedings can be incredibly distracting and impact work performance and business.

Ultimately many disputants report a higher level of satisfaction with the mediation process because of the level of control they have over the outcome. Arbitration does come with the security of having some control over the choice of arbitrator and a resulting legally binding settlement. Litigation brings the power of legal timelines and publicity, as well as the benefit of the option of an appeal.

If you can brush up on your conflict resolution skills and you want to be as efficient with your time and finances as possible, then alternative dispute resolutions are the way to go. If you aim for the public spotlight and to have the letter of the law to be on your side, then litigation is going to fit that bill.

Kelly Hammarlund is a middle school teacher in the midwest. In her spare time, she is broadening her horizons by writing blog posts, descriptive copy, and immersing herself in other freelance writing opportunities. 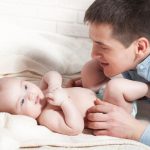 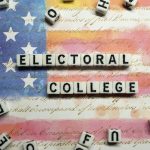