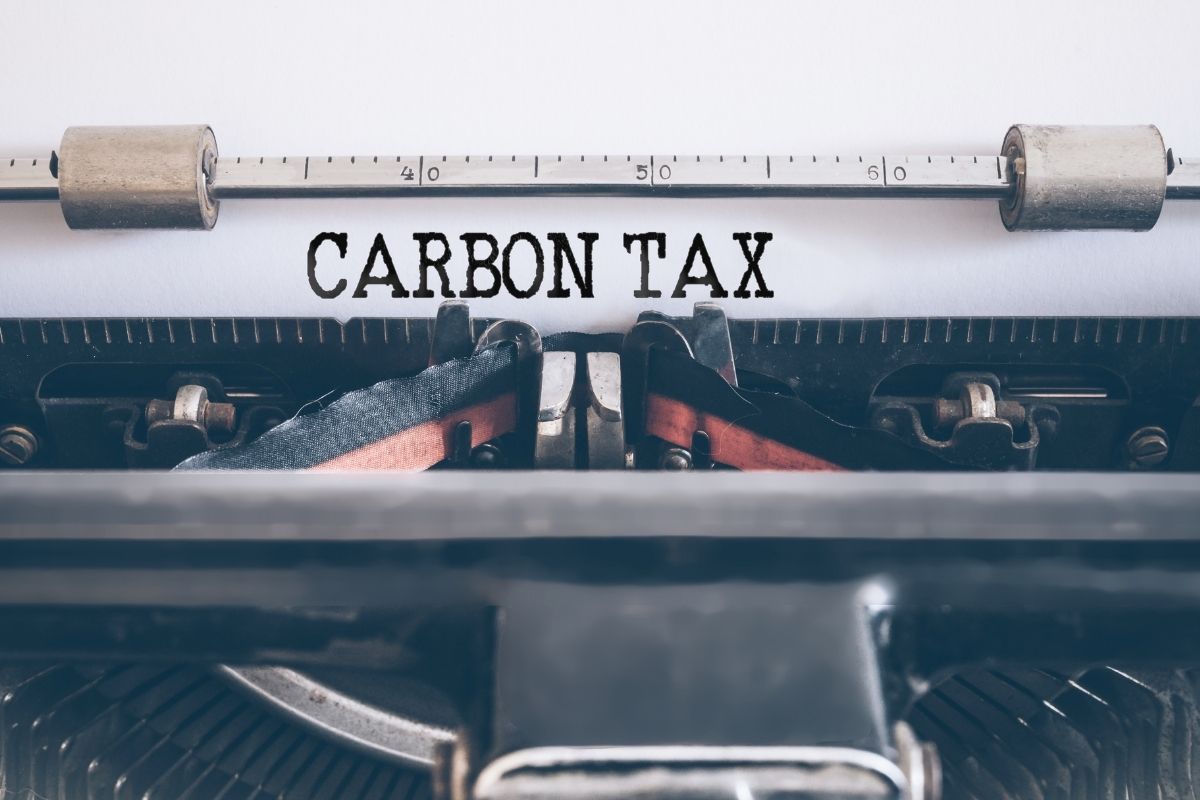 In recent years, there has been a lot of activity surrounding the concerns of climate change and its impact globally. There are numerous different courses of action each country can take to fight climate change. One mechanism used is a carbon tax, so what are the pros and cons of a carbon tax?

There are quite a few pros and cons that need to be discussed. At a high level, the primary advantage is the carbon tax will force companies to find alternative methods in their manufacturing processes by levying a tax that increases their cost. Unfortunately, this would also create a major disadvantage as the carbon tax will most likely hurt low-income and middle-class families, as this will increase the cost of many goods used in daily life.

Since the late nineteenth century, the earth’s average surface air temperature has increased by about two degrees Fahrenheit. This may seem like a small number, but it greatly exceeds the normal annual, decadal, or even multidecadal variability.

Global warming will have a significant cost on human and economic systems, but these costs will not be felt by the companies and individuals who initiated the actual activity. These effects will most likely impact future generations greater.

What Is a Carbon Tax?

In simple terms, a carbon tax is a fee levied on the burning of carbon-based fuels, such as coal, oil, or gas. Carbon tax is a core policy for reducing and potentially eliminating the use of fossil fuels whose combustion is destabilizing and destroying our climate.

Some say a carbon tax is the only way to make users of carbon fuels pay for the climate damage caused by the release of carbon dioxide into the atmosphere. If this tax is set high enough, it can be a significant incentive for companies to change to cleaner renewable energy.

How to Design a Carbon Tax?

These are the key elements when designing a carbon tax to ensure effectiveness:

It is extremely critical when determining which sectors and which gases are taxed, as well as what amount of total US greenhouse gas (GHG) emissions would be covered by the tax. The broader the scope, then the tax would be more efficient and environmentally effective, as it increases the potential for more GHG abatement opportunities.

The carbon tax can be inserted upstream, at the point of fuel production, downstream at the point of fuel consumption, or somewhere in between. The upstream process would address the emissions from end-use sectors, which would negate the need to track emissions and tax payments from millions of downstream emitters such as vehicles, factories, and buildings. A downstream approach would tax the tons of carbon dioxide entering the atmosphere at the point where they are emitted.

Therefore, it is crucial for policymakers to decide on the desired scope of the tax, existing emissions and fuel reporting infrastructure, administrative efficiency, and politics when determining where to tax.

The tax rate combined with the total coverage of the specific program, as determined by the scope and point of taxation, is what will ultimately determine the potential revenue collection, environmental effectiveness, and the energy market outcomes. Unfortunately, there is still no guarantee a carbon tax set at a particular price will obtain the desired goal of reducing emission.

It is rare to have large new sources of federal government revenue become available, but if the carbon tax is seriously considered, there will definitely be an unlimited number of stakeholders arguing for their particular approach. There are numerous methods of revenue allocation, and the government could potentially choose more than one method. The limiting factor would be the net revenue provided by the tax.

Interaction Between Carbon Taxes and Other Energy/Environmental Policies

Any type of carbon tax with an economy-wide scope would inevitably interact with a number of existing energy and environmental policies.

A carbon tax would impact U.S. trade and those companies that engage in international trade. Policymakers must discuss how to reduce any risks to U.S. exports that would be subject to a tax when competing against foreign firms that may not be subject to a tax.

There is additional work needed to address how a carbon tax would affect households at different income levels, different sectors of the economy, and various parts of the country.

Other Pros of a Carbon Tax 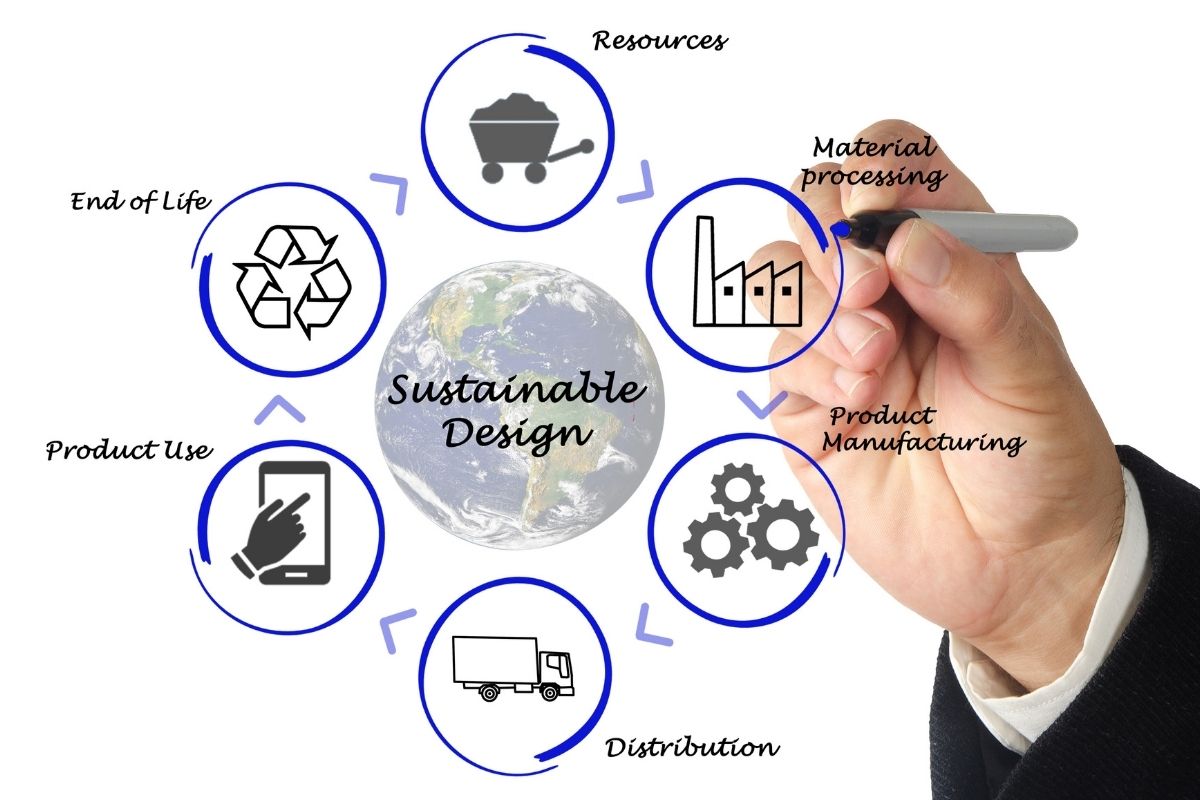 Other Cons of a Carbon Tax

Countries That Have a Carbon Tax

The United States currently does not have a carbon tax yet, although there has been some renewed interest under the Biden administration, there were no carbon tax initiatives included in his clean energy plan.

A study by the Joint Committee on Taxation and the Congressional Budget Office estimated that a broad-based carbon tax of $25 per ton if implemented back in 2017 with an annual 2% increase, would have raised $1 trillion within the first decade. This is nearly the same amount raised by other excise taxes, which is about 0.5% of gross domestic product per year.

This definitely supports the argument of the enormous potential for increased tax revenue for the United States government, however, it does not address the concern of how to distribute and allocate these new funds, as well as whether to offset other current taxes, such as personal or corporate income tax.

The list of countries that have a carbon tax currently:

The United Kingdom saw the lowest level of greenhouse emissions since 1890, in 2013, after a carbon tax of about $25 USD per ton dramatically decreased the use of coal in the country.

Canada implemented a carbon tax in 2008, and in the first four years, saw fossil fuel use decrease by more than 17%.

In 1991, Sweden implemented a carbon tax of 33 EUR per ton, which has increased to 120 EUR over time, helping decrease emission levels by 20%.

Australia introduced a carbon tax in 2012 but was quickly abolished in 2014, due to the lack of political understanding and poor communication on who would benefit from the new tax.

However, the interesting fact is that the carbon tax was able to meet the equity and efficiency goals, and emissions in the country decreased while the tax was in place, but significantly increased again once the tax was abolished. 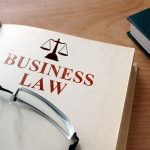