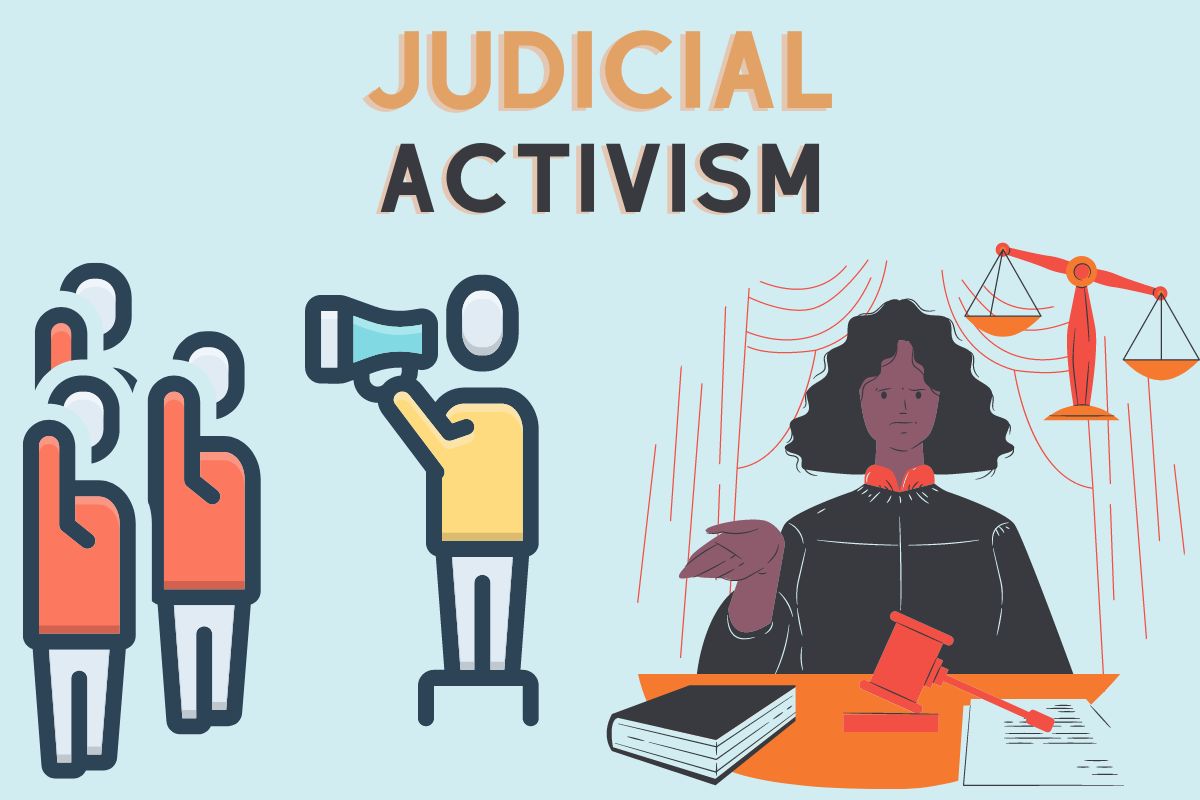 When my children and I watched the movie Ruby Bridges about the first African-American child to attend an all-white school, I realized what I saw was the importance of judicial activism. In this instance, a segregation law was continually being enforced despite the public’s increased awareness that by doing so, it was considered unconstitutional. So the Court needed to step in and overturn what was once a law yet, was later seen as unfair and unconstitutional. So what are the pros and cons of judicial activism?

If judicial activism is the act of lobbying the judiciary system to convince them to use their power to enforce what would be considered beneficial to society at large, it seems that there would be a lot of pros. Reasons such as it leaves room for checks and balances and allows for personal discretion. It also expedites the dispensation of justice. Yet there can be cons as well. It could be considered compromising the rule of law, interfering with the legislature’s independence, and could possibly open the floodgates for mob justice.

Let’s look deeper into the pros and cons with some examples that could place you on either side of the fence in your decision.

What Is Judicial Activism? 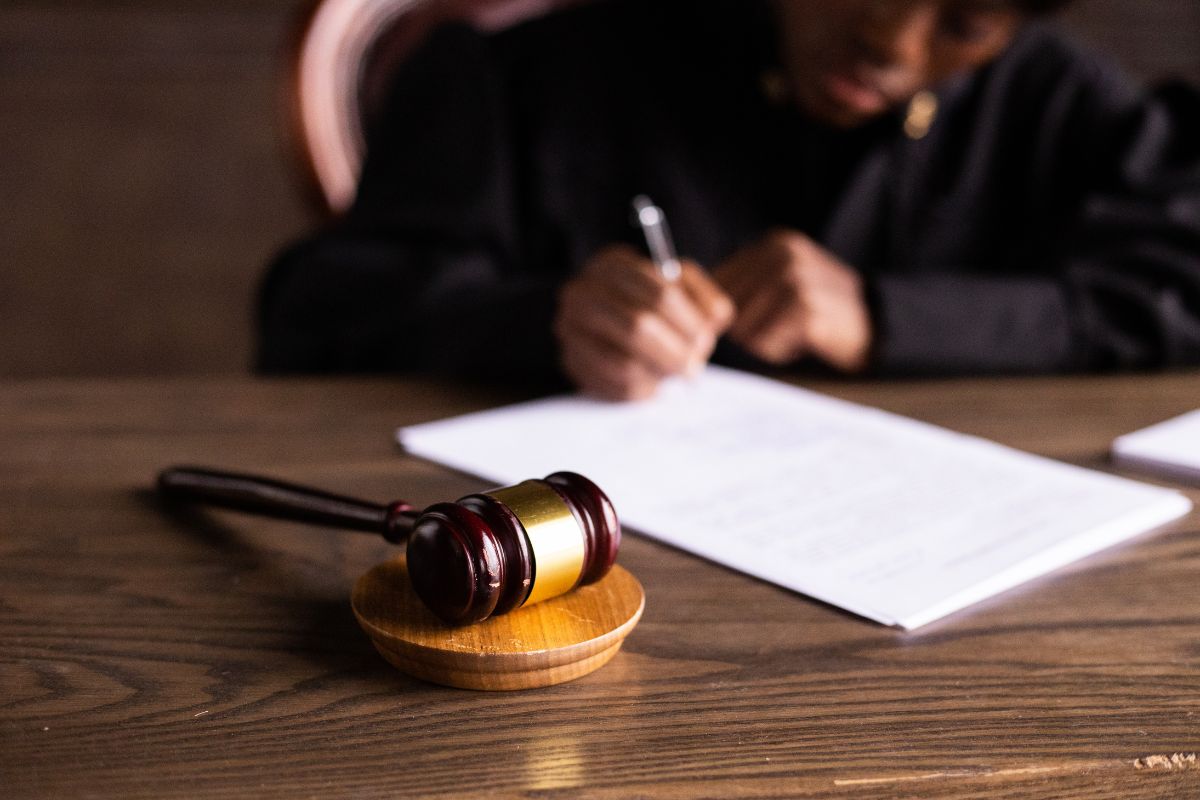 Judicial activism is a judicial ideology that states courts can and should consider broader societal ramifications of their judgments in addition to the applicable law. It’s occasionally used as an antonym for judicial restraint. The word usually connotes that judges make decisions based on their personal preferences rather than precedent.

What Is Judicial Review?

Judicial review is the power of the judiciary to examine and invalidate actions undertaken by the legislative and executive branches of both the federal and state governments. People generally think of judicial review as declaring laws unconstitutional.

Judicial review allows the Supreme Court to take an ongoing role in ensuring the other branches of our government follow the Constitution.

So, where judicial activism refers to the Supreme Court using its power to articulate and enforce what they believe would be beneficial to society as a whole, judicial review is giving the Supreme Court the power to check the validity of laws or edicts.

Federal courts have the power to review:

This involves upholding or affirming the validity of laws or denying it, invalidating the law to be considered.

The Court can overturn state actions. This can include laws passed by state legislatures and activities of state executive bureaus, which typically is the police.

The Court can review federal bureaucratic agencies, though they usually defer to the bureaucrat’s expertise if the action appears to be consistent with what the legislator initially intended.

Regarding national security, the Court tends to defer to the President.

What Are the Pros of Judicial Activism?

It Makes Sure Laws Stay Up to Date 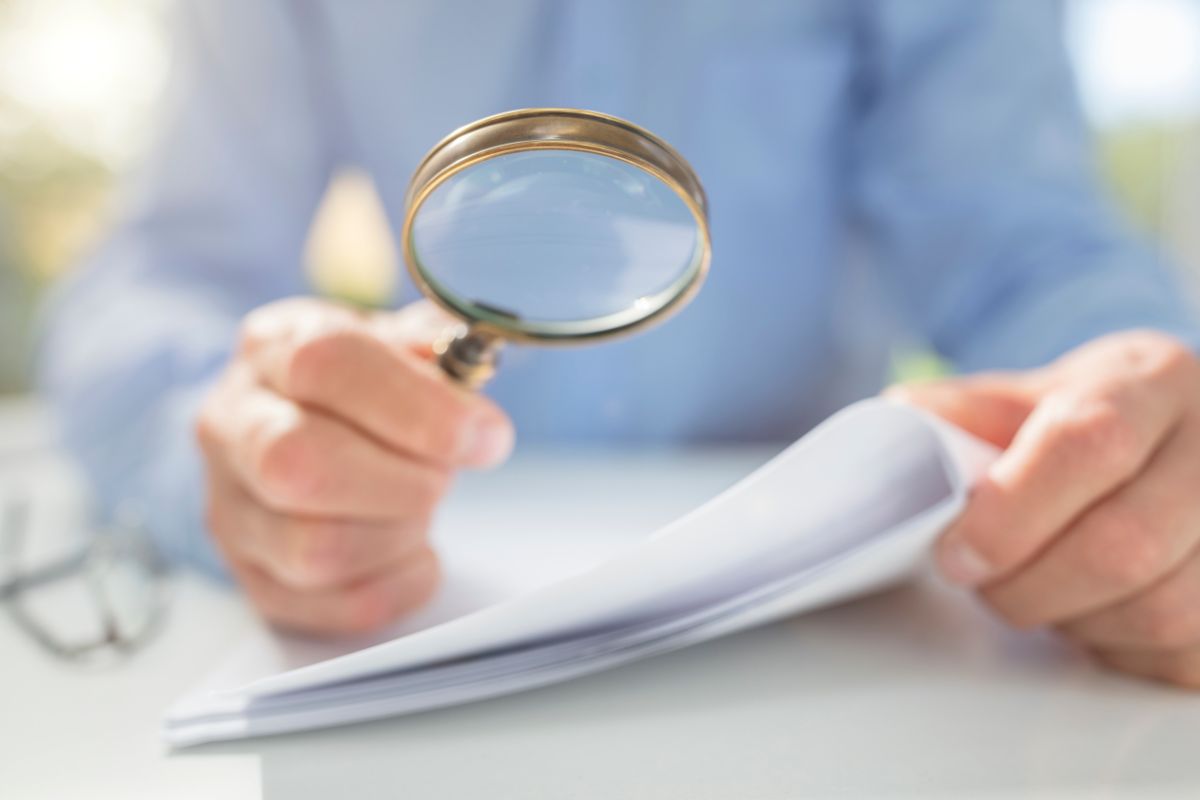 It allows laws to be changed that could be outdated according to the will of the people. It’s like bringing about a new form of democracy. Proponents argue that the interpretation of the law must change with changing times.

Example: Brown v. Board of Education

In Brown v. Board of Education, the Supreme Court ruled that racial segregation of children in public schools was unconstitutional.

Their initial ruling in 1896, in Plessy v. Ferguson, made racial segregation legal as long as Black people were allocated various public institutions equal to Whites. This law sanctioned laws that barred African Americans from sharing the same buses, schools, and even public bathrooms and water fountains with White people.

Yet, in 1954, after a lot of activism on both sides, the Supreme Court realized that this decision was outdated and overturned Plessy v. Ferguson, declaring racial segregation in public schools violated the Equal Protection Clause of the 14th Amendment.

Keeps Checks and Balances in Place

It can provide a way to ensure the activities and laws of the Executive and Legislative branches are within proper limits.

During times when matters of the case are too complicated and confusing, someone needs to step in and use their best educationally trained judgment in making a decision that would be best for society. Sometimes the outcome needs to be left up to the personal discretion of the people elected to do the job they’ve been trained to do.

Though to date, a final ruling is still waiting to be published, an initial draft from the majority opinion of the Supreme Court of the United States concerning the 1973 law giving women the guarantee of federal constitutional protection of abortion rights under Roe v. Wade will be struck down.

It was written by Justice Samuel Alito, and he stated that “Roe was egregiously wrong from the start.” Parts of the SCOTUS 95-page initial draft read:

We hold that Roe and Casey must be overruled. The Constitution makes no reference to abortion, and no such right is implicitly protected by any constitutional provision, including the one which the defenders of Roe and Casey now chiefly rely – the Due Process Clause of the Fourteenth Amendment…

…Roe was egregiously wrong from the start. Its reasoning was exceptionally weak, and the decision has had damaging consequences. And far from bringing about a national settlement of the abortion issue, Roe and Casey have enflamed debate and deepened division.

It is time to heed the Constitution and return the issue of abortion to the people’s elected representatives. “The permissibility of abortion, and the limitations, upon it, are to be resolved like most important questions in our democracy: by citizens trying to persuade one another and then voting,” Casey, 505 U.S., at 979 (Scalia, J., concurring in the judgment in part and dissenting in part). That is what the Constitution and the rule of law demand.

Though this is only a tiny part of the initial draft, it makes clear that the Court feels that with new evidence on fetal viability and the changing times, this matter should not be left up to the federal government to decide but should be put back in the hands of the individual people of which state they reside.

It Gives the Judiciary Power They Deserve

When a person or group of people are given the authority to institute judgment over decisions that would be in the best interest of the people, they need to be given the power to do their job.

The judiciary can only achieve such goals by allowing them to have the freedom to operate independently and make unwavering judgments. Such a strategy also restores the public’s confidence in the judiciary as an institution.

5. It Validates the Rights of Citizens

Because the executive and legislative branches of government work for the interests of the party they represent, they are not as focused on the community’s interests at large. Judicial activism allows the citizens to be advocated for, focusing on their rights and what best meets their needs.

What Are the Cons of Judicial Activism?

Usurps the Power of the Elected Branches of Government

Proponents say that judicial activism breaches the government’s checks and balances because when judges use the law to support a particular position, the judicial branch begins to overlap with the activities of other parts of government.

In 2011 a Florida judge issued a decision that struck down the Affordable Care Act. Twelve federal judges had already dismissed challenges to the constitutionality of this health reform law, and two judges upheld its constitutionality.

Yet Judge Vinson was said to have overstepped his judicial responsibilities by contradicting decades of Supreme Court precedents that support the considered judgment of the democratically elected branches of government. In his ruling, the judge declared that the entire law is null and void, despite the fact that the only provision found to be unconstitutional was the “individual responsibility” provision.

His decision at that time was considered at odds with decades of established Supreme Court law, which has consistently found that courts have a constitutional duty to preserve as much of a statute as can be preserved.

It Can Compromise the Rule of Law

If many people see laws being overturned through judicial activism, they may default to the same type of method to get their way, bypassing the typical channels of enforcing change. This could irreversibly undermine the rule of law if not stopped.

It Can Open the Door for Mob Justice 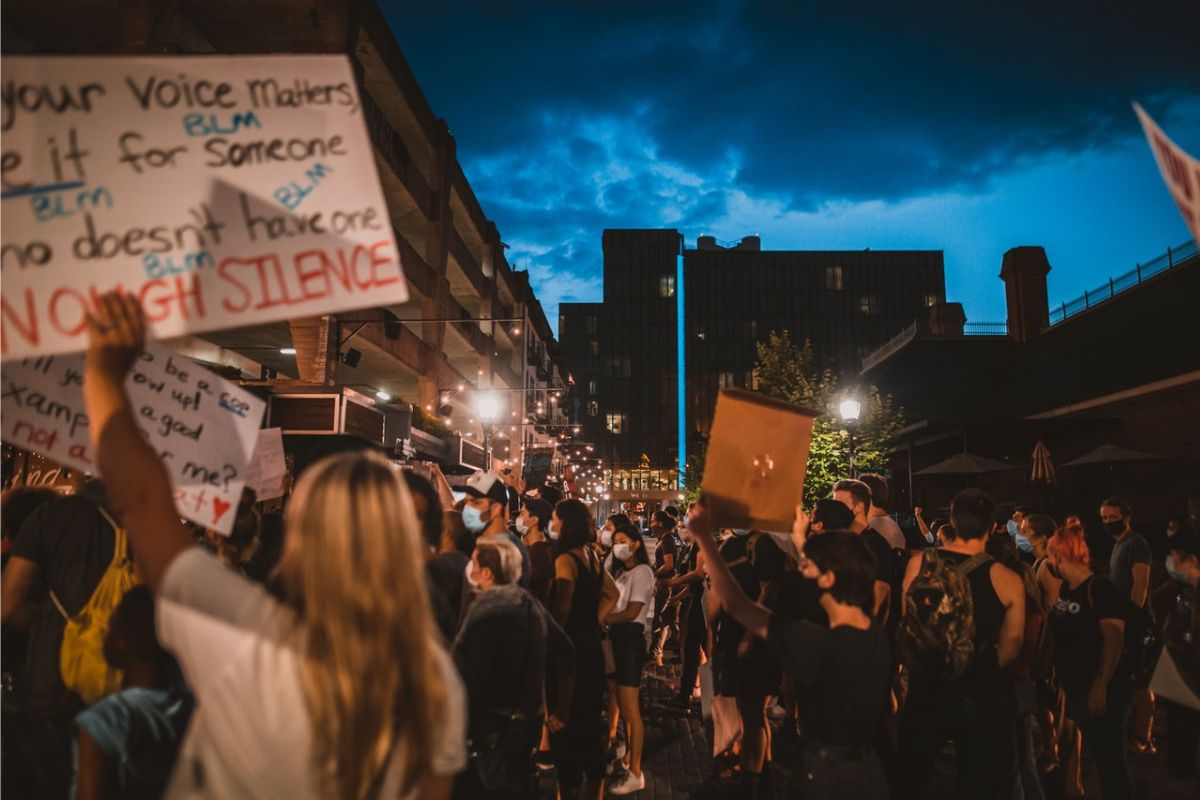 If public law and order are not enforced as is laid out by the rules and regulations and instead are based on what people want at the time, people will resort to mob justice.

Example: The Murder of Breonna Taylor by Louisville Police Officers

After a grand jury could only find enough evidence to indict one of the Lousiville police officers involved in the death of Breonna Taylor during a police raid on her home, a statement was made by Fox News legal commentator Horace Cooper. As chaos erupted and protestors took to the streets, he said:

This entire summer, all I have witnessed has been a systematic effort to get Black Americans ginned up with this idea that – instead of a rule of law, instead of a legal process – we’re going to let the mob decide how things are done.

When handled appropriately, judicial activism serves the public well and keeps the other two branches of government in check. Yet, if used carelessly, the strategy might merely serve to denigrate and reinforce injustice. It seems there needs to be some form of checks and balances to make sure the utmost care and concern are appropriately handled and addressed by all parties to the dispute. 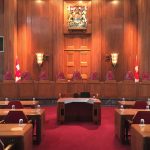 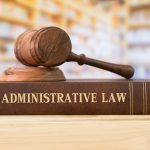