Home
News
10 of the Richest Attorneys in the World
Prev Article Next Article
Whoa, there are some super rich attorneys on this list. You won't believe these mega fortunes made by lawyers. Not all of them earned from law though.

For every career path, there is always the opportunity to make more money than the average person in the field. While it can vary from person to person and field to field, those who excel at their job and work hard while combining it with an excellent personality and business sense have the advantage of taking their career to the next level.

Those who decide to enter the world of law typically understand there is financial opportunity, but there is also strong competition from the hundreds of thousands of other lawyers (perhaps more) around the world.

Top lawyers around the world generally work their way up the ladder and eventually handle large, prominent cases, which helps catapult their reputation and their earning potential. For anyone interested, or for those who are in the field and want to set their sights high, this is a list of 10 of the richest lawyers anywhere in the world. Some names might come off as no surprise, while others might completely shock readers at their overall net worth. 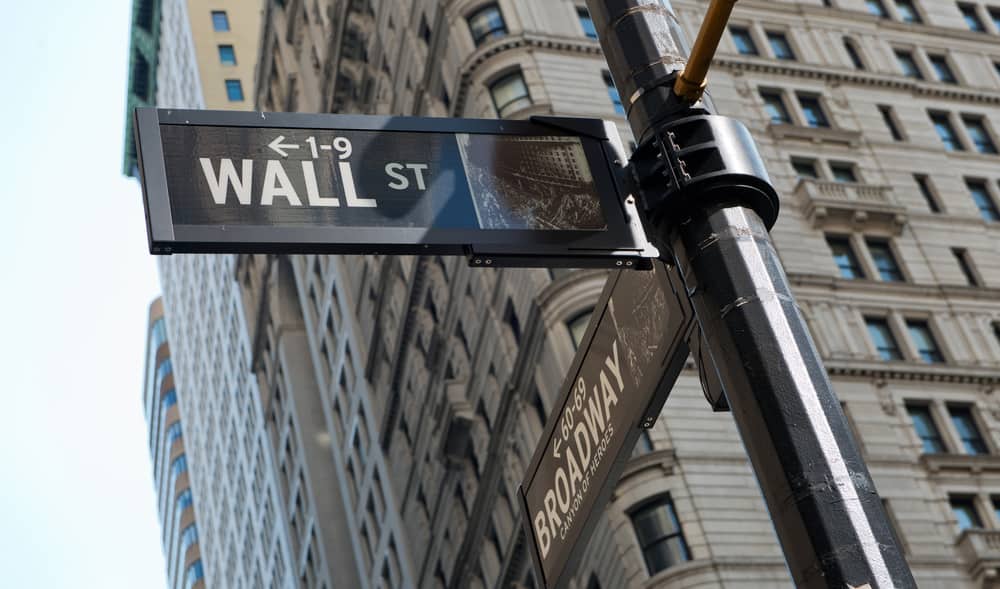 Made Money From: Hedge Funds

The Ziff brothers are two rather wealthy (extremely wealthy) individuals who have made their money off of an assortment of investments. While he does hold his law degree from Cornell University, he and his brothers opened up the Ziff Brothers Investments and made their fortune (or at least grew their family fortune) through hedge funds.

Made Money From: Private Equity

One thing about many of the individuals on this list is they made their money off of what their parents did. More accurately they inherited their money and just continued on with the finances. George Roberts is not along the same level. While he did receive a bit of help from his parents, he is, more or less, a self-made billionaire. He made his money off of private equity, although he does hold his law degree from UC Hastings. Along with another billionaire (his cousin), he created the private equity firm KKR. Of course, these two were ruthless in making their money, often bullying their way up the corporate ladder. There is a reason why they were known as the “Barbarians at the Gate” on Wall Street. But, as many people find out, in order to make it without much help from the outside world, it is necessary to be ruthless.

Made Money From: Oil and Gas

The thing about the top 10 richest “lawyers” is that none of them actually practice law. Maybe they obtained their law degrees simply to have a higher-level degree, or perhaps they used their legal knowledge along the way to help bolster other desires. Regardless of the reasoning Trevor, like the others, made his fortune in a completely different sector. He has become an oil and gas tycoon. He made his money purchasing oil fields in Texas, which help spread his wealth. Now, he did originally start out as a lawyer, defending oil field owners, but he saw the possible money available in the industry, and so decided to follow in those footsteps. He obtained his degree from Southern Methodist University.

Made Money From: Real Estate

Richard LeFrak made his money off of real estate in Miami, creating large residential units, often with thousands of apartments and properties bunched together. Richard did not start the family real estate business. He simply took over from previous individuals in his family. His grandfather created the business in 1901, although he has helped grow it to one of the largest in either Miami and in New York (where he created LeFrak City in Queens). Although he has been in the family business since 1968, he did receive his law degree from Columbia University.

Made Money From: Real Estate

Steven Ross does hold a law degree from Wayne State University (which is in Detroit, Michigan) and another from New York University, but he made his money thanks to the business degree he obtained from the University of Michigan. In fact, the University of Michigan’s School of Business is named after Stephen Ross (who is a major donor of the University). He is a chairman of Related Companies, which is a private real estate firm and has created several extremely large developments over the years, including a $15 billion Hudson Yards facility. Many people also know him as the owner of the Miami Dolphins.

Made Money From: Investments

Robert inherited the vast majority of his wealth. His father Reese sold a vast majority of oil and gas assets to Texaco (now known as Chevron) for half a billion. His father then reinvested much of the money into the Omni Hotels chain, which has grown in recent years with 60 locations. He does have a law degree from Southern Methodist University, but he made his money by growing up in the family business.

Made Money From: Media

Summer Redstone is the chair for two major media companies: Viacom and CBS. However, he has started to step down from positions due to his ailing health. He obtained his law degree from Harvard University.

Made Money From: Energy Pipeline

Randa Williams runs the company created by her father, which installed nearly 50,000 miles of energy and natural gas pipelines throughout the United States. She did practice law with her law degree from the University of Houston. However, she returned to the family business after her father passed away. Essentially, she serves as the head, but did not assist in the creation of the company.

Made Money From: Energy Pipelines

Richard Kinder is kind of the anti-Randa Williams on the list. He made his money, like Randa, through energy pipelines. Now, he helped install 84,000 miles of pipeline within the United States by co-founding Kinder Morgan in the 90’s. He created the company himself though as he did not inherit it from another family member. He originally made his money as the president of Enron, although he did this well before the company became known for the insider trading situation years later. He did obtain his legal degree from the University of Missouri. He has become a major donor for the university, offering up a $25 million donation to the university to support “U.S. constitution studies.”

Made Money From: Wal-Mart

In case the last name didn’t give it away, he is the former chairman of Wal-Mart. He is the oldest son of Sam Walton, the founder of Wal-Mart. He spent 25 years growing the brand, eventually stepping down in 2015. After his father died in 1992, he took over and really helped grow the business. While the Wal-Mart brand did prove strong and expanding when he helped take it over, he has since taken it to a new level. Now, he does still sit on the board of directors, as well as his younger brother Jim. The business is now run by his son-in-law, who is the new chairman of the company. He did originally receive his legal degree from Columbia University and did practice law for several years before returning to the family business in order to monitor and work in his father’s footsteps. Sam Walton did not give up control of the company, even after he grew ill, until he passed away. While no longer the chairman, he still holds a major stake in the company with his position on the board. 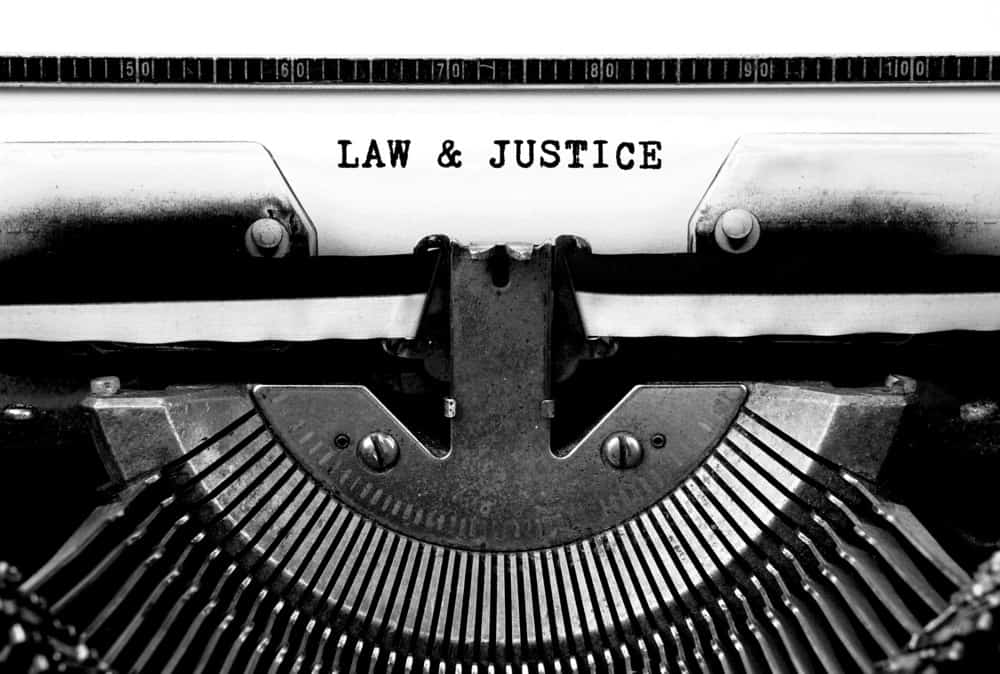