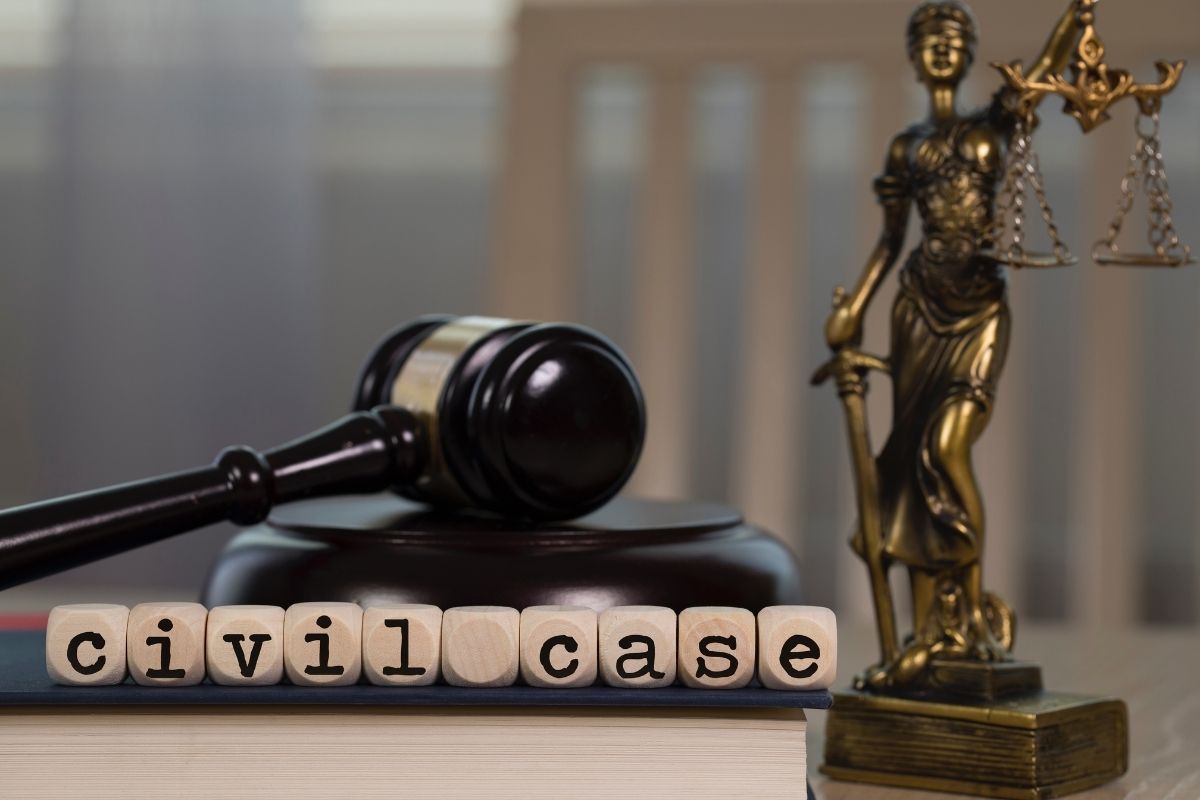 In a previous article, I outlined what civil law was and discussed the different types of civil law. When a person brings a civil suit against an individual, group, or corporation, they seek monetary compensation for their injury rather than punishment or imprisonment. So what are the most common types of civil cases? 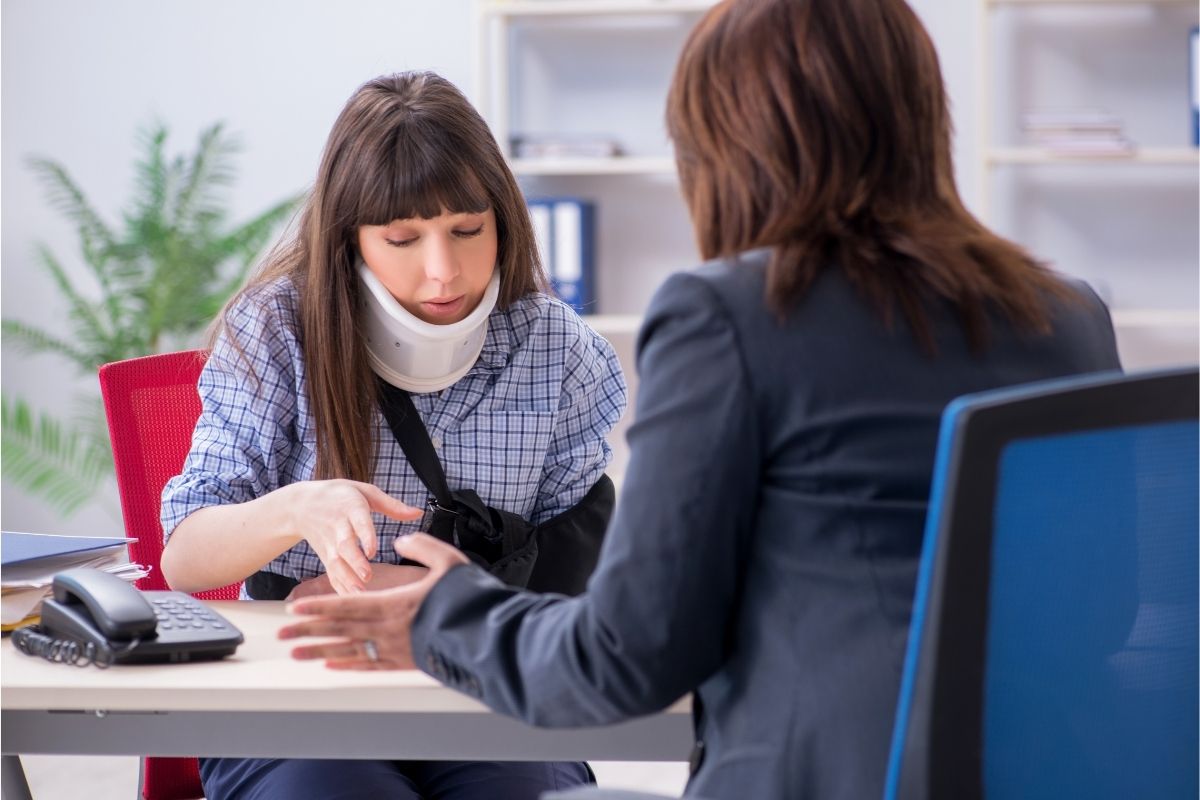 A tort case is usually filed when a person is injured in some way, either intentionally or through negligence or failure to act. This type of crime causes physical and emotional harm.

Some common types of tort claims include:

Contract disputes occur when one or more people who signed a contract do not or cannot fulfill their part of the agreement. There could be many reasons why this happened. It could be because the terms of the contract were poorly written. Or it could be for a personal reason.

Most of the time, one party is unable to complete the job they promised or fails to deliver the items they said they would provide. Another reason for breach of contract could be that the person who hired a contractor could not pay the total amount agreed upon for the job. Whatever the reason, one party cannot fulfill their obligations, so the courts must make sure the contract is fulfilled or the plaintiff is compensated. 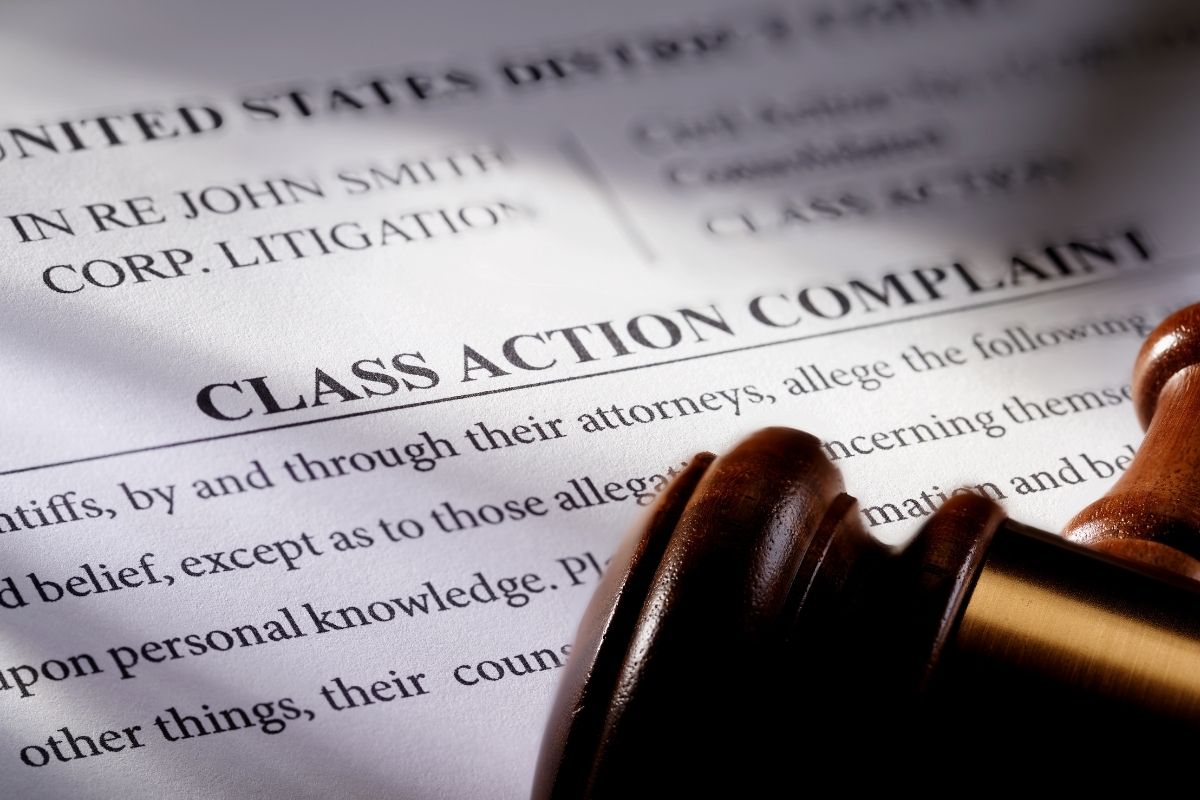 In a class-action suit, the case is similar to a tort, but instead of just one person bringing a case against another, a group of people who have been harmed by the same person in a similar way is filing a claim together. It could be something such as a defective car part that caused similar accidents or a hazardous material that caused harm to many people before it was taken off the market.

Some of the more famous class-action suits are those such as the Tobacco Settlements between Philip Morris, RJ Reynolds, and two other companies who were forced to pay $206 billion to the plaintiffs to cover medical costs. There’s also the Fen-Phen diet drug that paid $3.8 billion for distributing a drug that could cause a potentially fatal heart valve malfunction.

In an equitable claim, a person asks the court to take action or stop an action performed by another person. Things such as a temporary restraining order or an injunction to halt an activity are equitable claims.

A Reason For a Temporary Injunction

As an example, a Texas daycare center sought a temporary injunction against neighbors Eamonn and Kara McSweeney for threatening the safety of the children. The McSweeneys had been complaining to the police about the loud noise coming from the daycare and wanted them gone.

The back of the McSweeney’s home faces the daycare playground, and an alley and a brick wall separate the two properties. Yet the daycare testified that the McSweeneys have been throwing dangerous trash such as screws, razors, sharp objects, and peanuts (to which children can be allergic) on the playground near their home. They have also found eggs thrown over the brick wall, which appears to be vandalism.

Though there is no evidence that the McSweeneys were throwing trash on the playground, it was evident that they held resentment against the daycare by their further actions of installing loudspeakers above their garage where they would blare talk radio toward the playground. And the signs they posted in their window that read, “Smile you’re on camera” and “Primrose pays better.” Primrose is a competing daycare.

The injunction, though temporary, prohibits the McSweeneys from communicating, interacting, or engaging with any children or staff at the center until the truth can be investigated further and the courts determine what type of action to take. They are also prohibited from taking any photos or videos of anyone on the premises, which they also had been accused of doing.

Divorce and custody disputes are also common civil cases seen in court every day. The dissolution of a marriage, dividing the assets, child custody terms, and child support are all things you may need to bring to court if the two parties cannot reach a suitable agreement.

Property disputes involve neighbors who feel they have rights to the same piece of property or one person caused damage to another person’s property. This type of dispute can happen when one neighbor builds a structure on their property that, in some way, is crossing the line into their neighbor’s property.

Property disputes also arise between a landlord and tenant. If a landlord wants to evict a tenant that won’t leave, he may file a civil suit. Also, if a tenant moved and is struggling to get their deposit back from the landlord, the tenant may file a lawsuit against the landlord to have the deposit returned. 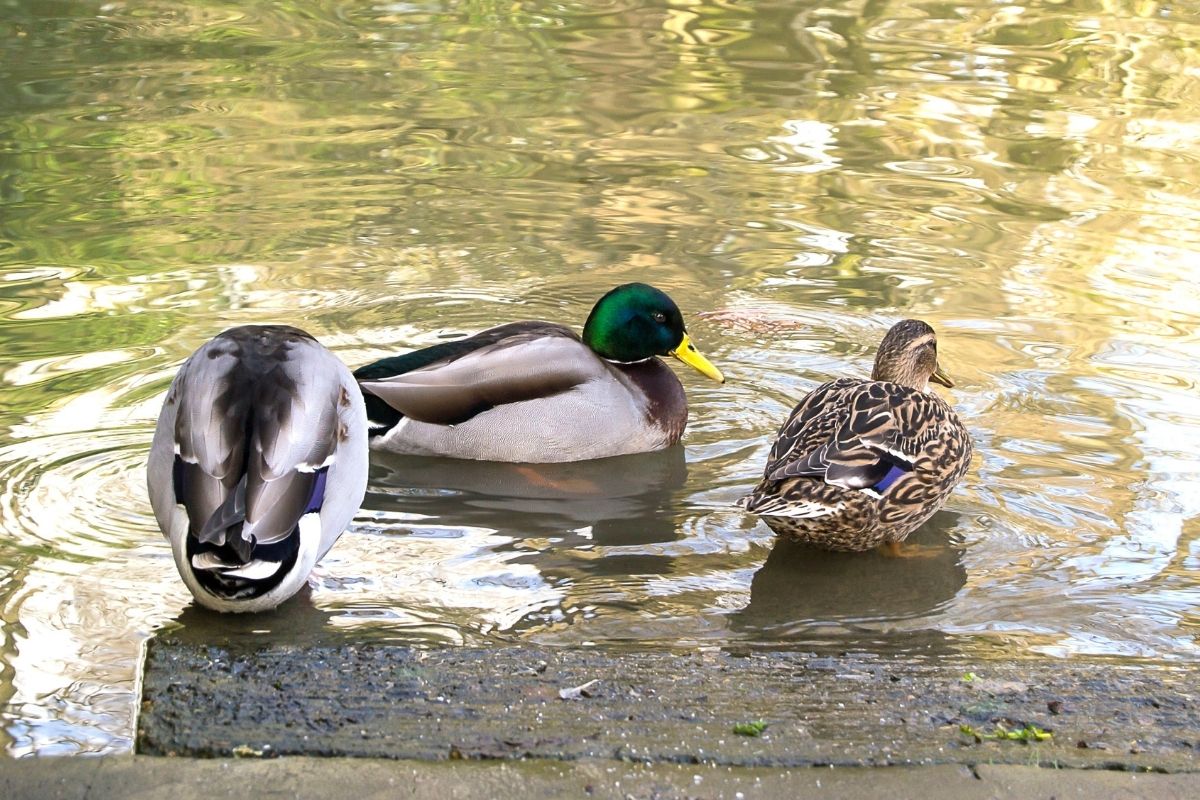 Though this case didn’t originate in the United States, it is a good example of a civil case involving property disputes.

A man name Samuel Keeble was neighbors with Edmund Hickeringill. Keeble owned a piece of land he called Minott’s Meadow. It had a pond where he had a duck trap he manufactured to capture and sell wild fowl. He put tame ducks in the trap to lure in the wild ducks who would get caught in the net. Then he would sell these ducks for profit.

His neighbor, Kickeringill, found a way to deprive Keeble of his profit-making business. Hickeringill, while on his own property, would regularly shoot his firearms, which scared away the ducks that Keeble was trying to catch. Keeble took Kickeringill to court seeking damages for loss of profit to wild ducks. What needed to be decided was if Keeble had property rights to the wild animals that flew onto his property.

The courts sided with Keeble because Hickeringill was purposefully depriving him of a lawful profit and was awarded damages.

Cases Against the City

Generally, when someone has a complaint against a city or federal government, they can come to an agreement without going to court. However, there are instances where the government refuses to compensate for damages. In this case, the victim would hire an attorney and bring a suit against the city for harm done by the city in question or a city policy.

A popular case that was in the news happened on May 7, 1998, in Philadelphia, Pennsylvania. The case was Schieber v. City of Philadelphia.

On the evening mentioned, Shannon Schieber was heard screaming for help by her neighbor, who called 911. When the officers arrived, they knocked repeatedly on the door and were met by silence. They saw that the balcony door to her apartment was closed, and the apartment was dark, so they concluded that no one was home and left.

The next day, Schieber’s brother went over to her apartment to visit his sister and found her inside dead. Schieber’s family brought a civil suit against the city of Philadelphia, asserting that their daughter’s civil rights were violated when the officers failed to investigate the screams further. They did not try to break down the door, nor did they call for assistance or inquire from a supervisor about what to do. Even though the officers were aware of a series of rapes that were occurring in the area, they decided to take no further action.

In this case, the judgment was found in favor of the police officers. 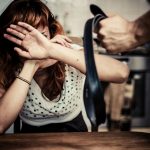 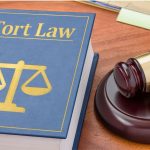