Home
Family Law
The Different Types of Divorce in Canada
Prev Article Next Article
Here's a detailed list of the different types of divorce you can get in Canada. Full explanation as well as grounds for each type and options to actually get it done.

There are two main types of divorce in British Columbia: contested and uncontested. Here is a brief summary of each along with some related information. 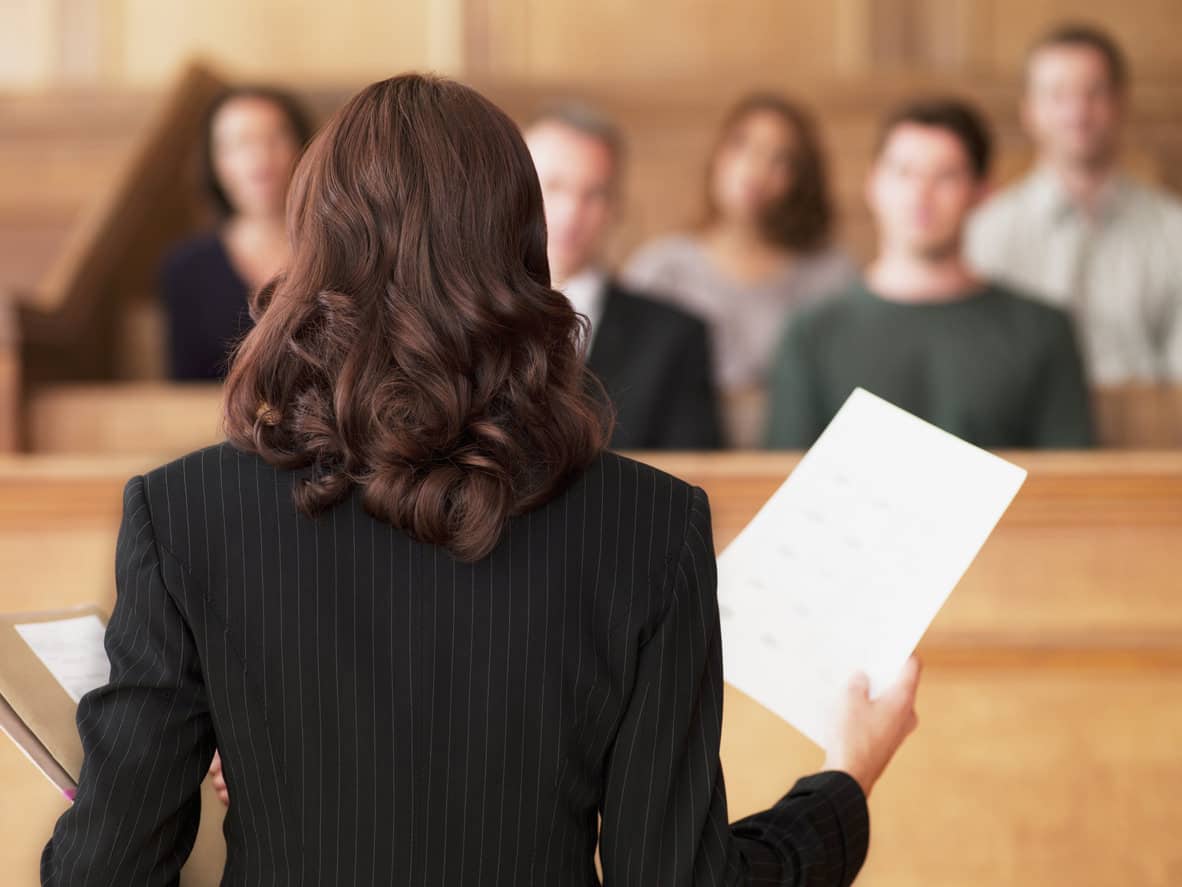 A divorce is considered to be contested when the spouses are not in agreement concerning their desire to divorce. Disagreements may come in a number of different ways. For example, one spouse may not want a divorce. If both spouses desire a divorce, the disagreement may be about the terms of the divorce. Typically, couples disagree on such things as child custody, child support and the division of property and debts.

1. Grounds for a Contested Divorce

In BC, it is not necessary for both spouses to agree in order for a divorce to be obtained. However, the spouse desiring the divorce has the burden of proving that there are sufficient grounds for the divorce to be granted. Generally speaking, this means that the spouse wanting the divorce must be able to prove that the marriage has broken down, and that there is no hope of saving it. There are three acceptable grounds for this proof: adultery, abuse and separation.

a. Separate and Apart for 1 Year

Adultery occurs when a spouse has an extramarital affair not condoned by the other spouse. In order for adultery to be used as grounds for a divorce, the evidence must be sufficient to convince a judge that it actually occurred. Suspicion of adultery without evidence is insufficient. Because of this, adultery is one of the hardest claims to prove. The most straightforward way to prove the claim is for the spouse who allegedly committed the act to admit it. However, if that spouse denies the claim, then evidence must be supplied to substantiate the claim.

The act of one spouse physically or mentally abusing the other spouse or subjecting the other spouse to physical or mental cruelty is considered to be grounds for divorce. Types of abuse include sexual, physical, psychological, verbal, emotional and financial. As with adultery, claims of abuse may have to be proved.

When a marriage is contested, there are three basic ways that the differences can be resolved: mediation, arbitration and litigation. Here is a brief discussion of each:

Rather than going to court, contentious divorce issues may be resolved through a mediation process. Unlike a court proceeding, mediation is an informal process where a licensed mediator works with both spouses to help them resolve the issues that are the cause for the divorce being contested. In addition to being less stressful, mediation is usually much less expensive than going to court. One advantage of mediation is that both spouses have an opportunity to learn during the process, which can help them make better joint decisions, such as those that will have an impact on their children. When mediation leads to a successful resolution of the issues, the spouses enter into a written agreement that spells out the terms of the divorce. Although mediation avoids a court battle, each spouse still has the right to seek the advice of a divorce lawyer.

Arbitration involves a neutral third party who weighs the evidence presented by the spouses and makes decisions regarding the dissolution of the marriage. Unlike mediation, where the spouses are encouraged to find common grounds, an arbitrator is more like a judge who imposes a resolution that the spouses will be bound by.

For a divorce to be uncontested, the spouses must agree that they both want a divorce, plus they must enter into a separation agreement that spells out the terms of the divorce. This includes such things as child custody, child support and the separation of property. In most cases, uncontested divorces proceed through the court system more quickly, are less stressful and cost less than contested divorces.

1. Get a Divorce Online

In BC cases where there are no children, it is possible to get a divorce online. Users are guided through the process by an online app. Filing online is usually quicker, plus it eliminates many of the mistakes found in traditional filings. In order to file online, the spouses must be in agreement concerning such things as spousal support and the division of property and debts. Once the application is completed, it can be printed out and taken to a court registry for further processing. Although the online app was designed for tablet-sized or larger devices, the filing can be completed on a smartphone.

Even if the divorce is uncontested, both, one or each party may hire a lawyer (instead of getting a divorce online).  This costs more, but it’s the more prudent approach.  At the very least each party should consult an attorney to learn basic rights so that the end result falls in line with current law.

You don’t have to use a divorce service or a lawyer to get a divorce.  You can complete and file the necessary paperwork yourself.

As previously discussed, one of the legal grounds for divorce is abuse or cruelty. In cases where a spouse has suffered abuse in the past or is in imminent danger of being harmed by the other spouse, it may be possible for the abused spouse to obtain a protection order in much less time than it would take to obtain a divorce. When a protection order is issued against a spouse without notice, it is known as an ex parte order.