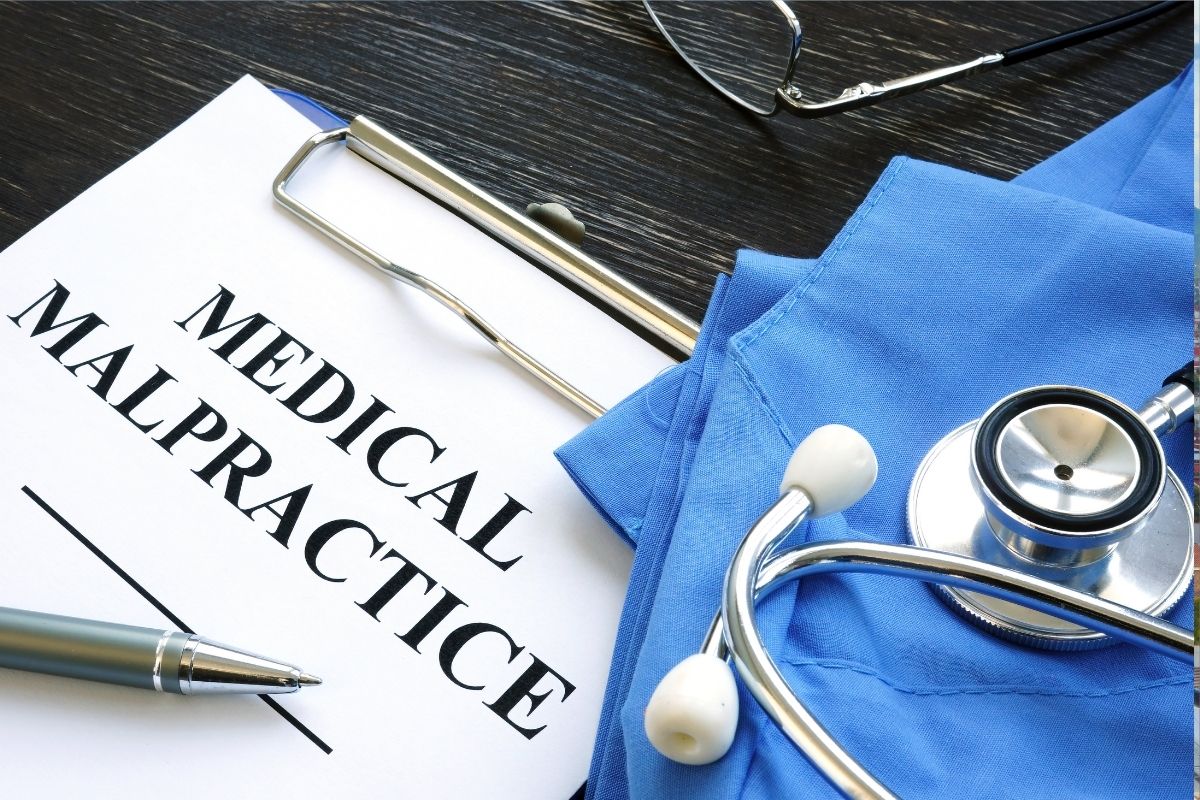 As a single mom of kids with special needs, I hardly ever get time to watch TV. But with a new treadmill in the home enabling me to exercise, I started watching a Netflix medical series called Chicago MED while I walk. It’s full of action and drama with a threat or two of a medical malpractice lawsuit. In the United States, where over 250,000 people die every year due to medical errors, it makes me wonder what types of medical malpractice lawsuits there are.

Medical malpractice occurs when a doctor, hospital, or other healthcare provider is negligent in providing the proper treatment for a patient or fails to provide the care the patient needs, and the negligence results in injury or death. A physician, psychiatrist, or other healthcare provider has a duty to perform a general standard of care –– that is, what would be considered a reasonable degree of care that would be provided by any other medical practitioner in the field. Though there are many types of medical malpractice, there are some cases that happen more often. So, what are the most common types of medical malpractice?

The Five Most Common Types of Medical Malpractice

What Criteria Need to Be Met for an Injury to Be Considered Medical Malpractice?

There are several criteria that must be met before a person can open a case for medical malpractice. No one is allowed to sue just because they aren’t happy with the outcome of their procedure.

Examples of Substantial Damage Would Be:

So Out of All the Different Types of Medical Malpractice, What Are Some Real-Life Examples?

In November of 2009, Mark and Sharon Crowell were awarded $55 million to help pay for the lifelong care of their son Matthew. The suit found doctors at St. Luke’s Hospital in Bethlehem, Pennsylvania, negligent in properly monitoring baby Matthew’s delivery. The doctors ignored signs that Matthew wasn’t getting enough oxygen during delivery and failed to perform a cesarean section that would have given him the oxygen he needed to live a healthy life. As a result, Matthew was born with Cerebral Palsy and grew to show signs of developmental delays.

There was a case in Toronto where three children ranging from two to 11 years old were brought to an emergency room because they had a fever and flu-like symptoms. In all three cases, the doctors failed to diagnose a Strep A infection, and instead, told the parents their children had the flu. One parent was even advised to give their child Tylenol and rest.

In all three cases, the children developed Sepsis (a body’s overreactive toxic way of dealing with an infection that can result in tissue damage, organ failure, and death), which seriously damaged their organs. One of the children was seconds from death, and another had to have her left arm amputated above the elbow.

In 2018 doctors at the Children’s Hospital of Detroit Medical Center had to pay $135 million in damages to 10-year-old Faith DeGrand, who was paralyzed as a result of their negligence. In 2010 Faith was having surgery for scoliosis when the surgeon wrongly inserted metal rods in her back. Instead of removing them right away, he waited ten days to remove them. As a result, Faith suffered permanent paralysis.

In 2006, Sherman Sizemore was undergoing surgery at a hospital in Raleigh, West Virginia. Though anesthesiologists administer two types of anesthesia before a surgical procedure, the doctor only administered one. The one that paralyzes the patient so he or she does not twitch and jerk around during the surgery. The doctor failed to administer the other, which prevents the patient from feeling pain and renders him unconscious. Sizemore was awake for 16 minutes after the first cut was made into his abdomen but could not say anything because he was paralyzed. He suffered excruciating pain.

When attendants realized he was awake, they administered an amnesia-inducing drug, so he would not remember the incident. And he didn’t. However, Sizemore started experiencing major panic attacks and nightmares, thinking that someone was trying to bury him alive. Though he had never experienced psychiatric problems in the past, Sizemore eventually committed suicide. His family said the traumatic experience drove him to kill himself. The case was settled confidentially.

In 2010, doctors at Kings County Hospital, New York, failed to diagnose a woman’s cancer. As a result, the cancer spread throughout her body undetected. Once she discovered the error, she was able to file, and win, a settlement of $625,000. However, shortly after receiving the settlement, she died.

Those are just five examples from the list of most common types of medical malpractice suits. But what about the uncommon ones? Let’s take a look at a couple of the not-so-normal ones.

The Swapping of Embryos in a Fertility Clinic

In 2019 two California couples spent months raising the wrong baby before the mistake was discovered. Daphne Cardinale and her husband were suspicious because of the baby’s darker complexion but suppressed their doubts and chose to trust the in-vitro fertilization process.

Once she fully realized that she had been pregnant with another couple’s baby and that another woman had carried her child, it caused her significant trauma. The Cardinales filed a malpractice case against the California Center of Reproductive Health and its owner and are awaiting a jury trial.

Another uncommon malpractice suit involved an unmarked vial. In 1985 Bob East, a photographer for the Miami Herald was diagnosed with corneal cancer and had to have his eye removed. He planned to donate his eye to the medical school.

While he was having surgery, someone brought an unlabeled vial filled with a formaldehyde-like solution into the operating room to be used to preserve the eye that was being removed.

Earlier, the surgeon had removed some spinal fluid that was to be re-injected into East’s spine. However, instead of injecting the spinal fluid, he injected the formaldehyde-like solution into his spine, leaving him brain dead. Five days later, he died. An autopsy revealed that the injected solution turned his organs to stone.

With all of the mistakes that a person can make, it’s a wonder there are any doctors. The pressure they have to perform perfectly is extremely stressful, to say the least. But what happens to doctors who are sued. Do they lose their license to practice forever?

Being sued for malpractice by a patient doesn’t usually result in a loss of license, and it’s not necessarily the end of the doctor’s career. Only a small percentage of malpractice claims go to court. Most claims are settled successfully out of court, and when that happens, doctors rarely lose their license. Insurance usually pays the victim a settlement check.

Sometimes, though, there are cases where a doctor will be disciplined, and that can be something small such as a public reprimand, or worse, like a suspended license, being placed on probation, or revoking the license altogether.

For the more serious disciplinary actions to occur, the doctor would have to be considered a threat to the public because of his or her medical practice or have a problem that could be considered a contributing factor to the unsafe practice of medicine, such as DUI’s, substance abuse or mental health issues.

All in all, the principle reason to file a medical malpractice suit is to see that the patient is compensated for the negligence of the health worker and to deter providers from practicing medicine negligently. 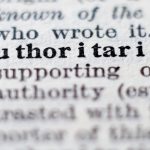 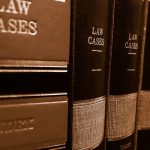