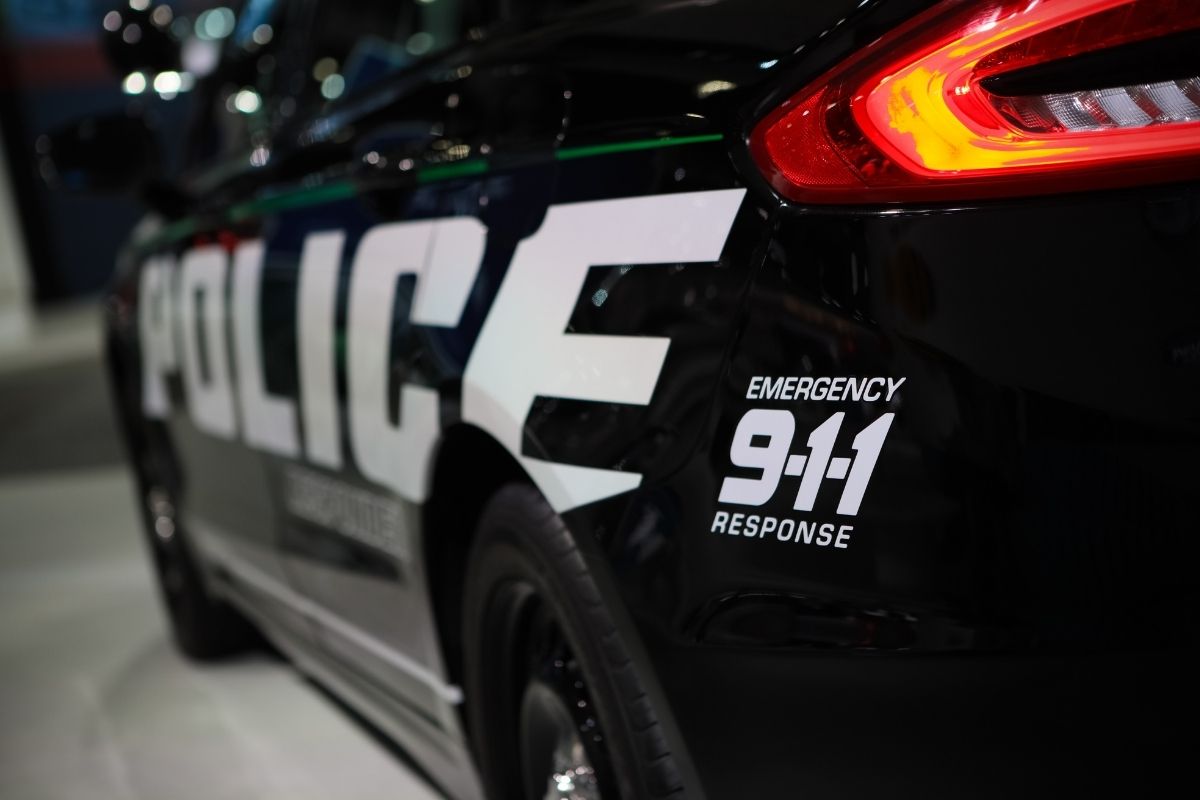 Have you ever been cruising down the interstate and seen a police cruiser parked in the median, trying its best to ensure everyone is driving safely and properly? One day there may be a sedan parked there, while another day there may be an SUV. Both police vehicles but different types of police cars or vehicles. Do you ask yourself, why are they different? What other types of vehicles do police have issued?

There are several current types of police vehicles currently on the market today. These include:

Albeit these are not every type of police car or vehicle, they are considered the most popular choices amongst police departments. This has you interested, right? Well, let’s keep reading on and learn even more about these types of police vehicles.

What makes police cars or vehicles different from other cars you may ask? Is there something different about the manufacturing process that gives them an edge over civilian vehicles? If these are questions you are asking, like us, then we have you covered.

Police cars come equipped with a multitude of enhancements to benefit not only the police officer but the civilians around them. From audible and visual warnings to collision resistance, police vehicles are known to be faster, more durable, and equipped to perform the duties of a police vehicle.

With so much packed into each vehicle, police officers can be ensured that their vehicles will not only always perform for them, but may continue even if certain functions become unavailable for them. Read on to take a look at more detailed specs of the general police vehicle.

What Are the Different Features That Make Police Cars/ Vehicles Different?

As stated previously, police vehicles are equipped with so many different abilities, functions, and equipment to ensure the safety of the operator and civilians around them. Here are some of the key features of a police vehicle:

Mechanical upgrades to the engine, suspension, heating and cooling, and electrical systems are the most common upgrade package provided for police vehicles.

Silent mode is designed to help police vehicles become harder to detect at night. When stationary, this feature turns all lights and markers off, making it harder for them to be detected.

Some police vehicles are modified to withstand high-velocity rear-crash impacts. Ford boasts a 75 mile-per-hour crash collision rating. A collision that would be sure to be fatal in any other vehicle.

The doors of a police vehicle can be fitted to withstand armor-piercing rounds. It is said that it can then stop rounds from an AK-74.

Built-in steel intrusion plates are mounted into the seatbacks of the front seats to protect the officers from behind also.

StarChase is a system used recently by some agencies. This allows a laser to target a vehicle during a high-speed pursuit. This system then shoots a small device that provides GPS tracking on the target vehicle, allowing for safer conditions during the pursuit.

Some models are equipped with Rear Cross Path Detection (RCPD) which, when stationary, can alert officers of movement around the sides and/ or rear of their vehicle.

Lastly, for comfort, front seats are designed specifically with officer’s utility belts in mind. With some officers carrying firearms, flashlights, handcuffs, batons, and more, their seats are equipped to provide an easier and more comfortable seat.

Are Police Cars/ Vehicles Tuned by the Manufacturer?

Police vehicles weren’t always considered the best out there. In the early days of police vehicles being introduced, they were ordinary vehicles. They were generally not thought to be any faster or stronger than any other vehicle on the market then. Now, with such high demand for faster vehicles for civilian life, police departments everywhere are forced to step up their game to maintain their superiority over the other vehicles on the road.

Most vehicles designated to become police vehicles are not enhanced or street-ready when leaving the manufacturer’s factory. These enhancements and added features are the responsibility of the police department to purchase the vehicles. Any extras outside of the mechanical improvements are up to the departments to install.

So, now we know how they leave the factory and who is responsible for the full enhancement. Let’s continue to find out more about how the process works and who takes care of the added features.

Where Do Police Cars/ Vehicles Get Upgraded and Serviced?

So, depending on the size of the local area and police department generally dictates whether they use an in-house garage or local shop to perform all work completed.

If the police department is a part of a smaller city, town, or community, then they are likely to be using one or more of the local garages in business. These businesses will likely prioritize these vehicles above others.

In bigger areas, such as large cities, where the police presence is heavier, they may have garages with government employees to tune and maintain all services provided to police fleets. This depends largely on the departments or agencies and what their funding looks like.

In the case that there is a defect, recall, or otherwise warranty-covered issue, police, sheriff, and local government agencies will likely take their vehicles back to the dealership in which it was purchased for service.

We all know the generic “black and white” scheme used to create high visibility for police vehicles. This has been employed by law enforcement since the 1920s and has successfully continued to evolve and adapt to the growing needs of those around them. What makes a police vehicle stand out and be easily recognizable?

In the 1920s, law enforcement agencies adopted a color scheme method to provide an easy way to identify someone from law enforcement. This is still used today and is commonly referred to as “black and white.” Although many departments use varying color schemes, the general idea remains the same.

What Features Make a Police Car / Vehicle Stand Out? 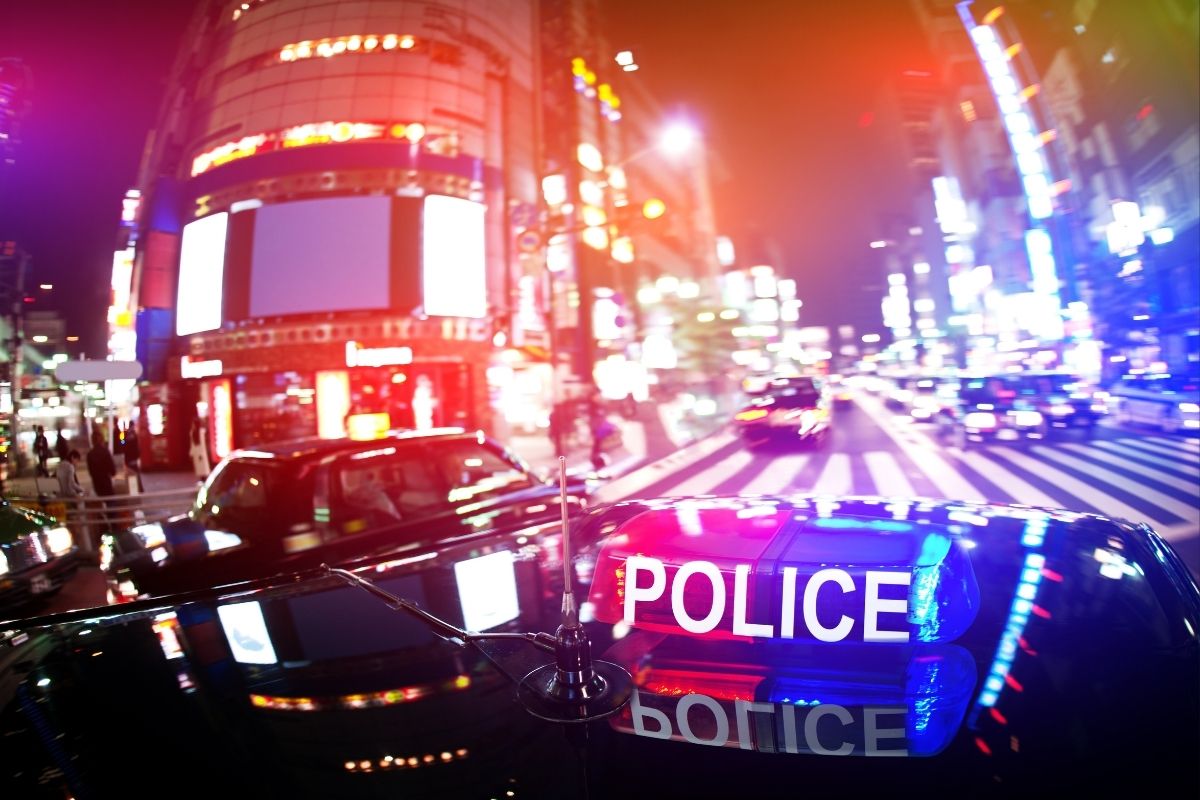 So, we’ve gone over the overall color scheme briefly, but what about the other features that make their vehicles stand out in a crowd? We can take a look at some of these features here:

What Are the Different Companies That Produce Cop Cars/ Vehicles?

Have you ever wondered which manufacturers produce the police vehicles that you see out in the world today? If so, then you have likely paid a bit of attention to which makes and models you have seen being used for police work at some point. To better clarify, here are the top companies currently making cars and vehicles for police use.

Each car manufacturer has its take on a police vehicle and many different models of each brand are used to represent the police force. Read on to discover some of the most used makes and models across the US.

What Are the Most Common Makes and Models of Police Cars/ Vehicles?

With several companies making reliable and safe police vehicles it’s no wonder that there would be so many to choose from. However, we put together a small list for you of the top 4 police vehicles currently on the market: 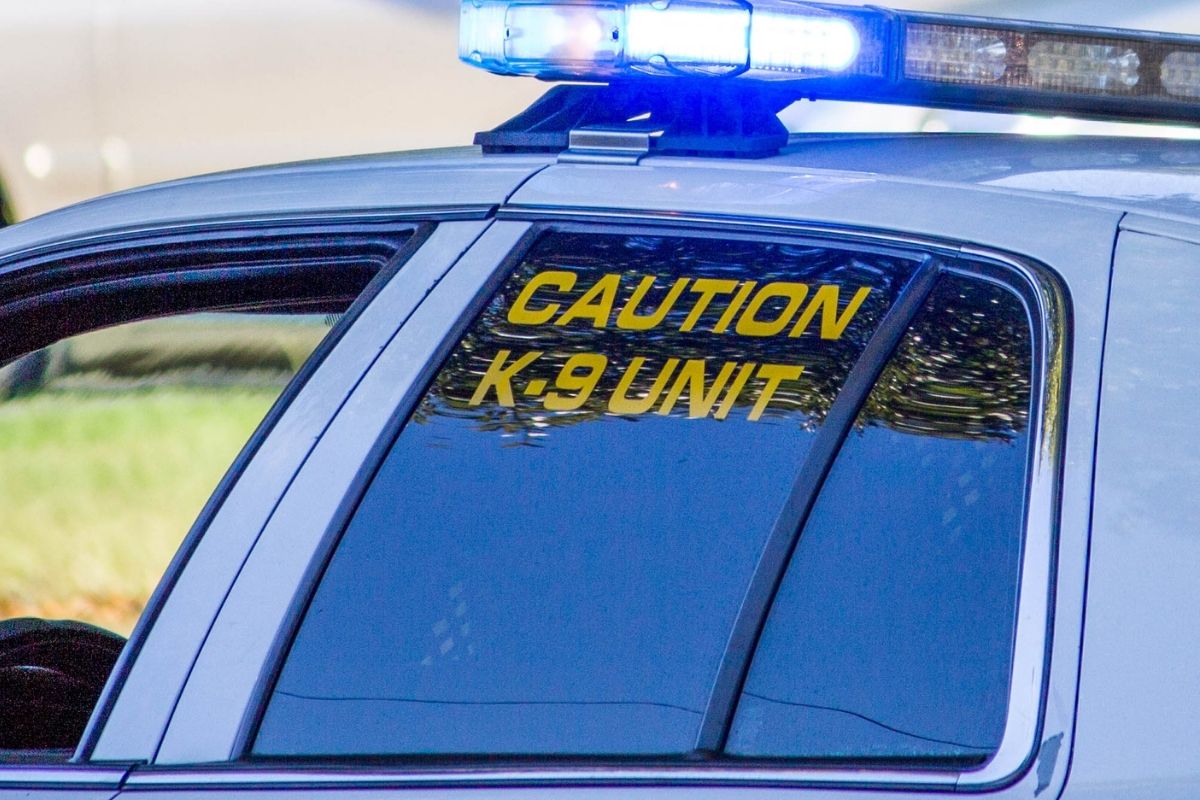 This is a pretty self-explanatory question; however, most people may not know the answer to it nonetheless. Police vehicles weren’t always so different from the other vehicles we use daily. With the demand for faster cars for civilian use, comes the demand for the same with law enforcement. But why, do you ask? Here’s why.

With faster cars being produced and sold to the general public, law enforcement has had to step up their game in recent years to maintain a superior presence within the community and ensure the safety of the populace as well as their fellow officers.

It isn’t just law enforcement who have stepped up their game either. Government agencies in America such as the FBI, Homeland Security, and even the Secret Service have all taken the safety and endurance of their employees, vehicles, and gear to a whole new level.

Why would Police Cars/ Vehicles Need to Be Enhanced Past Stock Options?

Police vehicles are enhanced for many reasons. These reasons vary depending on location but do all follow the same precedence. As stated previously, it is up to each department to upgrade and enhance the vehicle’s performance and capabilities. This allows for each department to personally provide what they need for each of their vehicles.

With the growing demand for faster cars for general use, police must continuously maintain their top performance to continue to provide the safety and law-abiding practices they are sworn to.

When you think about it, doesn’t it all make sense? Police vehicles are intended to be top-of-the-line vehicles that provide safety to the operator, civilians around them, and have an overall safe and intensive presence throughout the community. They are pillars of what they are sworn to do and must maintain that image at all times. 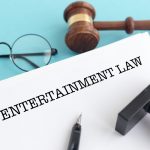 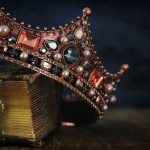