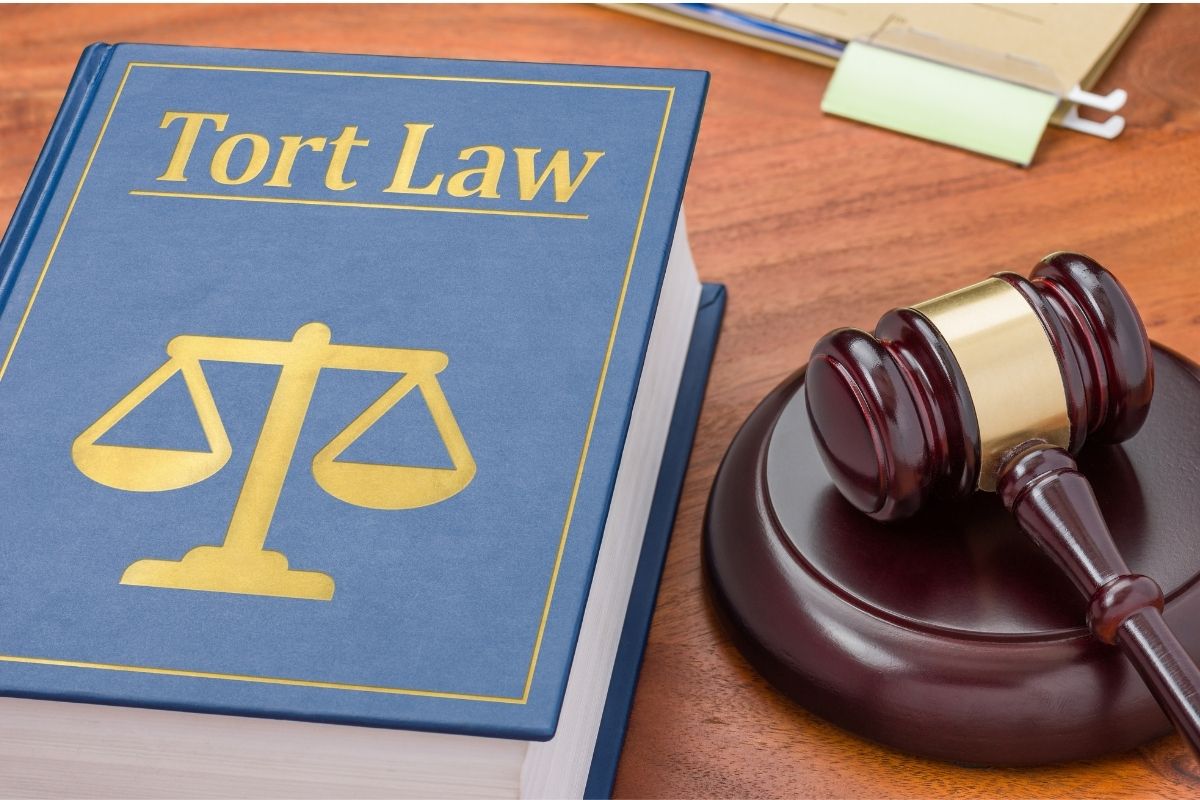 I’m a huge fan of the legal thriller novels written by author John Grisham. As a former lawyer himself, he writes detailed and compelling books, making the reader want to keep turning the pages to learn what happens next! Each of his stories emphasizes a different kind of law and takes place in various types of law offices. After finishing one of his books last week, I wanted to better understand the different areas of law practice and the sub-specialties within each. This led me to the question: what are the types of tort law?

Tort law is a type of civil law that focuses on someone committing a wrongful act that results in a violation of another’s person, property, or rights. These injuries may be physical, but they can also include emotional, economic, and reputational damages. The goal of tort law is to assist the injured party with regaining any costs and assigning liability.

Within tort law, there are three sub-types:

How Is Tort Law Different From Other Types of Law?

Tort law addresses civil concerns where a party has been injured (intentionally or otherwise) by someone else. A tort law case requires that an injured person choose to pursue charges against the person or organization that allegedly wronged them. This civil law practice is different from criminal law, which focuses on crimes committed against the state or society.

Some acts can be pursued under both criminal law and tort law, such as assault. In the case of an assault, tort law can provide financial compensation to the victim. In contrast, criminal law would provide an opportunity for rehabilitation to the perpetrator, thus benefiting society as a whole.

What Are Intentional Torts?

Two common types of intentional torts are assault and battery. With assault, a person threatened or attempted to harm another person but did not actually touch them. While the threat itself can be verbal or physical (such as threatening with a weapon), it only goes so far as threats and stops before physical contact is made.

When a person follows through on these threats and makes physical contact with a person, this tort becomes battery. Battery includes any physical contact regardless if a weapon was used or the person used only their own body. Battery can be charged under both civil laws and criminal laws, as that person is also threatening the nature of our society.

False imprisonment is a third kind of intentional tort. It occurs when a person restricts another person’s ability to move freely about as they wish. For this tort, the plaintiff must prove that they did not consent to be held or detained in a location and that they were unable to leave freely. While most cases of false imprisonment include physically restraining someone, it also covers cases where unreasonable duress or coercion was the restraining factor.

Other intentional torts may include, but are not limited to:

What Are Negligent Torts?

Negligent torts occur when a person does something that can be considered reasonably unsafe. The person committing the act knows that what they are doing could potentially cause harm, yet they continue to perform the act anyway. Many cases of negligent torts are viewed as accidents, yet the person is still responsible for the actions and can be held liable for the consequences. 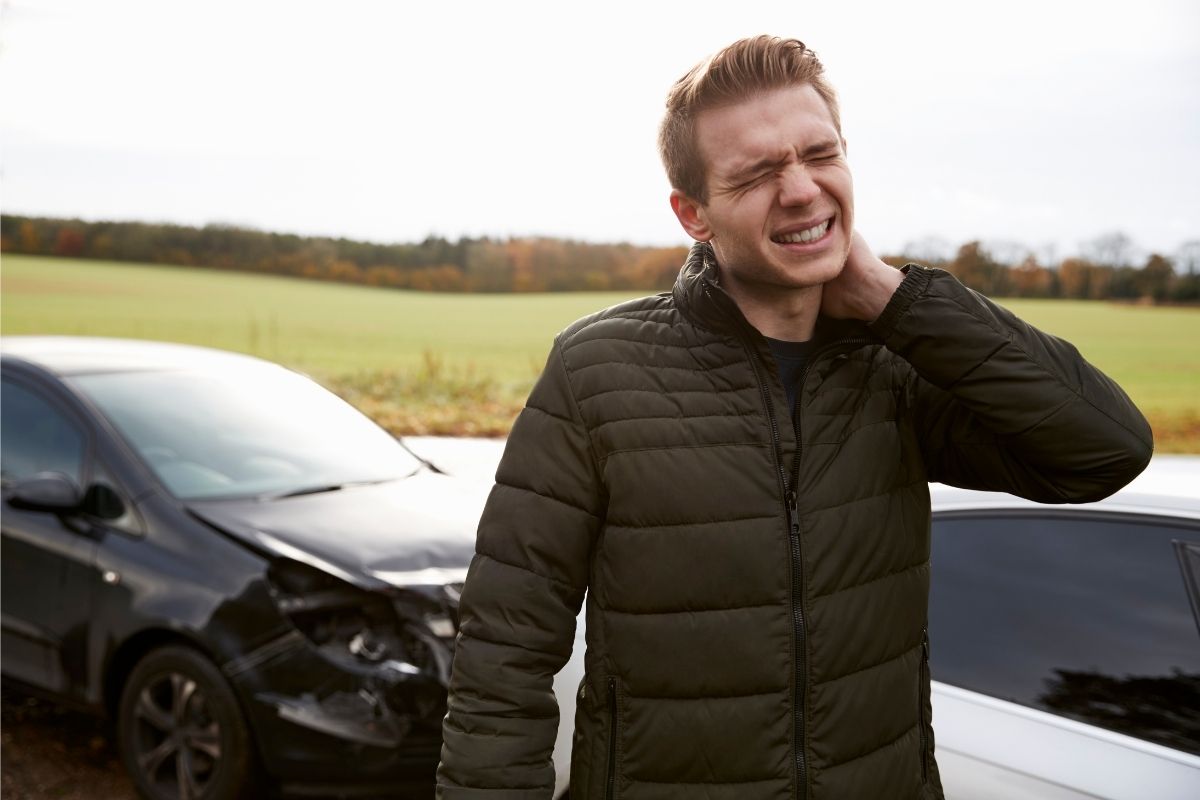 Personal injury cases make up a significant portion of negligent tort cases. In these cases, the damage or injury was caused to a person by the negligence of others and was not done intentionally. These personal injury cases include car accidents, medical malpractice, and slip-and-fall cases.

Did the defendant have some kind of duty toward another person? For example, a doctor has a duty to follow the best medical practices when treating a patient. The doctor is also expected to show up sober and prepared to provide medical care.

Did the defendant breach the duty? In our medical example, did the doctor show up to the operating room sober and ready to perform their duties? Did they follow the best-known medical practices when providing care?

Finally, did the actions cause an injury to the plaintiff? This injury can be either physical, emotional, or economic. In our medical example, did the doctor cause an injury? Common injuries in a medical malpractice case might include bodily damage, emotional damage from bodily harm, and even loss of life.

What Are Liability Torts?

With liability torts, neither intentionality nor negligence needs to be proven. Instead, the claim alleges that injuries resulted from the actions or products of a person or company. Liability torts occur when a person follows all necessary and expected safety precautions and yet is still injured.

Three criteria must be demonstrated in cases of alleged liability torts. Let’s talk about these within the context of a common liability tort; a company manufactures a product that includes products known to cause cancer.

Was there an unreasonably dangerous activity? Did the company manufacture a product containing chemicals known to cause cancer? They knew that a specific product or chemical causes cancer and yet chose to include it in the final product regardless.

Was the plaintiff injured? As with other types of tort cases, this injury is not restricted to physical injury. Other kinds of injury as also considered, such as emotional or economic.

Did the unreasonably dangerous activity cause the injury to occur? Is the injury or damage actually caused by the product that contained the cancer-inducing chemicals? Or could there have been some other cause of the injury?

Even if the company didn’t intend to cause someone to get cancer, if they made and sold a product that they knew included dangerous cancer-causing chemicals, they may be found liable for any injuries their end product caused.

What Are Some Famous Tort Cases?

The news media often cover tort cases, especially when large companies are involved. Here are two of the more famous tort cases you may have heard about. Both of these examples focus on liability torts. 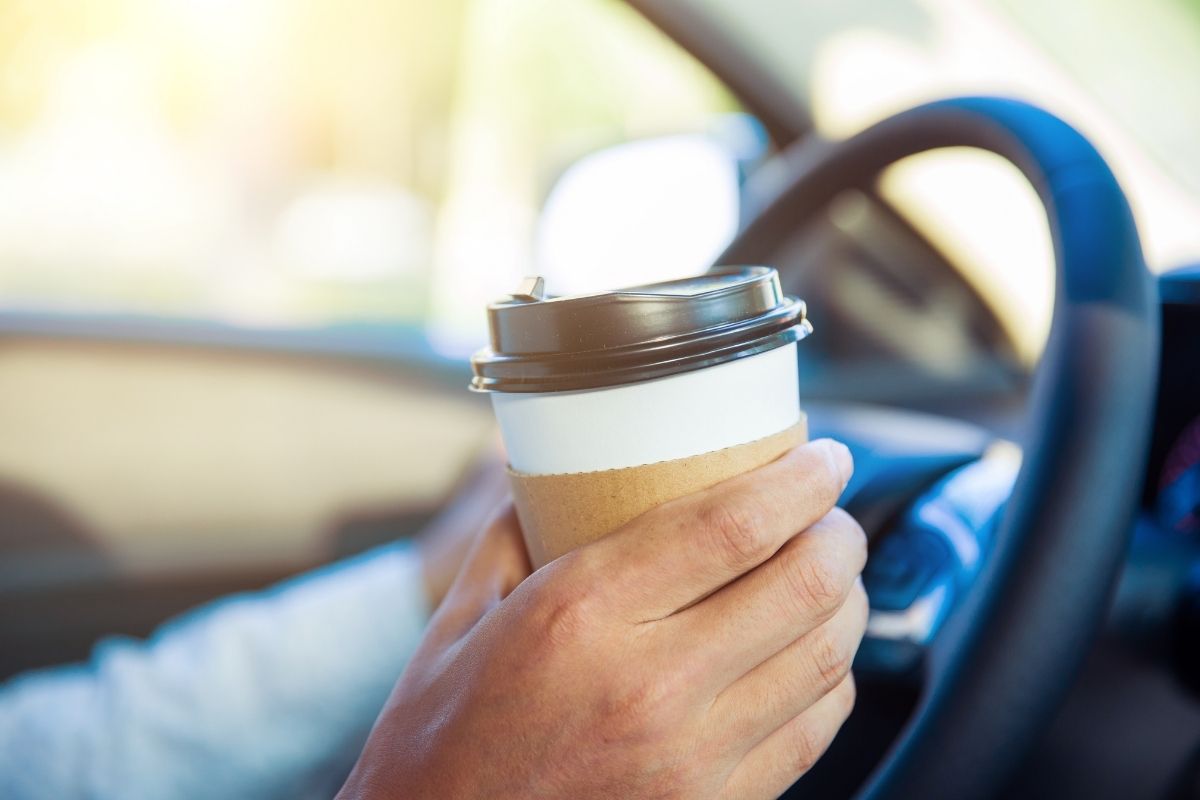 This liability tort case occurred in 1992 when 79-year old Stella Liebeck was severely burned after spilling a cup of McDonald’s coffee in her lap. Although the media often presented this case as an example of a frivolous lawsuit, a careful review of the facts shows a long-standing problem with the temperature at which McDonald’s served their coffee.

Liebeck had 3rd-degree burns that covered more than 16% of her body, resulting in multiple skin-graft surgeries and a lengthy recovery period. The coffee that Liebeck received from McDonald’s was 30-40 degrees hotter than the coffee served by other companies. The company knew that their coffee temperature was an issue as it had caused burns in more than 700 other people before Liebeck.

The jurors for this case found McDonald’s to be primarily liable for the injuries caused the Liebeck and that McDonald’s knew they were serving coffee at an unreasonably hot temperature. However, they also found that Liebeck was 20% liable due to her own actions.

She was initially awarded $200,000 in compensatory damages for her pain, suffering, and medical expenses. She was awarded an additional $2.7 million in punitive damages. These amounts were later reduced, and the two parties eventually settled for an undisclosed amount.

Beginning in the 1980s, there were several liability tort cases that found the Big Tobacco companies produced and sold a product (tobacco cigarettes) that they knew were dangerous and likely to cause harm to the people who used them.

In Cipollone v. Liggett Group, the jurors found that the cigarette manufacturer failed to warn consumers of the risks they incurred when smoking their product. They also found that the company had advertised in such a way that indicated their products were safe, despite knowing otherwise. Although this case was later overturned on appeal, this case is important as the first time a tobacco company was found liable.

After the Cipollone case, the attorney general in 46 different states plus the District of Colombia sued the cigarette manufacturers to be reimbursed for the costs the states had incurred from treating patients suffering from chronic illnesses caused by smoking. This resulted in a master settlement agreement with the five major tobacco companies in the United States. The tobacco companies settled for an estimated $206 billion.

These tobacco cases are important examples of liability tort as they found that the tobacco companies knew about the inherent dangers of smoking cigarettes and that people who used their products were likely to suffer long-term injuries from using their products. 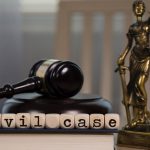 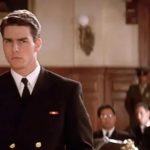