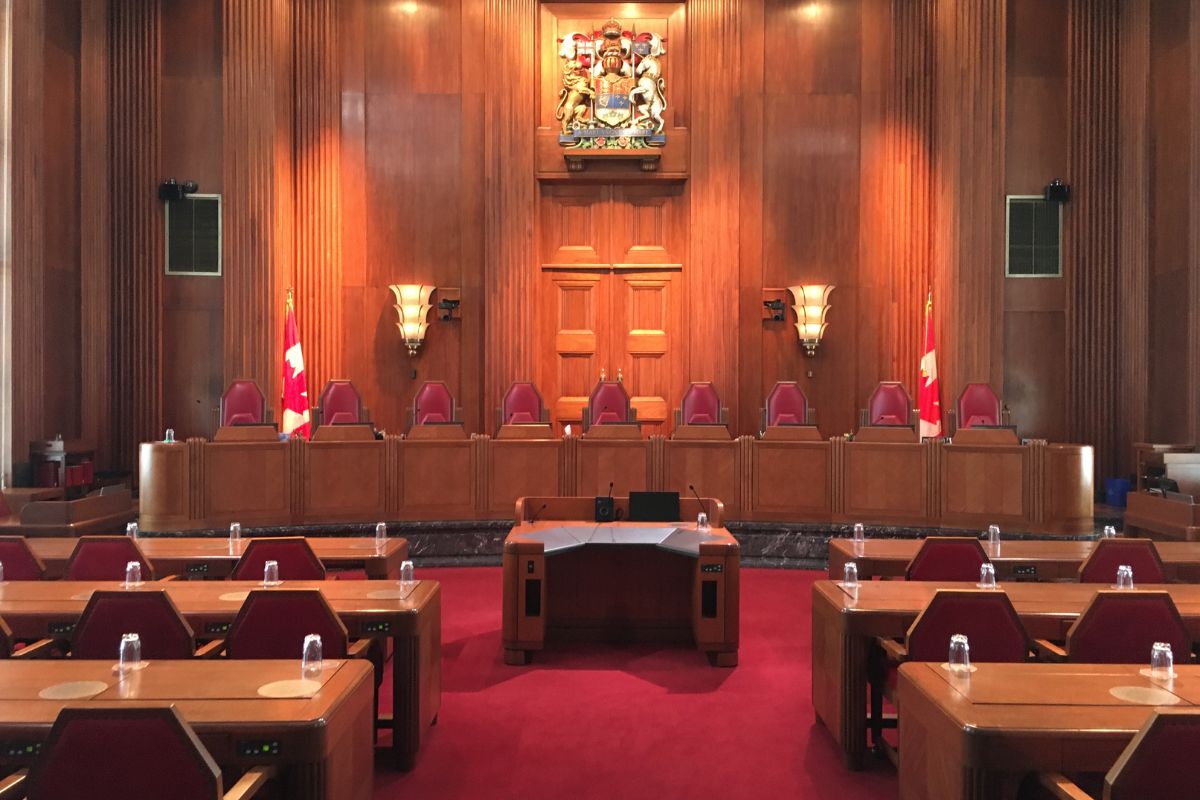 I have a friend that lives in Canada, and we love to talk about the many differences we experience living in different parts of the world. Though we’ve talked about how divergent our country’s healthcare is, we really haven’t found many differences in the legal system, though I’ve never asked her what the court process is like. It makes me wonder, what do Judges do in Canada?

Judiciary in Canada is comprised of public officials who have been selected to rule in a court of law in order to interpret and implement the country’s laws. Its mission is to address fundamental social, economic, and political issues that arise in a legal environment, as well as to arbitrate personal, vulnerable, delicate, and emotional disputes.

The Role of Judges in Canada 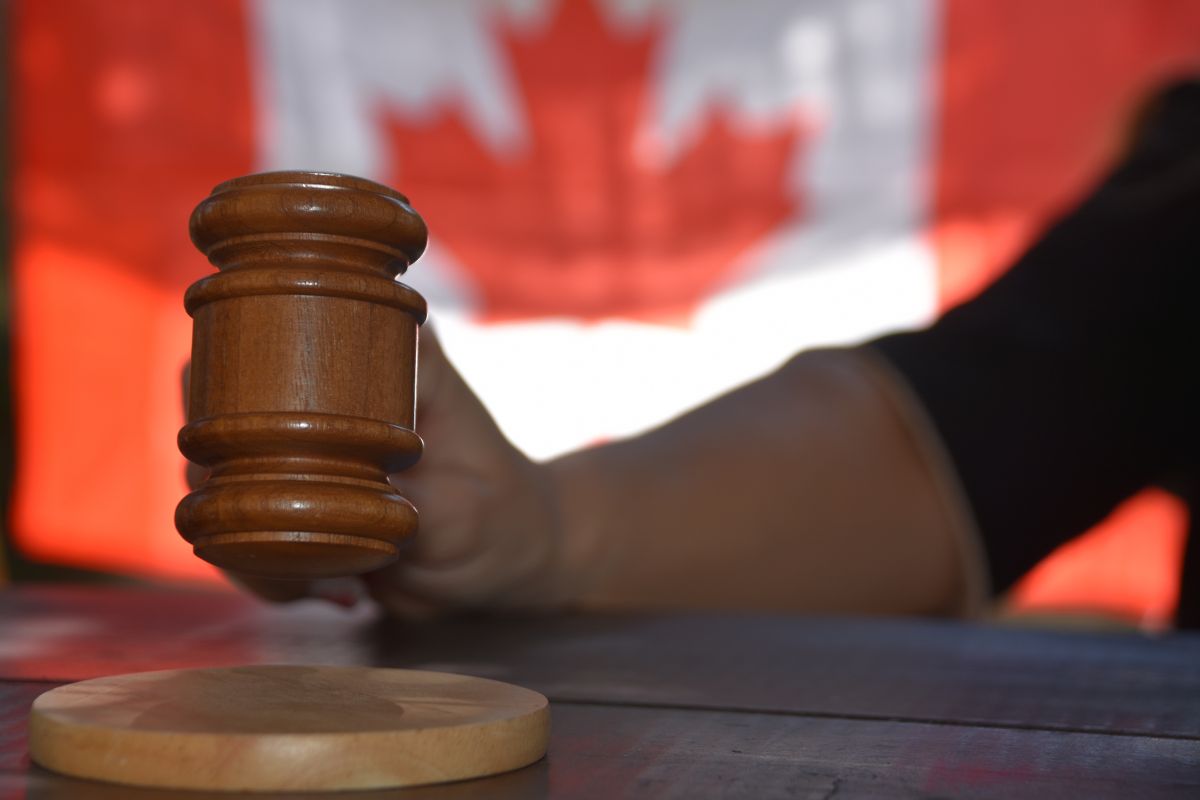 Judges do not legislate or enforce the law. Their primary role is to interpret and apply the law in the cases they oversee. They go by the written statutes that were passed by Parliament and the legislatures of the provinces.

Judges are supposed to be impartial whether presiding over a criminal or civil case and are independent of the executive or legislative branches of government. However, they do depend upon the other branches for their appointment to or removal from the bench and for their salary. Other than these three instances, the judiciary in Canada is independent.

There are about 150 Provincial Court judges in various locations throughout the province or territory. When a judge is appointed to a territory, they may have to travel to another area as the demand for judges is high.

A judge will preside over trials and other proceedings in criminal, youth, family, and civil matters. They will also perform judicial mediation in family and civil settlement conferences.

A lot of their work will take place outside the courtroom as well. They need to do a lot of research and prepare a written document showing their grounds for ruling in a specific way.

Canadian judges will also do a bit of public speaking and service. They will talk at educational facilities, service clubs, community groups, and other places of interest. They may even sometimes volunteer to serve on committees to help the court or to collaborate with court users and community establishments.

How Do Judges Get Their Jobs?

For the lower provincial courts, it is the responsibility of the provincial government to appoint judges to the bench. These appointments are made by the attorney general or minister of justice of the province or territory. They will first consult with the cabinet before making a final decision.

Generally, though, an attorney general appoints a judge only after going over the application given to them by a provincial judicial council.

What Is Required for a Person to Become a Judge? 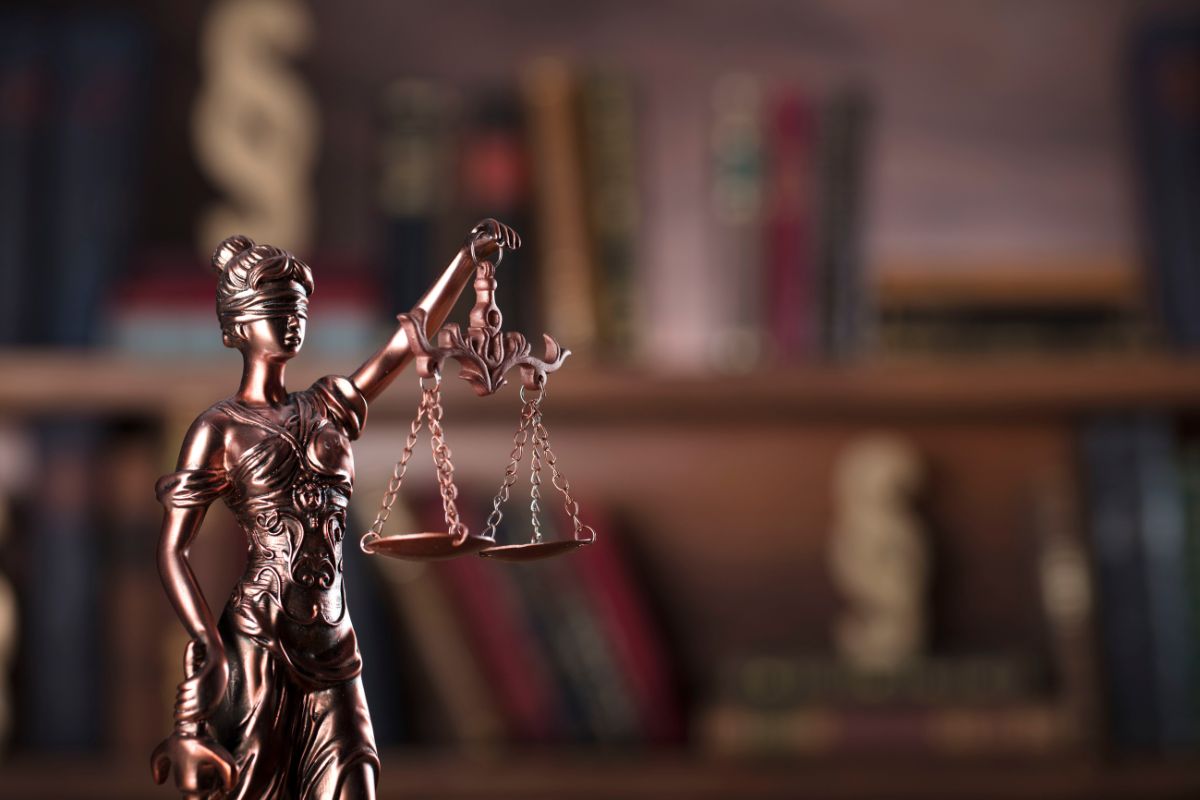 Requirements for prospective judges vary among provinces. With some, a person must have been a member of the legal bar for a minimum of five years. For others, they don’t even need to be a lawyer to be appointed. In fact, there are several lower-level members of the Canadian judiciary, such as police magistrates, that are retired members of national or local police forces.

There are relatively few requirements for judges in both federal and provincial courts to be experienced in a specific area of law. This has caused many problems when say, a judge presiding over a criminal court has little or no experience working as a criminal prosecutor or defense attorney. The same goes with placing a judge over a civil litigation case who has no experience as a civil litigation lawyer.

Allowing inexperienced judges to preside over certain cases has caused some to request changes in judicial appointments, whereby only judges with the appropriate legal background will be allowed to preside over a related case.

How Do Canadian Judges Make Decisions?

Judges should render impartial decisions when presiding over a case between two parties. Their determination is made based on the facts presented at trial, evidence that was introduced, previously rendered decisions by other Canadian courts, and in accordance with the law that applies to the case. Once they have made their decision, it is final unless one of the parties takes the case to a court of appeals.

In Canada, there are three specific principles the government adheres to in order to ensure the judicial system appears trustworthy. The Canadian government wants to make sure judges remain upstanding and aren’t tempted by external influences. These three principles are:

Canada seeks to ensure a judge’s salary is sufficient so that they do not need to depend upon or be subject to any outside pressure to obtain more money.

Each province and territory has its own chief justice. This person is the one to decide how that particular court will manage the litigation process and which cases are given to each judge.

One Judge, Christina Lowe, presides over civil, family, youth, and criminal matters in Victoria, the West Shore, and Duncan. Her day is full of tough decisions as she sits in a hectic remand court, making decision after decision.

In one day, she could be presiding over a dispute in a Duncan courtroom about a parent who has failed to pay child support. The next day she could be in Victoria for integrated court, working with the homeless, addicted, and mentally ill. Then, the very next day, she could be presiding over several criminal trials. For this reason, she will typically set aside one day a week to allow for time to research and write the reasons for her decisions on any given case.

If the matter is a civil one, she will first meet with both parties involved in what’s known as a settlement conference to see if they can resolve the issue outside the courtroom. So if they do proceed to trial, Lowe will already be familiar with the dispute.

If it’s a criminal case, though, Lowe generally knows nothing about the case prior to walking into the courtroom except for the name of the accused and their charges.

When it comes time to render a verdict, Lowe will consider every bit of information she has heard and then rely on her expertise and knowledge of Canadian law.

Are Canadian Judges Ever Corrupt? 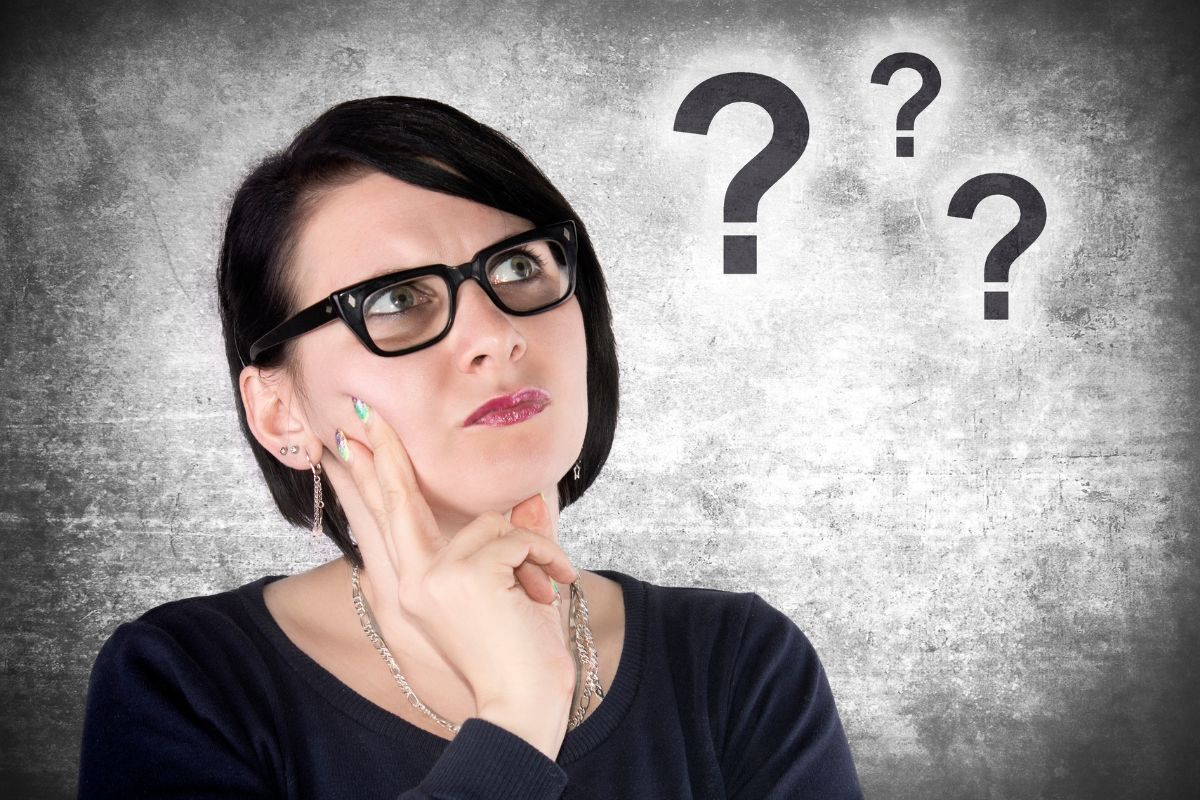 There seem to be a high number of Canadians who believe that the politically appointed judges in Canada are corrupt. Not all of them, but enough for people to speak negatively about the Canadian Judicial System.

Some view that the few honest judges out there are not permitted to preside over a case unless the Chief Justice allows them to. They say that if a crooked decision is needed for a political or business reason, the Chief Justice or Chief Judge has their own group of corrupt judges that they believe will be faithful to deliver the desired verdict.

However, the Canadian Judicial Council is responsible for all federally appointed judges. The Council’s job is to accept complaints about judges’ behavior, investigate them, and make recommendations for corrective action, such as dismissing the offending judge if necessary. 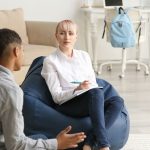 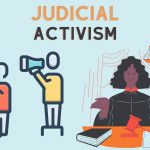