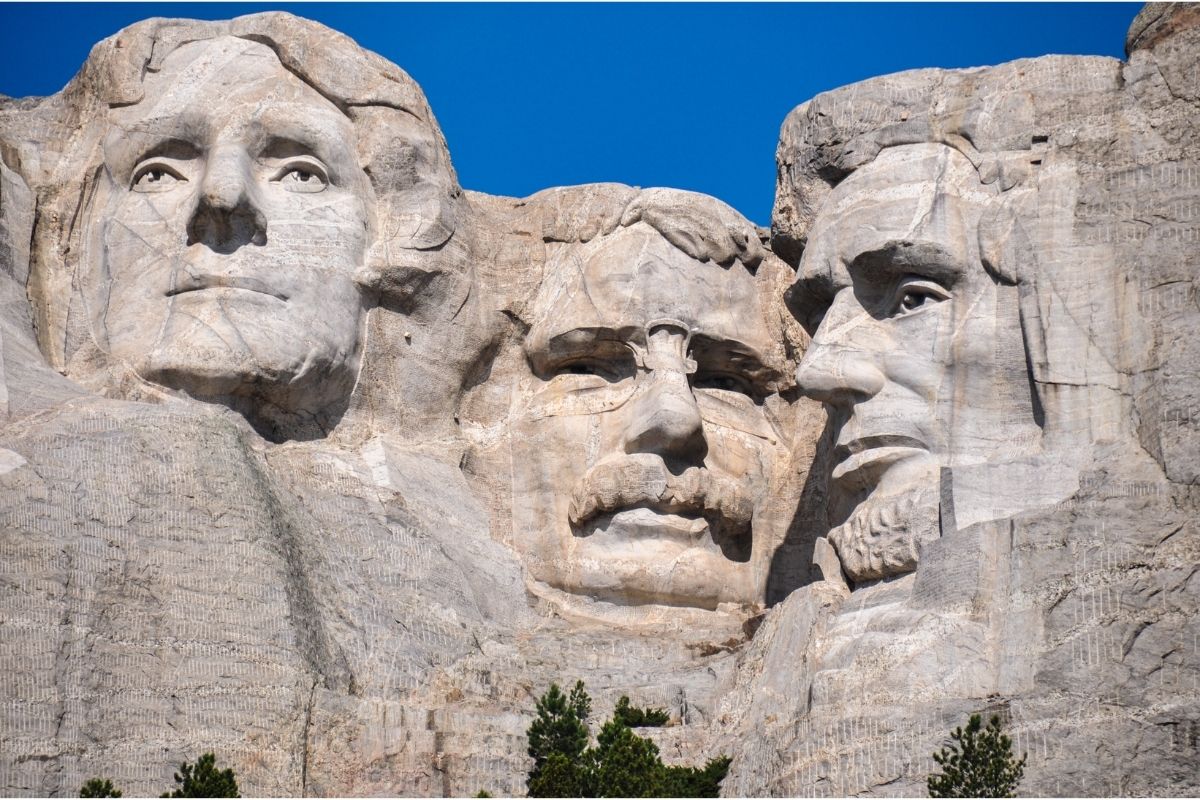 Presidents Who Died of Natural Causes 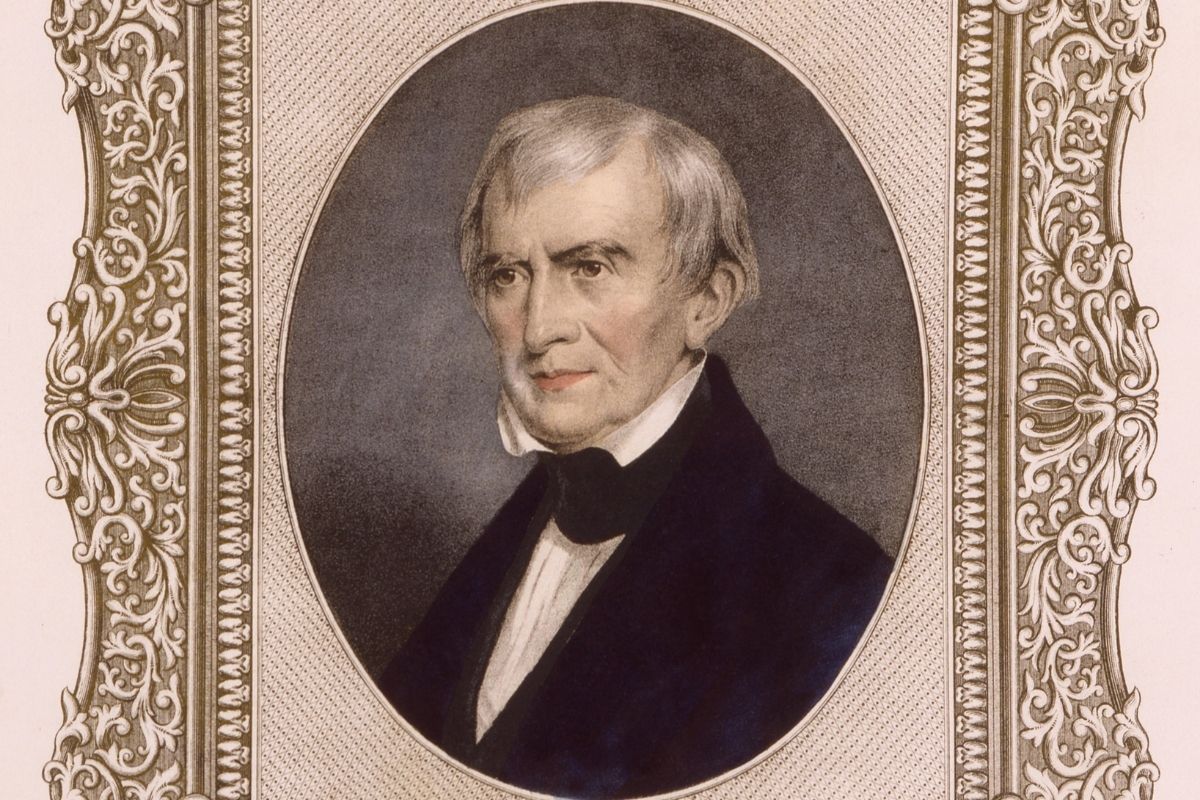 The first US president to die in office was William Henry Harrison. He became President in March 1841 and made a fatal mistake on the day of his inauguration. The weather was cold and wet, and he decided to ride horseback in a torrential downpour to the ceremony without wearing a coat or hat. He also had an unusually long inaugural address in the frigid temperatures.

Soon after, he caught a cold, and his symptoms grew progressively worse, eventually turning into pneumonia. The doctors placed heated suction cups on his torso and gave him a series of bloodlettings in an effort to draw the disease out of him, but they only weakened him further.

Not knowing how he was doing and with no official announcement, the public became concerned. They gathered outside the White House, holding vigil as they awaited the news of their president’s health. Yet on the evening of April 4, 1841, exactly one month after taking the oath of office, Harrison died.

This event caused a short constitutional crisis concerning the succession to the presidency. The Constitution was not so clear as to whether the vice president should take the office of President or if he should just execute the duties of the position. It was decided that Vice President John Tyler would carry out the full powers of the presidency and, thus, took the oath of office.

Zachary Taylor was a man with very little political interest, yet he won the presidential election in 1848. While he was in office, he concentrated on keeping the Union together despite the issue of slavery.

On July 4, 1850, during a holiday celebration, he drank large amounts of ice water and cold milk and ate green apples and cherries. Later that evening, he became very sick with some sort of digestive problem. Though doctors tried to treat him with remedies used during that time, he eventually died five days after becoming ill. He is said to have died from bilious diarrhea or bilious cholera, a gastroenteritis that is usually caused by viruses but also bacteria, parasites, and fungus. Eating improperly prepared food or drinking contaminated water can spread the disease.

After his death, he was succeeded by Vice President Millard Fillmore. However, right after he died, rumors started to circulate saying he had been poisoned by Southerners who were pro-slavery. Because of this and other conspiracy theories that were circulating, his body was exhumed, and Kentucky’s chief medical examiner conducted an autopsy. After analysis conducted at Oak Ridge National Laboratory, they found no evidence of poisoning, and the original diagnosis stood in place.

Popular leader, well-loved by the public, Warren Harding collapsed in his hotel suite while vacationing in San Francisco and died from a heart attack. It was 1923, and he had been sitting with his wife, First Lady Florence Harding, as she read to him.

His death was so sudden that rumors spread that he had been poisoned or committed suicide. The rumors were spread partially because of a book that was written by a former Ohio gang member, Gaston Means, titled “The Strange Death of President Harding.” Means suggested that First Lady Florence Harding had poisoned her husband after hearing he had an affair. The fact that the first lady wouldn’t allow an autopsy to be performed on President Harding did not help squelch those rumors. But his attending physicians confirmed that he had congestive heart failure.

After his successor, Calvin Coolidge, took office, Harding’s reputation took a blow as a series of scandals came out and exposed some poor judgments he had made. He is now ranked as one of the worst US presidents. 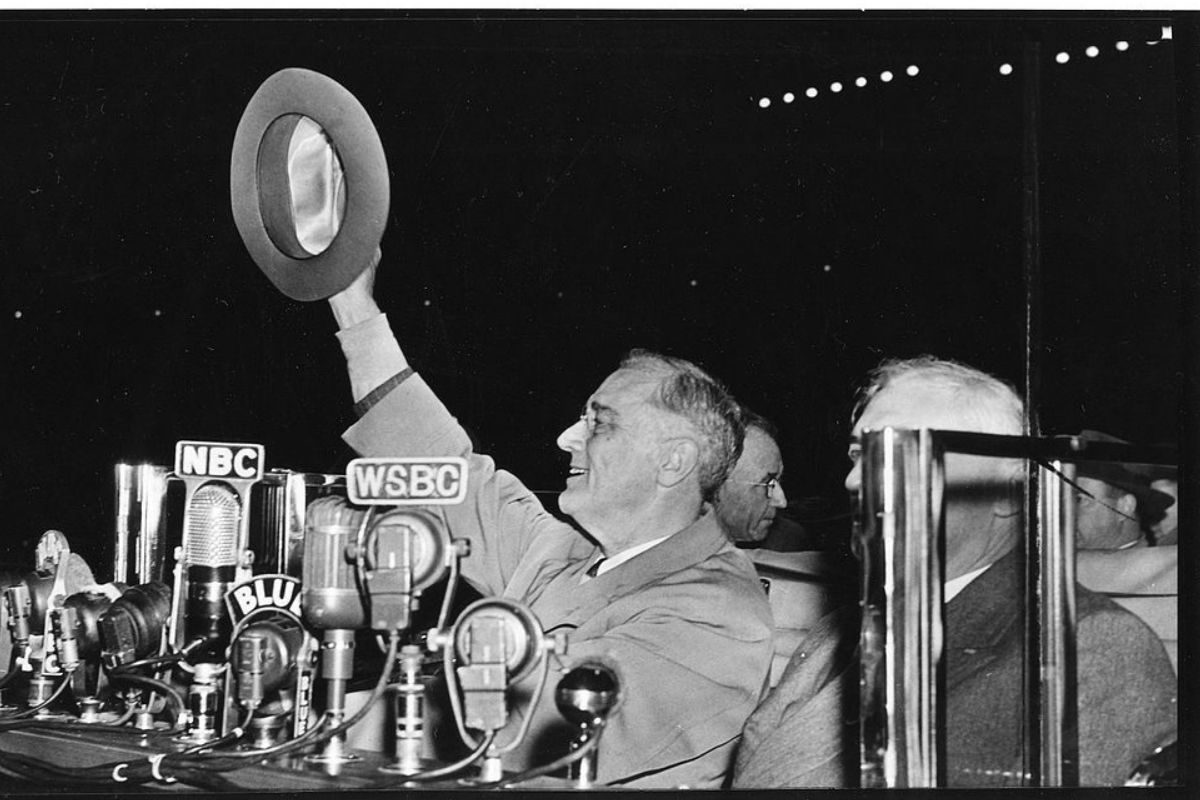 One of America’s most revered and influential presidents was Franklin D. Roosevelt. Very popular and distant cousin to Theodore Roosevelt, FDR was President longer than anyone else. He was elected to four terms and served for 13 years before he died in office in 1945.

He rallied the United States through the great depression and most of World War II. In March 1944, he was examined by his doctors, and they found a variety of heart ailments, high blood pressure, and bronchitis. When in public, he appeared to be haggard and weak and was waning in energy with lapses in concentration and memory. As he got older, his health continued to decline until one April afternoon in 1945, he collapsed and died of a cerebral hemorrhage while sitting to have his portrait painted. He was succeeded by Harry S. Truman.

Presidents Who Were Assassinated

James Garfield had only been President for four months when, unexpectedly, he was shot by Charles J Guiteau on July 2, 1881. He was supposed to be leaving for his summer vacation that day but also was set to deliver a speech at his alma mater, Williams College. He had his two sons with him, James and Harry, and Secretary of State James G. Blain. He had no bodyguard or any security to protect him.

At the Baltimore and Potomac Railroad station, Guiteau waited for him, and as Garfield entered the waiting room, Guiteau stepped out and shot him from behind. Then he fired again.

Though he wasn’t expected to make it through the night, Garfield surprised them by remaining conscious and alert. He was taken care of by many physicians as they tried to get the bullet that remained lodged in his body.

For 79 days, he wavered back and forth as he fought to stay alive, but he lost the battle in the end. He was succeeded by Chester Arthur.

One of America’s greatest presidents, Abraham Lincoln, led the United States through the Civil War. He was shot in the back of the head while attending a play with his wife. Though the Civil War was over, there were still those who wanted the Confederates to win, and they were upset over their loss. John Wilkes Booth was one such person who decided to take matters into his own hands. Lincoln was the first president to be assassinated and was succeeded by Andrew Johnson.

After serving four years as President, William McKinley was assassinated on September 6, 1901, inside the Temple of Music in New York. He was shaking hands with the public when Polish-American anarchist Leon Czolgosz shot him. It was believed that he would survive the shooting, but gangrene from the bullet wounds set in, and he died eight days later.

McKinley was serving his second term when he was assassinated. He loved to meet with his constituents but was not fond of all the security he had to endure. The secretary to the President, George B. Cortelyou, was afraid that there would be an attempt on his life during his visit to the Temple of Music and had taken the visit off of his schedule twice, but McKinley restored it each time.

After this assassination, the United States Congress approved laws to officially assign the Secret Service with the mission of safeguarding the President. 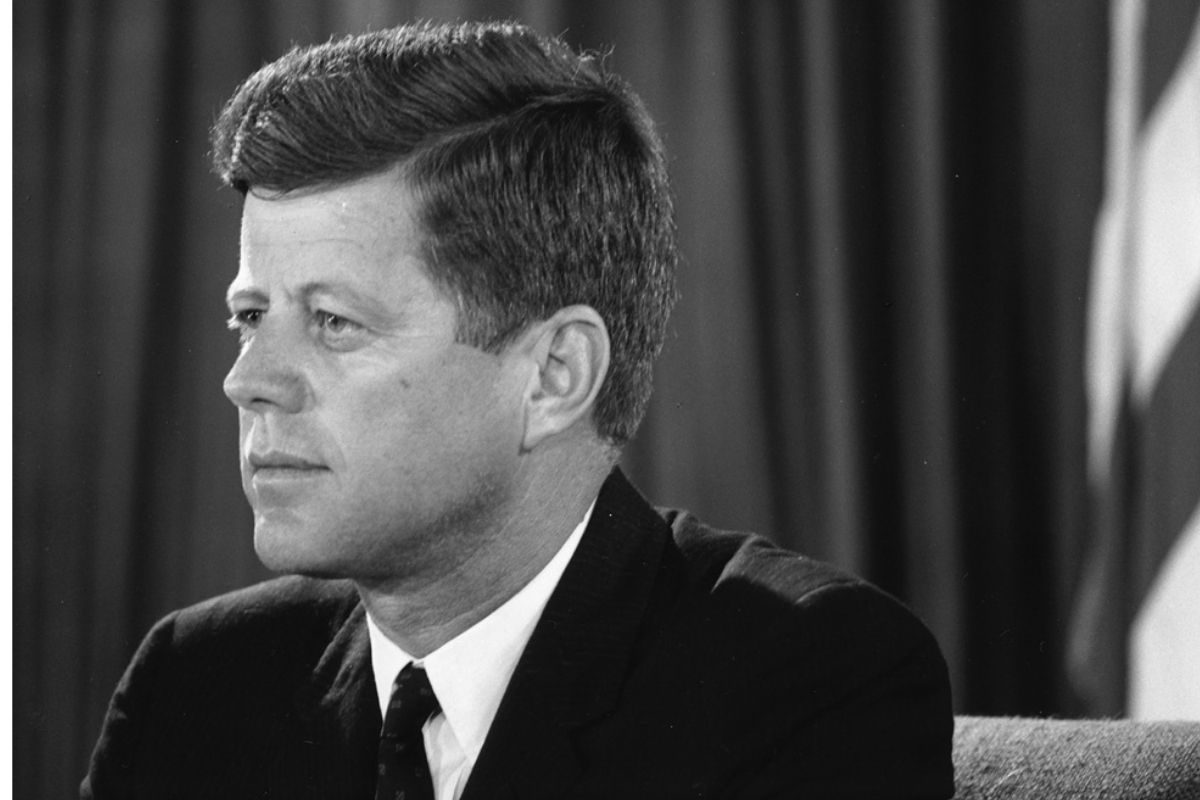 The latest President to die in office was President John F. Kennedy, who was assassinated while campaigning in Dallas, Texas, in November 1963. Lee Harvey Oswald fired three shots from a sixth-floor window as the President’s motorcade passed through Dealey Plaza. First lady Jackie Kennedy, Texas Governor John Connally, and Connally’s wife, Nellie, were with him.

Kennedy was rushed to Parkland Memorial Hospital and pronounced dead about 30 minutes later. Vice President Lyndon B. Johnson, who was a few cars behind President Kennedy in the motorcade, became President.

Oswald was arrested by the Dallas Police and charged with the murders of Kennedy and a Dallas policeman who had also been shot and killed after the assassination. Yet Oswald never saw a trial. While he was being transferred from the city jail to the county jail two days later, a Dallas nightclub operator, Jack Ruby, shot him in the basement of the Dallas Police Headquarters.

Despite the conclusions drawn surrounding both Kennedy’s and Oswald’s death, rumors over what really happened on November 22, 1963, tore through the public’s imagination. Polls taken between 1966 and 2004 found that 80 percent of Americans believe there was some sort of criminal conspiracy or cover-up. Many potential suspects have been considered, such as the CIA, the Mafia, the Cuban and Soviet governments, and even Kennedy’s successor, Lyndon Johnson.

Since 1963, no president has died while in office. 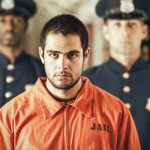 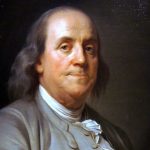