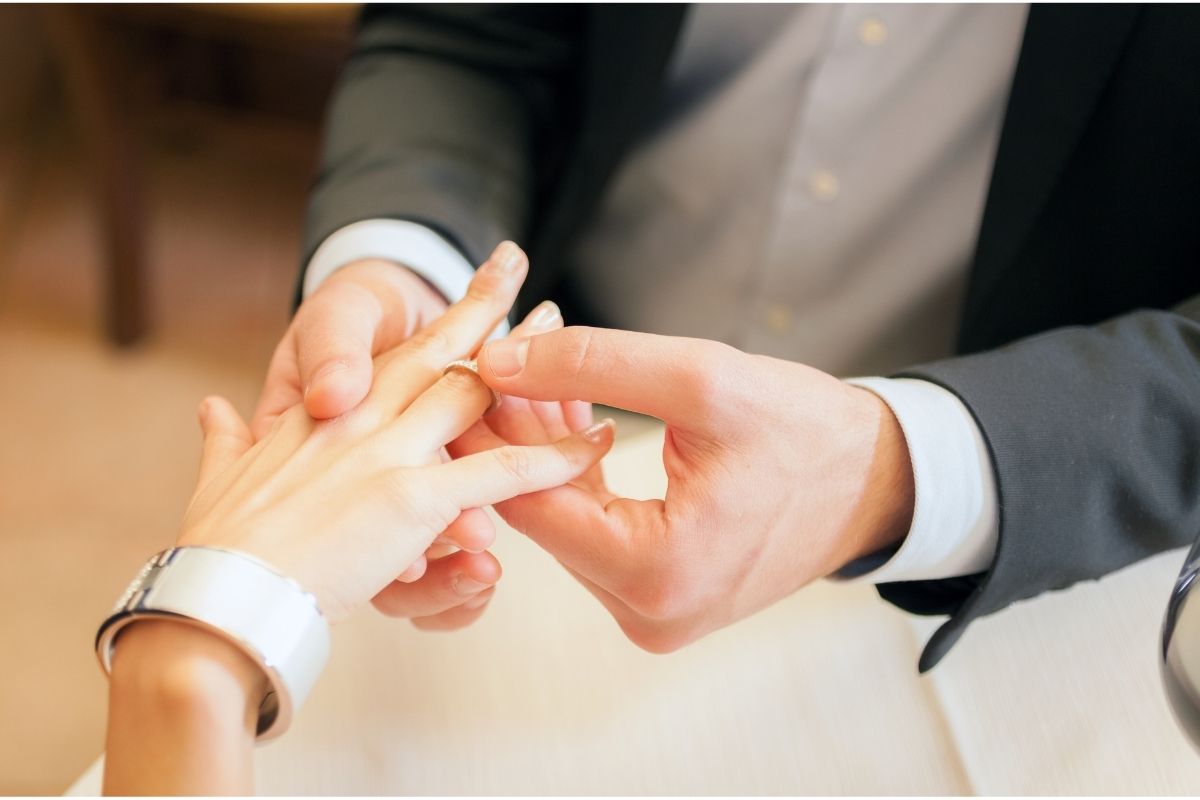 In the article Is Child Marriage Legal in the United States, I discussed how shocking it was to discover that children as young as 12 (and sometimes 10) can legally be married to adults, even today. What was so surprising was that hardly anybody knew it was even allowed! So why does child marriage happen?

There are many common reasons child marriage happens around the globe. Some are for religious reasons, some because of poverty, and others to benefit the sex trafficking trade. In the United States, some child marriages happen to avoid legal ramifications that would occur if an adult was having sex with a minor. Also, some families want to avoid the stigma of having a daughter become pregnant while unmarried.

Whatever the reason, it robs young girls of their childhood and subjects them to state-sanctioned rape. They become at risk for increased domestic violence and forced pregnancies and are often denied educational opportunities. 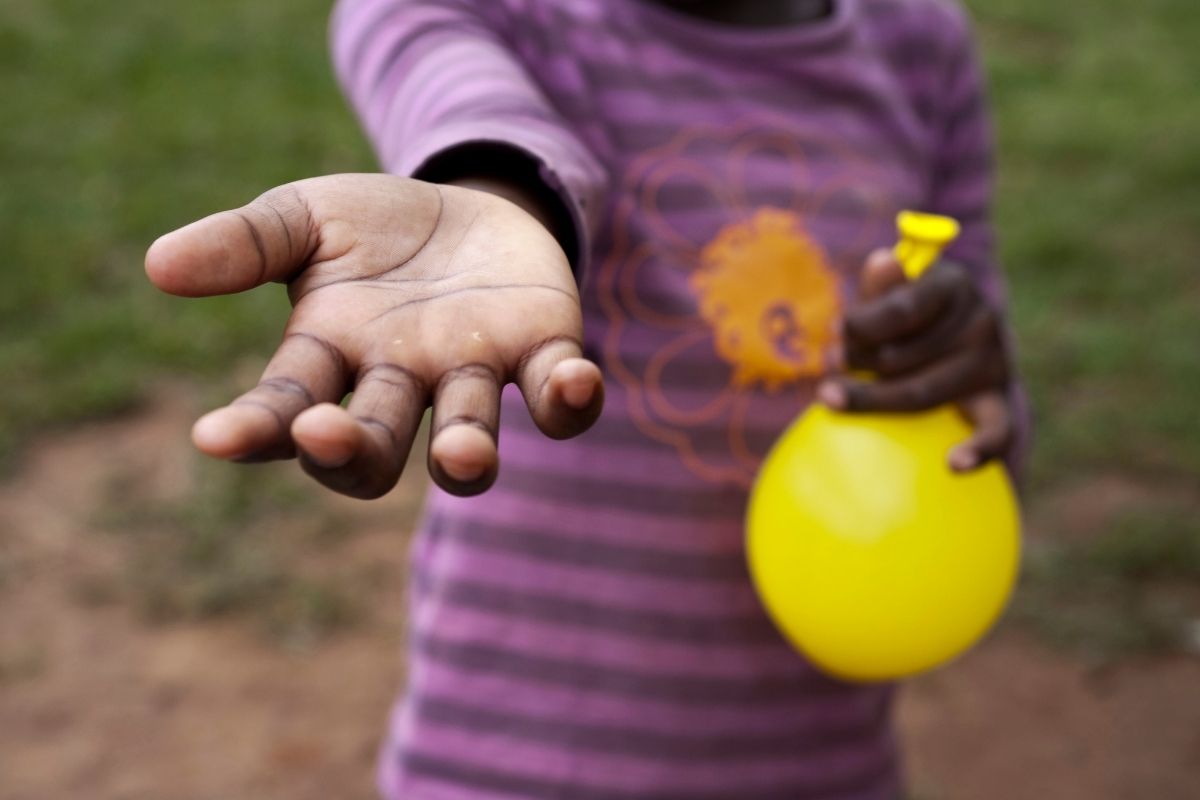 Child marriage is not just a third-world problem. It’s everywhere.

It doesn’t matter what ethnicity, culture, or religious beliefs a country has. It happens in Africa, the Middle East, Asia and Europe, and even the Americas.

Things that factor into nations with high child-marriage rates are poverty, lack of education, and rural living, where there are high birth and death rates. Rape, homelessness, and hunger are also determinants that drive child marriage.

In many impoverished nations, girls aren’t considered potential wage earners. When a family gives birth to a girl, she is likely seen as a financial burden. Thus, marrying her off can help ease some of the pressure.

Girls are also sometimes used to pay off a debt or settle a conflict between two families. But once they’re sold off, they’re trapped for life.

In some nations that are drowning in poverty, life is broken down into simpler stages. As soon as a girl begins menstruating, she is considered a woman. And what do women typically do? Get married and have babies.

Marrying a girl when she reaches her perceived womanhood is also a way for the husband to gain better control over her as she is still immature and easily shaped.

Other common traditions involve political entities who want to build or strengthen their ties between the tribes. One party will often give their to another as a peace offering.

Countries With High Percentages of Child Marriage and Why

In India, it is not uncommon for parents to marry their daughters under 15 to an adult man. It is estimated that there are over 24 million child brides in India. According to the National Family Health Survey, forty percent of the world’s 60 million child marriages happen in India.

Gender inequality is the main reason this occurs. Girls are considered of lower status than boys, and as they age and require more education, their expense becomes more burdensome. It is much easier to transfer that burden to a husband.

Another reason child marriage is so high in India is because of the caste system. In some areas, it is still deeply rooted in Indian culture.

A caste is a social hierarchy that divides Hindus into four main categories. They range from the Brahmins, who are considered the most esteemed caste, to the Untouchables. This caste is considered so vile that they aren’t thought to be a part of the system at all.

The practice of arranged marriages began as a way of uniting and keeping together families of the same upper caste. After a while, this practice spread to the lower caste. But within the caste, marriage is considered a partnership between two families and not just a union between man and wife.

Other reasons for child marriage in India involve the lack of suitable marriage options. Thus, children are promised to another family at a very young age. Or adult men will marry a young girl because there is a shortage of women of marrying age.

Niger has the highest rate of child marriage in the world. Most child marriages are in poor, rural communities with very little education and strong traditional values.

In these areas of Niger, girls are considered their parents’ property, and it’s generally the parents pushing for early marriage, believing it is in everybody’s best interest. They believe that when one is married, they will achieve prosperity and security, so schooling isn’t needed. Parents also have a high fear their daughters will become pregnant outside of marriage, which is very shaming in their culture.

Another reason that pushes young girls into early marriage is safety. Numerous attacks from insurgency groups make traveling distances to get to school dangerous. Bandits who kidnap both girls and boys (though the rate of girl abduction is considerably higher) and teachers are causing more schools to shut down, meaning the distance to attend a neighboring school is that much further.

In 2021, unidentified gunmen kidnapped more than 300 schoolgirls in north-western Nigeria. These armed kidnappers often take the children for ransom, and, unfortunately, the violence is increasing. Dangers such as this make both parents and the girls themselves fearful of continuing their education. 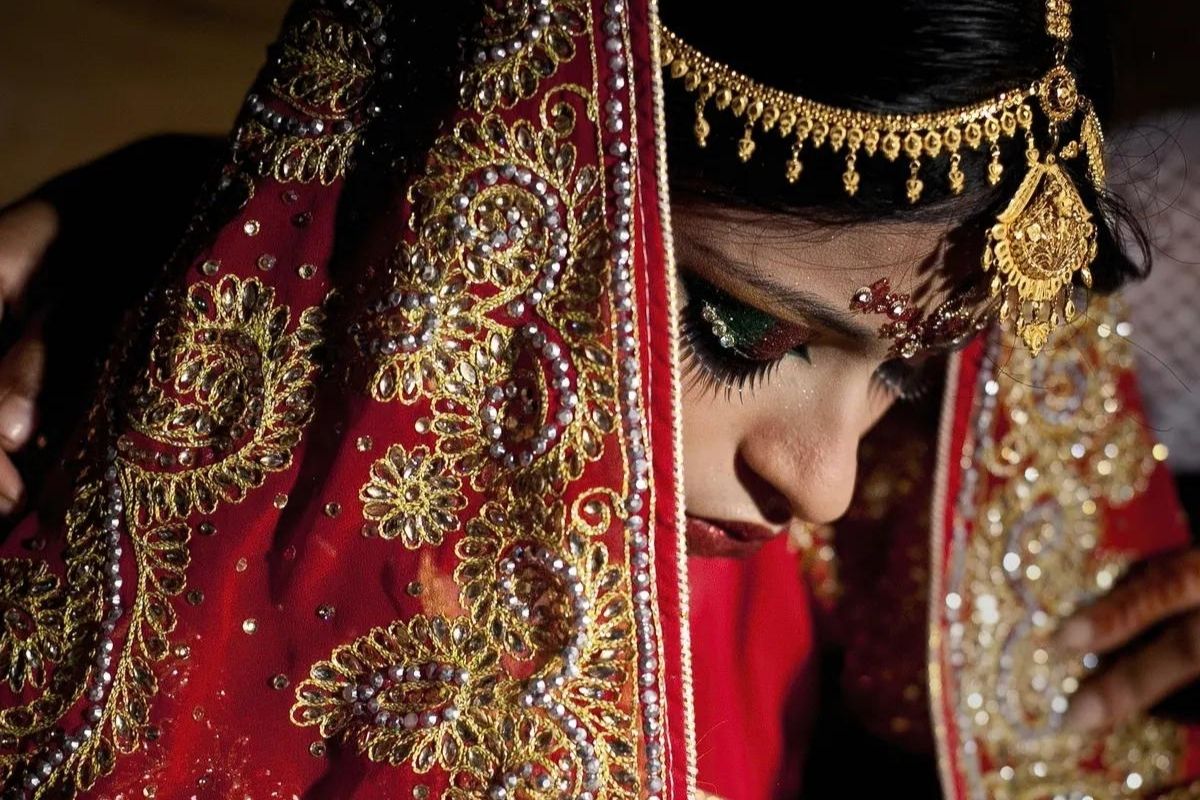 Child marriage is considered an epidemic in Bangladesh. And as the country continues to experience increasing natural disasters, the epidemic worsens.

In a report titled, “Marry Before Your House is Swept Away: Child Marriage in Bangladesh,” the main reason girls as young as ten are married off is due to poverty and natural disasters.

Families who have sunk into poverty because of a natural disaster feel pressure to arrange their daughters’ marriages quickly before another disaster comes upon them.

Why Does Child Marriage Happen in Latin America?

Though most of the reasons for child marriage are the same across the globe, there are some different reasons in Latin America. Aside from gender inequalities and poverty, dropout, violence, and teenage pregnancy account for the reasons children are getting married under the legal age of 18.

Latin America and the Caribbean are the only areas in the world that have not seen a decrease in child marriage in the last 25 years. These areas also hold second place in the world concerning teenage pregnancies.

The ones most at risk of being married as children are poor, living in rural areas, and are of indigenous and afro-descendant populations.

Between 2000 and 2018, almost 300,000 girls and boys were married before they turned 18. Many of the reasons for child marriage are the same as internationally.

However, below are two examples of why some parents force their children to marry in the United States.

Genevieve was 15 when she lived with her mother in a trailer park. Her mother did not enroll her in school.

At the trailer park, a man in his 40s who lived across from her used to sit on his porch and watch her. Then one day, he started talking to her. He told her she was pretty.

Eventually, Genevieve began spending a lot of time with him at his house. When her mom found out, she called the police, and he was arrested. But when he made bail, her mom started to blame Genevieve for what happened. She said it was her fault he was arrested, that Genevieve had seduced him, and that he would lose his job and go to jail. Her mom told her that it was up to her to fix it. What she really meant was that Genevieve had to marry the man so, as his wife, she wouldn’t be forced to testify against him, and the charges would be dropped.

Statutory rape is a crime, but in some states, if the victim marries her perpetrator, it is no longer illegal.

The man-made a deal with Genevieve. He told her that he knew her home life was terrible and that she didn’t want to live there. So if she married him, he wouldn’t go to jail, and he would let her live with him. She felt forced to comply. 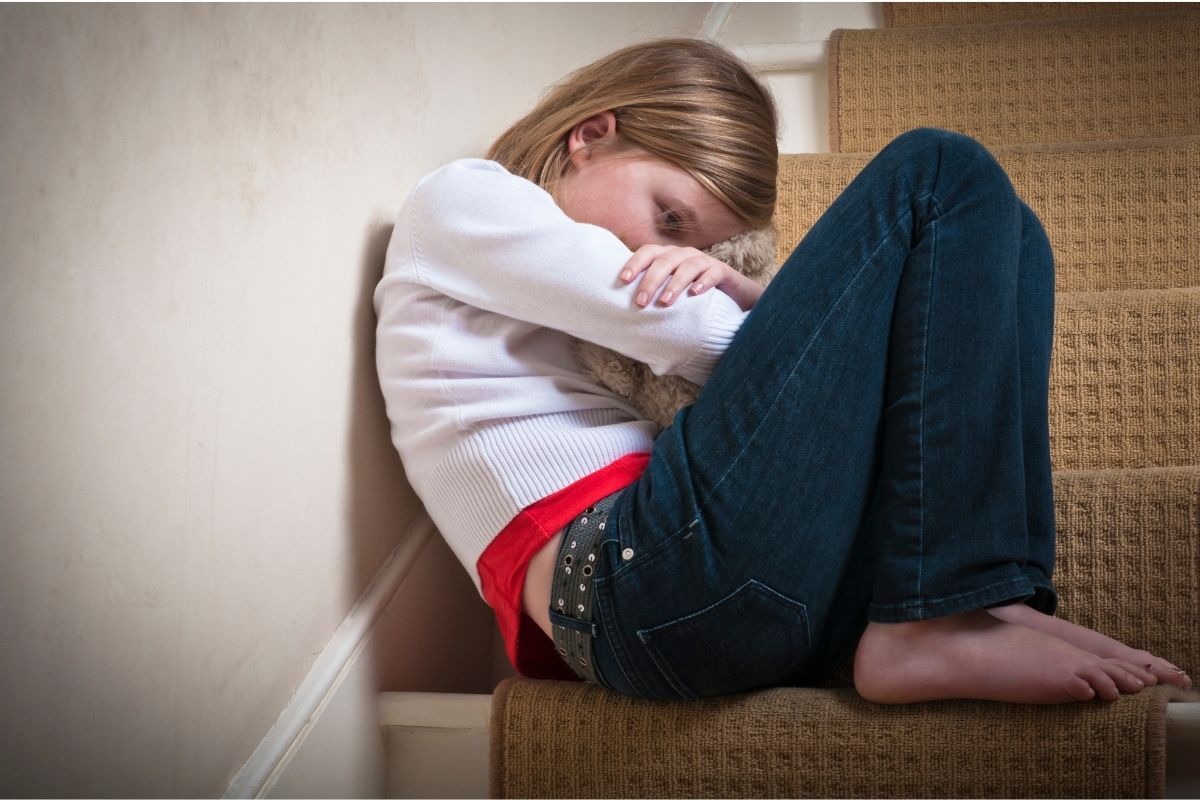 Sherry was raped when she was eight years old. She was raped again when she was nine and became pregnant, giving birth to her daughter at 10-years-old. At 11, Sherry was forced to marry her rapist. He was the deacon at her church.

Her mother thought it was a good idea for them to marry because of the baby. She even made her wedding cake, her wedding dress, and took her to the courthouse to marry. The first courthouse in Tampa, Florida, refused to marry the couple. So her mother took her to another courthouse in Pinellas County. The judge there requested a signed letter from Sherry, saying that she gave birth to a baby girl, and once they handed him the letter, the judge married 11-year-old Sherry to a grown man. She was now a mother, a wife, and a fifth-grader.

People Who Advocate For Child Marriage in the United States

On the other end of the spectrum, there are advocacy groups that oppose legislation preventing child marriage. They feel that legislation such as this will impede the reproductive rights of women.

In 2017, the American Civil Liberties Union (ACLU) tried to squelch legislation that would have banned child marriage in California. They felt that children could appropriately decide to marry themselves.

As a result, instead of a bill urging the end of child marriage, a watered-down version of the bill was introduced that would call for more strict judicial screening of child brides and grooms. Yet the ACLU sent a letter to Sen. Jerry Hill, D-San Mateo, saying that the bill “unnecessarily and unduly intrudes on the fundamental rights of marriage without sufficient cause.”

When Sen. Hill originally wrote the bill, it was because a 17-year-old girl asked him to. This girl had heard of a girl who was forced into an arranged marriage, and she wanted to do something about it.

Thankfully we have groups like Unicef, World Vision, and here in the United States, Unchained at Last, who are doing everything they can to raise awareness about and put an end to forced child marriage everywhere. 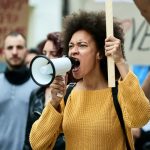 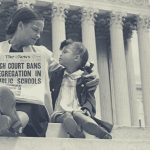