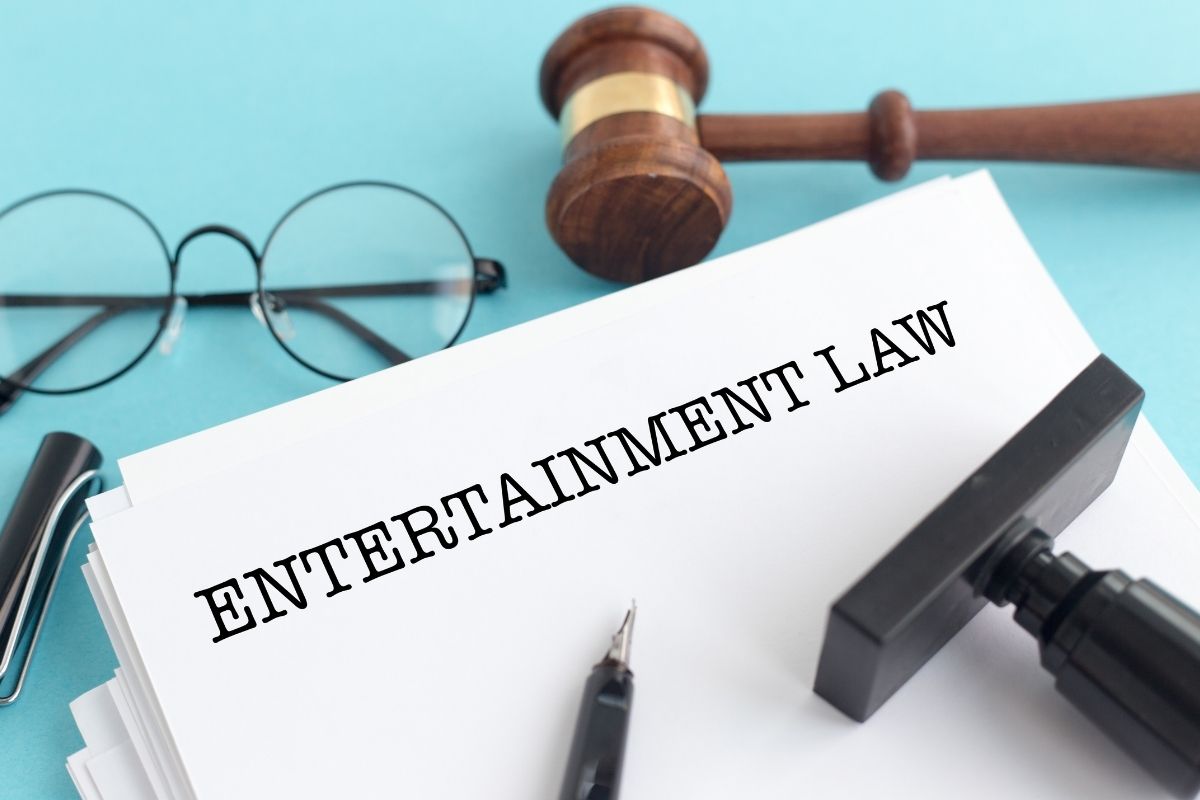 These are the experts who write up contracts, establish compensation and ownership, right the wrongs of infringed creative intellectual property and artist disputes, advocate on financial matters, and more.

Entertainment lawyers don’t just clean up legal messes that have been made, but ensure from the beginning that expectations have been set, credit has been given where it’s due, and deals follow the letter of the law. Here’s a dive into the life of an entertainment lawyer.

What Does ‘Entertainment Law’ Encompass?

As technology continues to develop, we find ourselves with ever-increasing ways to be entertained. Entertainment law may seem broad, and it is. This wide umbrella covers anything regarding publishing, film, music, comedy, print and electronic media, and television.

An expansion in entertainment platforms, from streaming services to influencer marketing, has introduced more facets of entertainment than ever to consider. These can involve representing projects, individuals, rights, licensing, contracts, and any matter regarding creative property.

No matter the media, the entertainment we consume, and the people at the center of it all, requires negotiation and contractual arrangements, allowing everyone to be on the same page.

What Kinds of Services Do Entertainment Lawyers Provide? 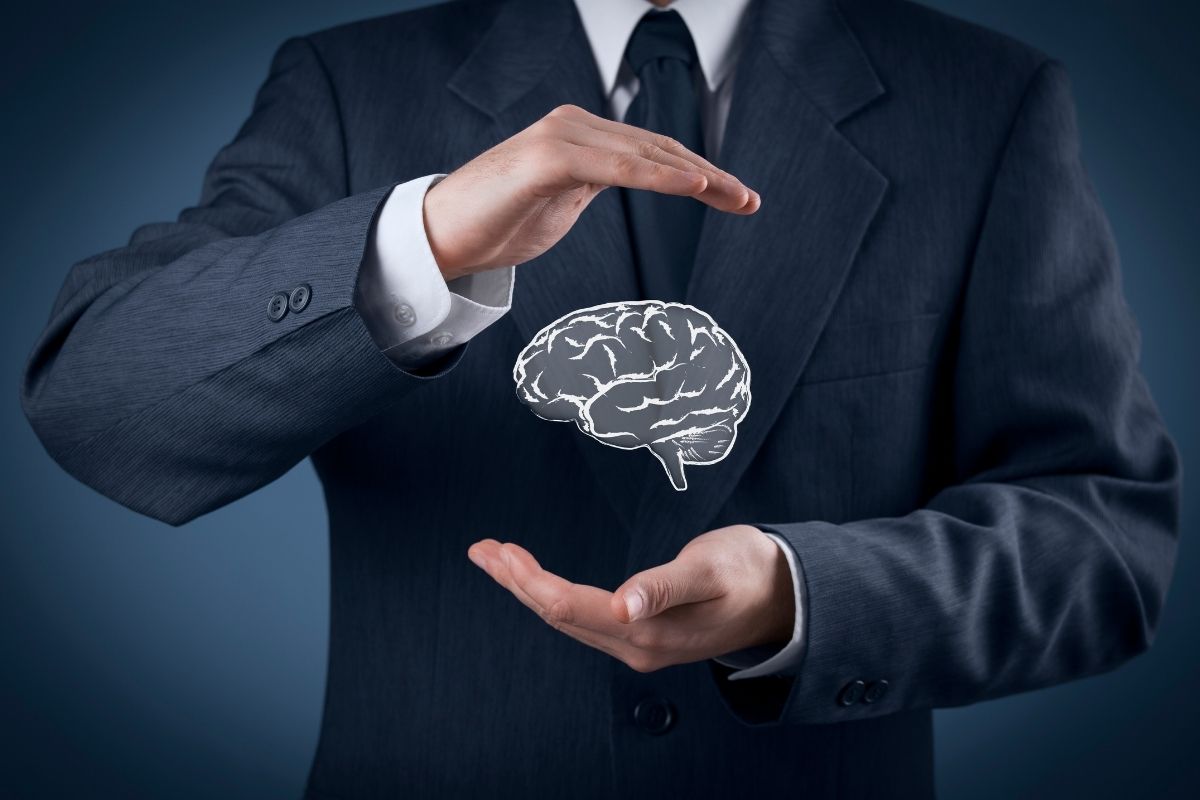 They can also facilitate financial matters when it comes to sponsorships, loans, grants, production investments and licensing, and can advise on matters such as guild, union and association membership.

Overall, attorneys in the entertainment industry bring precise legal expertise, ranging from contract and labor law to litigation and intellectual property, allowing them to offer a range of services to clients.

A Day in the Life of an Entertainment Lawyer

Entertainment law is the epitome of no one-size-fits-all industry. It’s difficult to generalize the role and distill it down to an average day, as a lawyer’s workload and clientele can change daily, but one can expect a fast-paced, agile and monied work environment.

A day could include a general negotiation for an actor’s contract in a new sitcom, followed by the need to outline specific benefits and coverage for a stuntman’s contract. The role calls for a lot of networking, advocacy, your standard office phone calls and emails with clients and some schmoozing over cocktails. All while fitting contracts and writing in between the face-to-face work. There can be a lot of juggling egos as well.

What Makes for a Successful Entertainment Lawyer?

In Hollywood, it’s not always what you know, but who you know, as they say. When it comes to entertainment law, it’s both. Knowing the law inside and out and being able to advocate on a client’s behalf is key. Add in an extensive rolodex and you’re one step closer to being a top-notch entertainment lawyer; being able to connect clients and collaborate with influential people is a helpful element of this work.

The entertainment industry is known to fluctuate, and lawyers need to be able to fill the gaps in work if necessary. This tends to build strong entrepreneurial skills and hones business acumen, furthering one’s competency in this industry. Location can also be key. Being based in California or New York, where there is high demand for legal representation is another way to expand one’s client base and increase potential budgets when working with larger companies.

What Does it Take to Become an Entertainment Lawyer?

The general process for entertainment lawyers is no different than other areas of law. After earning a bachelor’s degree, one must take the LSATs, enroll in and graduate from law school and pass the bar exam. From there, an internship or work at a firm will lend experience and offer opportunities to network and practice working with clients. Building a base of contacts and learning how to navigate interpersonal communications is a key soft skill in the industry. Some entertainment lawyers double down in a certain discipline as their specialty, whether it’s contract law or intellectual property rights.

After all the work it takes to climb the ranks to entertainment attorney, the salary is something to look forward to; an average salary of a California entertainment attorney is around $150,000, with seasoned and in-demand attorneys earning far more. There’s a lot at stake when it comes to mammoth franchises and creative ownership, and the compensation often correlates. 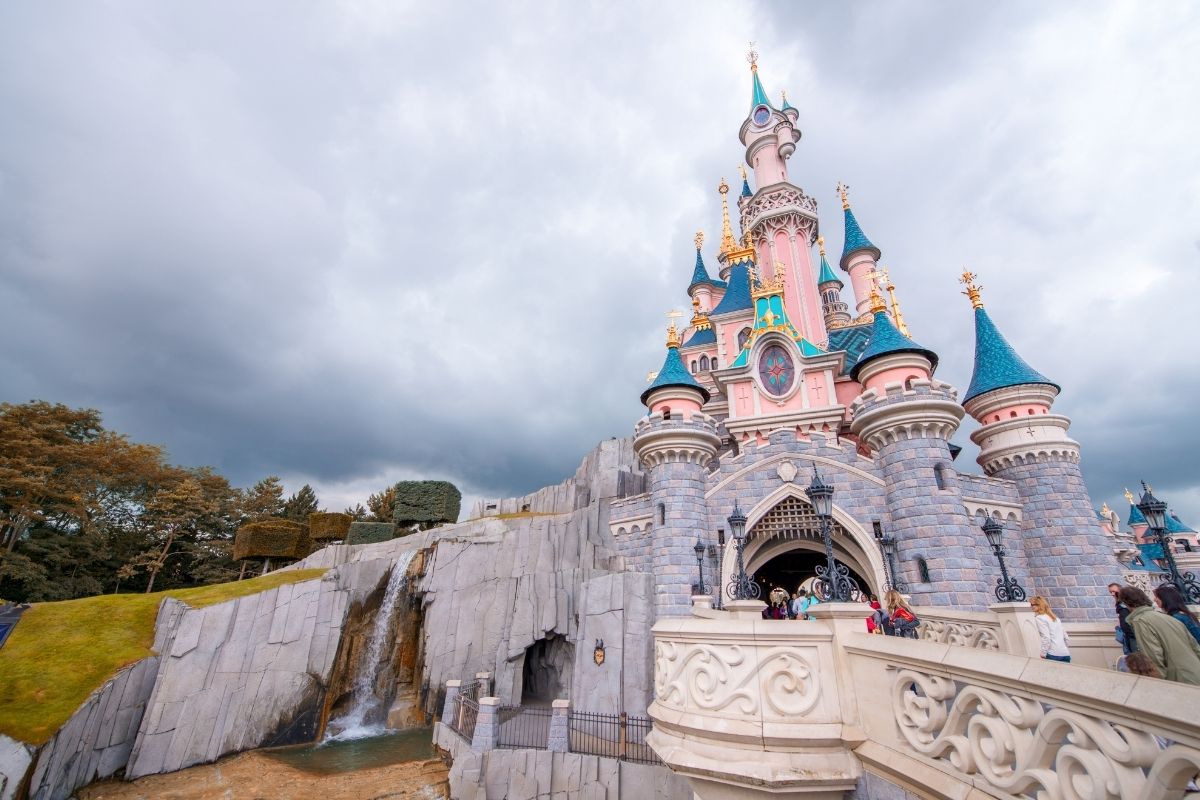 As an entertainment attorney, there are a few ways to obtain work. Working at a law firm that specializes in entertainment law, such as well-known Loeb & Loeb, Alter Kendrick & Baron, and Manatt, Phelps & Phillips, means you may represent a variety of entertainment cases on a one-off or consistent basis.

Larger companies, like Disney, maintain in-house legal representation as they have more frequent need for attorneys. Disney owns the rights to hundreds of titles, several companies, and everything from the Star Wars franchise to the Marvel Cinematic Universe. Even one of those could provide enough legal work for a lifetime, and when you think about even the merchandise and licensing that stems from a brand like Star Wars, you see the importance of solid attorney work within Disney. Not only that, but being a global brand introduces the need for international negotiation – in 2017, Disney maintained a presence in 45 countries around the world, with maybe even more today.

While an entertainer may be wondering if they should choose between an agent or an attorney, or don’t understand the difference, each brings a host of specific expertise. Attorneys, obviously, have studied the law and passed the bar exam, certifying their knowledge and validity to practice. The breadth and depth of the problems that could arise in the entertainment industry are vast, calling for a wide range of knowledge and legal expertise. An agent is able to advise someone’s career progression and make industry connections for them, but often lacks the legal knowledge needed to navigate contracts and official documents as thoroughly as an attorney.

It could be possible for an attorney to become an agent, or an agent to go to law school, which would mean they consolidate these roles. It’s more common, though, for an entertainer to rely on an agent/manager and attorney separately.

When Should you Hire an Entertainment Lawyer?

Put simply, if you find yourself in a situation where legal matters are being discussed, hiring an entertainment attorney would behoove you. If you are a writer launching your first book and are negotiating a contract, or are a singer signing rights to a song, a lawyer would be a key component of that legal work. Legal agreements can be layered and come with strings attached, and trying to navigate it alone can leave you in sticky situations with long timelines.

Take powerhouse musician and creator Taylor Swift – when the master rights to her music and creative property were signed over in a murky acquisition, she effectively lost access to her own work and six albums. She was denied the ability to perform her own songs without express permission from her former management. In response, she announced she would be re-recording all six albums to regain ownership of her work following the expiration of the re-recording contract clause in November 2020.

This situation illustrates the value of an entertainment lawyer; because the initial rights transfer happened without clear consent from Swift, it created a slew of ownership issues, and a need for a whole lot of work to re-record her music. Entertainment lawyers are key in navigating these kinds of situations, saving creator’s intellectual property and disputes over ownership with large management companies.

The Future of Entertainment Law

The need for legal representation in the entertainment space is only going to increase. It seems like a new streaming service is added every day.  As these streaming platforms cultivate in-house production teams, more need for entertainment attorneys will emerge as well.

As social media in particular evolves as a collaborative space, sharing, re-sharing, editing and incorporating others’ work can make for intellectual property infringement. More and more large companies have been found guilty of co-opting small creators’ work and profiting off it without proper creator credit. The rise of influencer work is creating a new segment for entertainment law as well. The fast-paced element of peer-to-peer social media means more opportunity for ownership to get muddled.

Kate is a writer, wellness enthusiast and fan of puns. Based in the Washington, D.C. area, Kate holds a BA in PR & Advertising and Masters in Leadership in Change (for now, as education is always calling.) She is mother to a perfect dog with an overbite and spends a lot of time learning on TikTok. As a multipotentialite, Kate’s career has spanned social media marketing, university admissions, essay coaching and teaching stand-up comedy. At the root of it all: words. 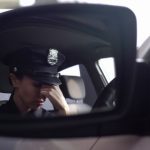 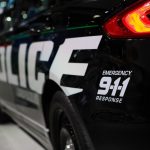