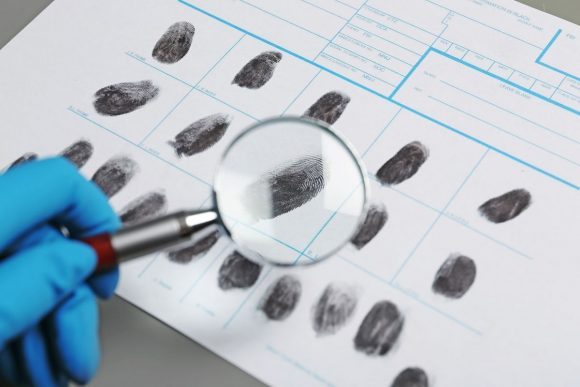 Criminalistics, also known as forensics, is the criminology branch that utilizes scientific techniques to aid in criminal investigations. By studying and testing evidence, criminalists can help the justice system determine whether or not a suspect committed a crime, who the victim and perpetrator were, and determine the modus operandi (method of operation). Criminalists often spend their workdays testing evidence in a crime lab or analyzing crime scenes. So, what are the types of criminalistics jobs?

Criminalists aid the legal system by providing scientific evidence in serious criminal cases such as homicide and assault. There are various types of criminalists that work together to link a suspect back to a crime scene. Some examine blood spatter left at the crime scene. Others search for fingerprints and compare the ones left at the crime scene to see if there’s a match in the national database. Whatever their role is, all criminalists work closely with the scientific method and its application to the legal system. There are three sectors that a criminalist can fall under forensic science, forensic pathology, and related forensic fields. Forensic science careers include criminalists that often work in labs analyzing evidence. Forensic pathology is the sector that examines evidence from the victim’s body, and related forensic fields are any niche criminalistic specialties that relate to another industry.

Are you looking for a criminal justice career but don’t want to go into law enforcement? Or maybe you heard the term criminalistics and would like to know more about the field’s job opportunities. If so, read on to learn about the different types of criminalistics jobs.

The work of a blood-spatter analyst or bloodstain expert is not for those who are squeamish. The work that these criminalists do involves collecting and analyzing blood left at a crime scene. They examine the location and shape of blood droplets, stains, and puddles at a crime scene to discover facts about the crime that occurred. Through the examination of blood, they are able to determine the type of weapon used, the direction of travel of the suspect or victim, the trajectory of a projectile, and how events of the crime unfolded.

Blood spatter analysts’ expertise helps detectives and investigators determine what crime they’re dealing with. For example, they can decide if a death was a murder or a suicide just by examining the blood spatter. Their work is vital for the successful prosecution of a perpetrator as blood can reveal critical information about a violent crime.

Ballistics experts are the forensic specialists responsible for collecting and examining evidence related to ballistics, most commonly firearms and ammunition. A ballistics expert’s work is centered around physics, as they are called to determine trajectory, probable distance, and angles when determining how the perpetrator used a firearm in a crime. In the crime lab, they’re responsible for studying and testing shell casings, fragments of bullets, clips, and guns left at a crime scene.

Firearms produce a unique imprint on the ammunition they fire; this is called a ballistics fingerprint. Ballistics experts use ballistics fingerprinting to identify the exact gun that shot the ammunition at the crime scene. To do this, they use comparison microscopes to compare tool marks left on cartridges, bullets, and casings. Tool marks such as ejector marks, extractor marks, firing pin impressions, and riffling patterns are unique to each firearm. By comparing the marks left by different firearms, they can find the one that shot the ammunition left at the crime scene.

Fingerprint technicians use various techniques to collect fingerprints depending on the type they’re dealing with. The most common way that fingerprints are collected is through a method called Dusting. Dusting involves distributing a fine powder over a nonporous surface. The powder will adhere to any prints on the surface because of the oil on our skin. Any fingerprints found are then lifted using a clear tape and taken back to the crime lab for examination. Other forms of fingerprint collection include fuming, photographing, and laser illumination. 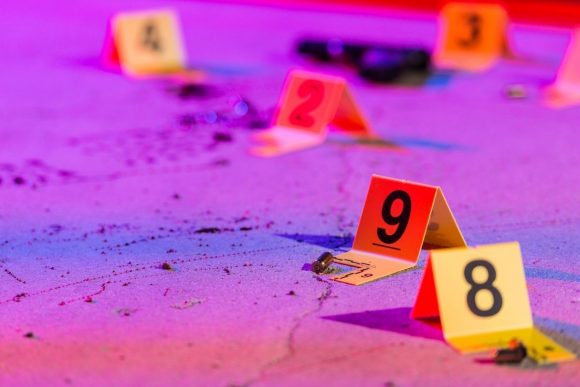 The work of Crime Scene Technicians is frequently portrayed on shows such as CSI and Law and Order. Crime scene technicians, also known as crime scene investigators, are responsible for managing the scene of a crime. They’re responsible for collecting evidence, analyzing data, and providing reports on their discoveries. As first responders, they must arrive at the crime scene as soon as it’s reported to preserve it and collect uncompromised evidence. CSIs are typically the head of the criminalistic team sent to a crime scene and are in charge of ensuring all evidence is documented and appropriately handled.

The stakes are high for these forensic scientists, as one mistake could mean that a guilty person gets to walk free, or an innocent person could be thrown in prison. These individuals must be very detail-oriented, ensuring that every square inch of the crime scene is checked for evidence and all evidence is handled correctly. In smaller law enforcement agencies, Crime scene technicians are responsible for performing tasks that other criminalistics specialists would perform (fingerprinting, evidence collection, photographing, etc.)

Forensic Toxicologists are experts in identifying toxins such as drugs, alcohol, poison, and gases in a body. To do this, they run various tests on tissue samples, bodily fluids, and stomach contents, which reveal what toxins are present and their concentration in the body. A forensic toxicologist’s work combines chemistry, biology, and pharmacology to give law enforcement information about any substances involved in a crime.

The discoveries that these criminalists make can determine what role substances played in the commission of a crime. They can determine physical and mental impairment caused by drug or alcohol use, whether someone poisoned the victim and even environmental contamination levels. Toxicologists are often called upon during the investigation of a car accident because they can determine if drug or alcohol use was involved in a car crash. Their expertise is also used in cases of overdoses, sports investigations on performance-enhancing drugs, crimes involving intoxicated parties, poisoning, etc.

Forensic pathologists (commonly referred to as medical examiners) are in charge of determining an individual’s cause of death. They are commonly called upon when someone’s death is sudden and unexpected or if law enforcement suspects that they did not die of natural causes. They can determine how and when someone died by performing autopsies, studying tissue, and analyzing lab results. When at the scene of a crime, they gather information such as what events took place at the time of death, the individual’s overall health, and details about their personal relationships.

The primary role of forensic pathologists is to perform autopsies. An autopsy of a body involves a thorough examination of the body internally and externally. These criminalists will examine the individual’s organs to determine whether their cause of death was due to disease or injury. The state of the individual’s organs will vary depending on how they died. In other words, the organs of someone who passed away from a heart attack will look different than someone who was stabbed. An autopsy also involves searching the body’s external appearance for any wounds such as bruises, bullet entry and exit points, and stab wounds. These examiners play a critical role in criminal investigations as they often stand in court as expert witnesses to report their discoveries about the victim’s death.

Criminalistics careers caught the public’s attention through T.V. series such as CSI, NCIS, Law and Order, Dexter, Criminal Minds, and Forensic Files. Now, careers in criminology specifically criminalistics are more popular than ever. The branch of criminalistics is essential to the investigation of criminal cases. Criminalists combine scientific techniques with criminal investigative strategies to collect and analyze evidence. Criminalistics is a broad field that covers various professions and specializations within the criminal justice system. Professionals who work in this field have gratifying careers, as they can use scientific research and analysis to obtain concrete evidence that will help solve a crime.

Criminalists are responsible for the scientific examinations that regular law enforcement personnel are not trained to do, such as running tests in a lab, performing an autopsy, comparing bullet casings, and analyzing blood spatter. If you are interested in the criminal justice field but don’t like the idea of working on the front line and have a knack for science, a job in criminalistics may be the perfect fit for you. 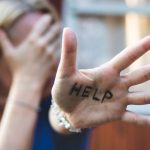